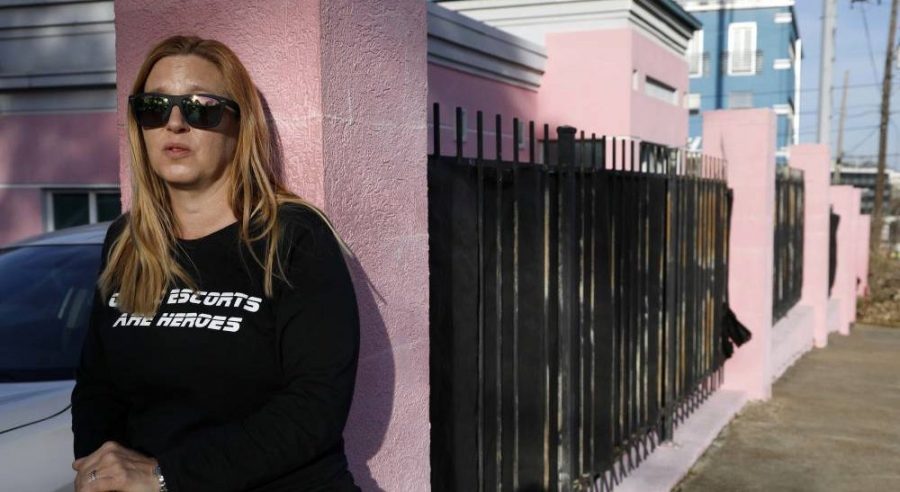 Kim Gibson, a clinic defender, stands outside the entrance to the parking lot of the Jackson Women's Health Organization clinic in Jackson, Miss., Thursday, March 8, 2018.

A federal judge has temporarily blocked Mississippi’s brand new law banning abortion after 15 weeks. Gov. Phil Bryant signed the law Monday. House Bill 1510 only permits later abortions if the mother’s life or “major bodily function” is in danger, or if the unborn baby is deemed “incompatible with life.”

Jackson Women’s Health Organization, the state’s only abortion facility, immediately sued. The lawsuit claims the U.S. Supreme Court prevents Mississippi from banning abortion “prior to viability.” Twenty-four weeks gestation is typically when babies are considered viable outside the womb. But babies born around the 22 week marker have survived.

According to the Clarion Ledger, U.S. District Judge Carlton Reeves issued a 10-day temporary restraining order. The abortion facility wanted the restraining order so that a woman who was scheduled to abort at 2:00 p.m. Tuesday could keep her appointment. She was 15 weeks pregnant. Under the new law, her abortion would be illegal.

Reeves asked for “expedited briefings” to determine whether the court should issue a preliminary injunction. Then the new law would not go into effect until the case is decided.

Previously Mississippi banned abortion up to 20 weeks. The Women’s Health Organization performs abortions up to 16 weeks.