Joy Comes in the Morning 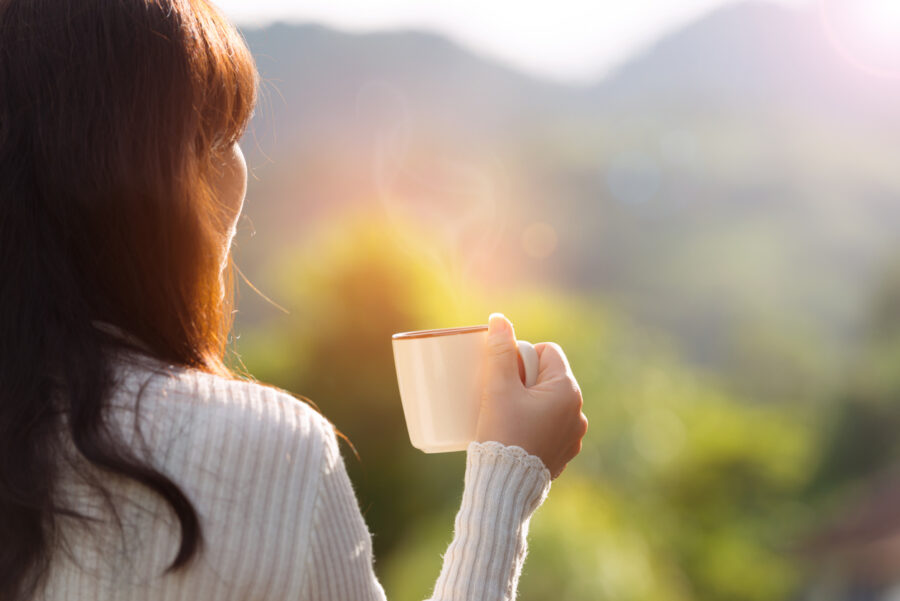 It is easy enough in our times to get dragooned into the service of political ferocity. But the ancient Psalmist reminds us that “weeping may endure for a night, but joy comes in the morning.”

For those of us who identify as conservatives in faith, politics, or how we live our lives, we must always keep in the forefront of our mindset that we are first those who believe in the preexistent Moral Order that marks its path with the law of Love.

Regardless of the outcomes of next week’s elections, we remain bound to that journey.

Bound to a Journey With the Law of Love

It is a young century already filled with turbulence and great foreboding. And yet nothing is happening that we’ve not been warned about — expect it to be so. Nothing will happen that should surprise those who walk along the path of Love.

Men and women have come to treasure themselves as gods, as their own moral authority — and the great Love falls away from them as a spent leaf does from a downed tree. Perversions and senselessness overtake the timeless truth in public and private speech, while self-love murders charity, sacrifice, and duty.

What is right has become wrong — and wrong will be celebrated above all else, closing the door of Love and opening another of dispirited lostness. It is an era remembered for its dark and terrifying emptiness, bookmarked by pills and drugs, impersonal violence, shallow relationships, self-pitying psychoanalysis, and self-absorption.

The crusade to bury the story of Love once and for all will grow even more vicious.

Love will mourn. Hate will rejoice. Bizarre, irreverent, and foul speech has replaced reasoned discourse. What has been before us — all that was beautiful and alluring to some inner place that Love talks to — has become a place of ugliness and rage. Art won’t rejoice, it will die a death of a thousand cuts, and those who mourn its passing will be ridiculed. Language won’t speak of that Love, and writers will find none to report. Only hopelessness. Even science bowed before the New Age, while those who build our cities merely erect reflections of the times — characterless and cold.

Instead of a Moral Order, the century has a technological order. It has been decided that it will be controlled by experts, technocrats, and vast bureaucracies. Its values will be wealth, power, control, and the philosophies of men deemed to be from reason. But none have value in themselves, so there will never be rest because of that valuelessness.