Joy Break: Man Gifts Car to a Dad in Need

When Drew Ritter heard about a man who biked 10 miles to work each day, he gifted him a car. God told him to do it. 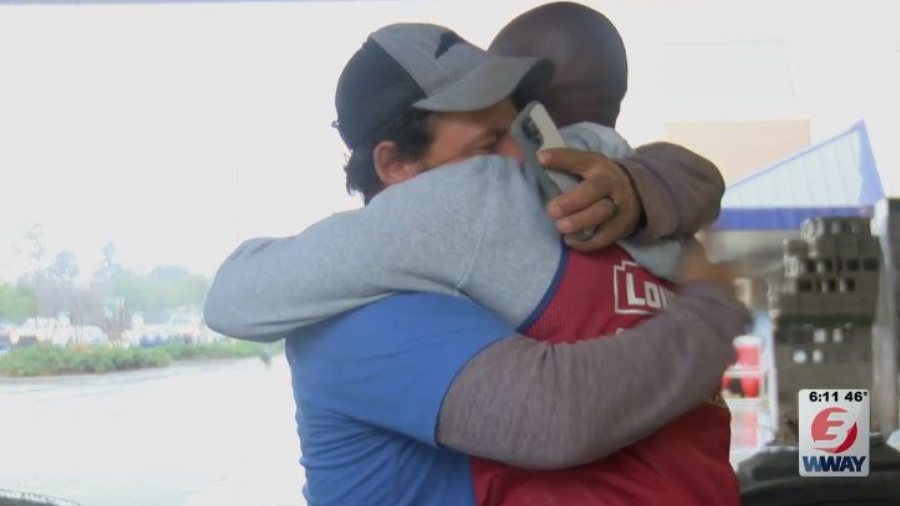 In the spirit of Christmas, a man gifted his Jeep to a father in need. God told him to do it.

Drew Ritter first heard about Lowe’s employee Eric Lengeni’s plight after visiting the store in Wilmington, N.C., one day. Lengeni, father to a 7-year-old, rode his bike to work 10 miles each way, regardless of the weather. He’s a hard-working guy who has fallen on hard times during the pandemic, his coworkers told WWAYTV3. “He’s one of the most dedicated people I’ve ever worked with,” said a store manager. “And I’ve been here 16 years.”

At first, Ritter offered to sell the car to Lengeni, but God had other plans. “I felt in my heart, and God telling me, I need to give him this car,” Ritter told WWAYTV3. Ritter decided to make some repairs to the vehicle before giving it to him and set up a GoFundMe account, on which he raised $3,200. He dropped off the Jeep with a bow to the Lowe’s store. “I feel really good and I feel really blessed,” said Lengeni.