Joy Break: Foundation of One of the Oldest Black Churches in America Discovered Under a Parking Lot 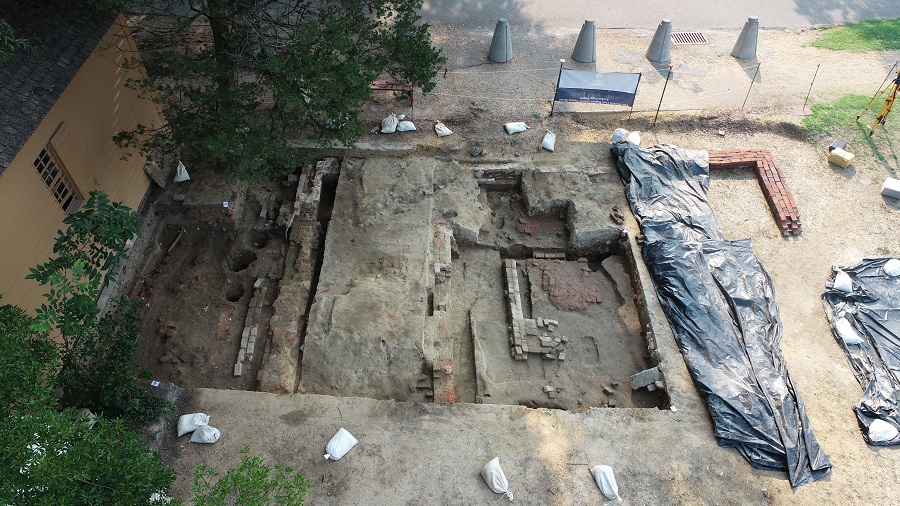 The First Baptist Church in Williamsburg, Virginia, is one of the oldest Black churches in America. It was founded by free and enslaved African Americans in 1776, reported CNN. Because Blacks weren’t allowed at that time to congregate, parishioners first had to meet outside for services. Then, in the early 1800s, they were allowed to use a small building as a meeting place. They called it the Baptist Meeting House.

An Important Piece of History

Jack Gary is the director of archaeology at Colonial Williamsburg. “It’s such an important piece of not just Williamsburg history, but American history, the founding of this church, and the fact that it’s here in Williamsburg, that story needed to be told,” Gary told CNN. “The site of where the church established their first permanent building was underneath the parking lot.” 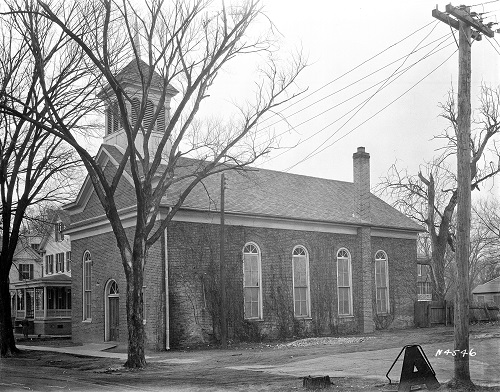 The 1856 church that was later torn down to make room for a parking lot.

The building was used by the church as far back as 1818. While the structure was destroyed by a tornado in 1834, it was rebuilt in 1856. In 1956, the church sold the building and built a new building nearby. The 1856 church building was leveled to build a parking lot.

Archaeologists found the 1856 building’s foundation, but they also found an older, early 1800s, building beside it. Artifacts, such as an 1817 coin, was also found, which helped archaeologists determine that it was the original building used by the church.

One church member, Connie Matthews Harshaw, stood in the middle of the 1818 foundation last week. “I gotta tell you, it is pretty compelling emotionally to do that.” While she is not a descendant of early church members, others in the current church are. “They are just overwhelmed with relief, joy,” she told CNN. “I think that it has served as a healing aspect for this community because they now know that the history that’s there is being uncovered.”

“The early history of our congregation, beginning with enslaved and free Blacks gathering outdoors in secret in 1776, has always been a part of who we are as a community,” the Rev. Dr. Reginald F. Davis, pastor of First Baptist Church, told Colonial Williamsburg. “To see it unearthed — to see the actual bricks of that original foundation and the outline of the place our ancestors worshipped — brings that history to life and makes that piece of our identity tangible. After 245 years, this is a reason to truly celebrate.”