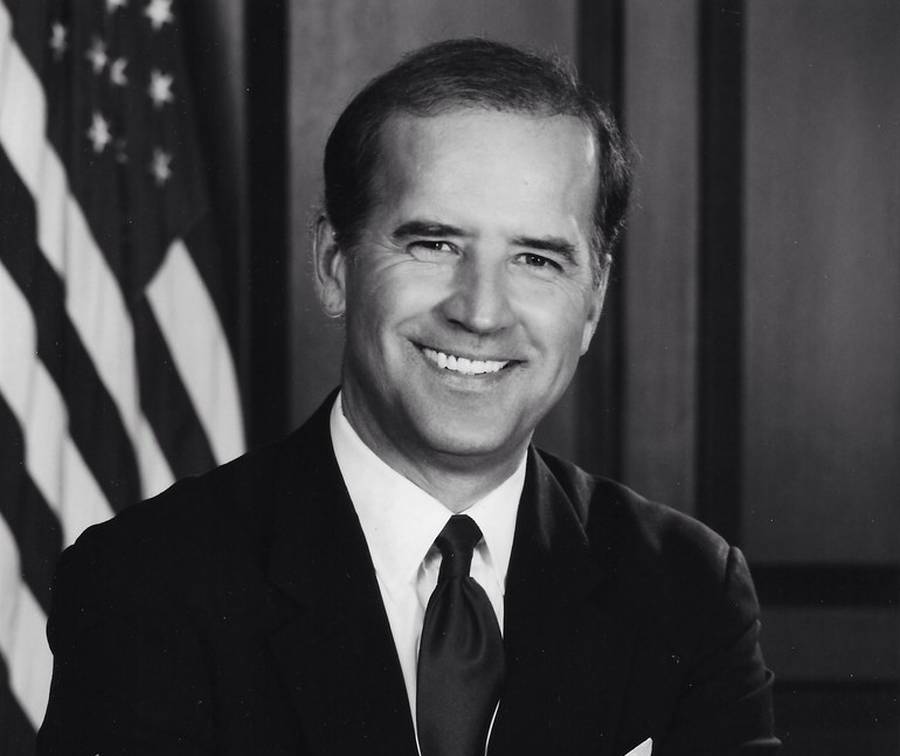 Joe Biden has managed some flips that would make Olympia Gabrielle Douglas’ jaw drop. His 180 degree reversal on the Hyde Amendment in a matter of hours last week, is certainly one for the books.

However, given the urgency of the issue, the hundred-plus thousand people pouring illegally into our country every month, even Biden’s Hyde flip pales to his betrayal of our nation’s borders.

Good luck getting him to stand up to the open border crowd. Good luck hearing him on the stump today demanding something be done to stop the flood of illegal immigrants, drugs, disease, sex traffickers causing havoc at our border and into the nation. All you get today is a few weak platitudes and the new liberal talking point. “We have got to address the root causes of migration that push people to leave behind their homes and everything they know to undertake a dangerous journey for the chance at a better life.”

But that’s not the Joe of old. Recently discovered footage shows Biden passionately calling for the defense of our borders. In fact, he sounds downright Trump-ian. He boasts about wanting 700 miles of new border wall. He then throws down. “People are driving across that border with tons … with tons … with tons, with everything from byproducts for methamphetamines, to cocaine, to heroin. And it’s all coming up through corrupt Mexico.”

Foster’s Outriders have put together the video, along with other leading Democrats who once argued for border security. Listen to Biden. He doesn’t sound all that Sleepy making Trump’s case.

Democrats didn’t just talk about border security. They worked for it. As John Zmirak and I lay out in The Politically Incorrect Guide to Immigration, one of the most comprehensive efforts to solve the immigration issue came from Bill Clinton. Clinton put the legendary and honorable Democratic Rep. Barbara Jordan of Texas in charge of the U.S. Commission on Immigration Reform.

Here is some of what Rep. Jordan said.

Unless there is a compelling national interest to do otherwise, immigrants should be chosen on the basis of the skills they contribute to the U.S. economy.

The Commission is particularly concerned about the impact of immigration on the most disadvantaged within our already resident society – inner city youth, racial and ethnic minorities, and recent immigrants who have not yet adjusted to life in the U.S.

If people unauthorized to enter believe that they can remain indefinitely once having reached the interior of the nation, they may be more likely to come.”

There are people who argue that some illegal aliens contribute to our community because they may work, pay taxes, send their children to our schools, and in all respects except one, obey the law. Let me be clear: that is not enough.

This was mainstream Democratic thinking, articulated by the most respected voice in Congress. Today, the most listened to voice in the Democratic Congress is Alexandria Ocasio-Cortez. She compares ICE’s efforts to control the illegal traffic flooding our border to Nazi concentration camps.

And the leading candidate for the Democratic nomination, the man who so passionately articulated the problem of an unsecured border, is letting her horrific slur go without challenge.

Breaking News: What Were You Saying About Syrian Refugees Not Being a Danger?

Breaking news on the border security front: Remember when folks were called racist, xenophobic, Islamophobic for saying we can’t just let Syrian refugees pour into the country? That given ISIS’s hand in Syria at the time — and their stated plan to use our broken immigration system to get terrorists onto our soil — we had to thoroughly vet anyone coming in? Oh, the horrible names we were called.

Meet Mustafa Mousab Alowemer, 21. He’s a Syrian refugee, arrived August 1, 2016. Wednesday, he was arrested and charged in Pittsburgh with planning to blow up a Christian church on behalf of ISIS. Alowemer’s target was the primarily Nigerian-attended Legacy International Worship Center.

According to the shocking FBI complaint, Alowemer planned a second bomb to detonate when police and first responders arrived. His other plan? Alowemer wanted to leave an ISIS flag at the scene of the carnage and a sign saying, “We’ve arrived.”

Not coincidentally, Alowemer told the undercover FBI agent he had been arrested three times in Jordan because of his support for violent jihad. You think the arrests might have turned up had this refugee been properly vetted by the Obama Administration? Of course.

God continue to cover us and protect our borders. After all, the Democrats are no longer interested in doing so.