Joe Biden Wants to ‘Transform’ America. Why Transform What You Love … And Transform It Into What? 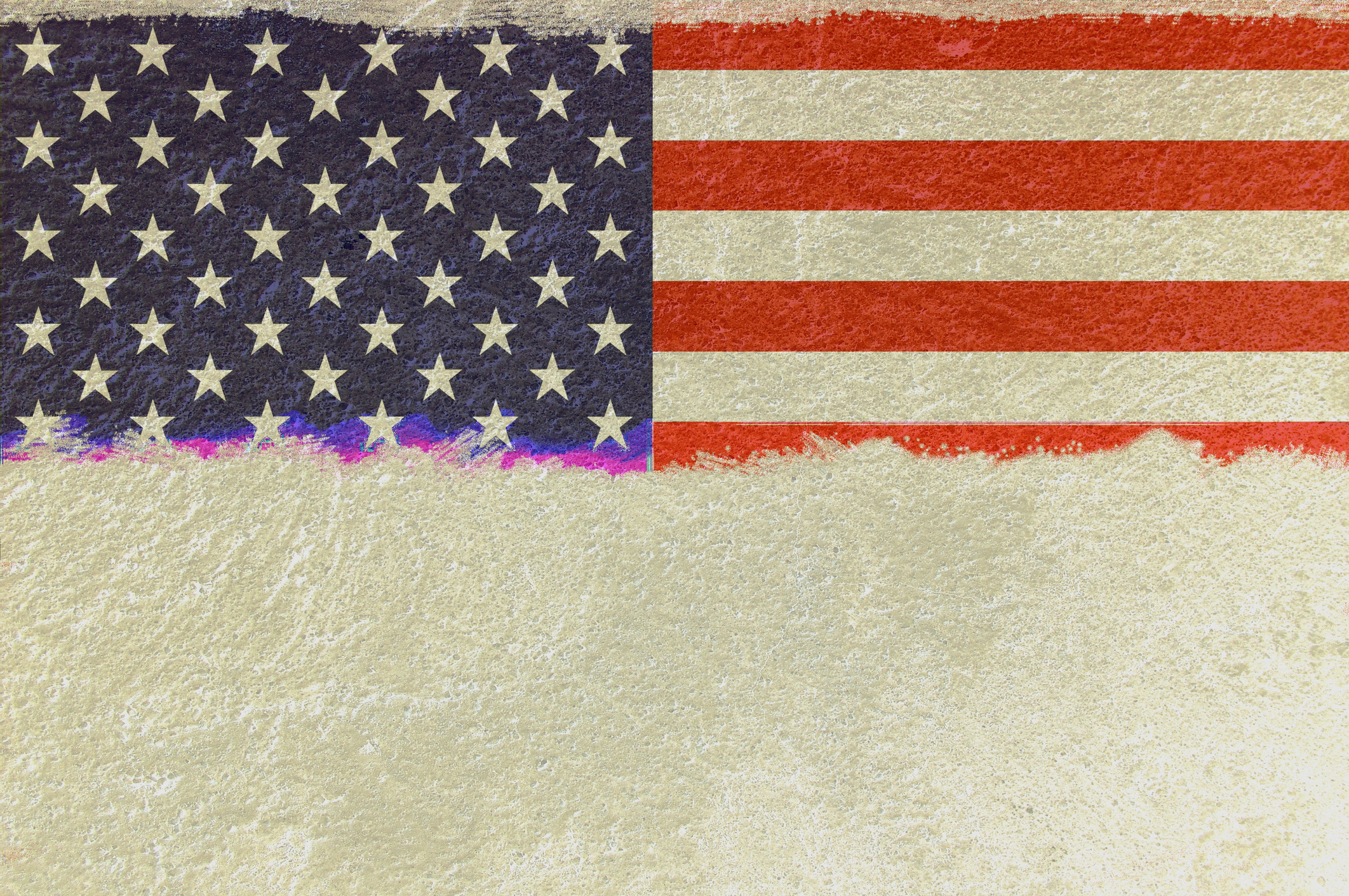 On July 4th weekend, Joe Biden declared that he wants to “transform” America. “We won’t just rebuild this nation — we will transform it,” he declared. So the questions for Biden become very simple: Transform it into what? And why transform something you claim to love?

Transform What You Love

Think of a young woman, vivacious, outgoing, career-minded and on the go. She starts dating a new guy. He says he loves her. But then he puts her down. Puts down her family. Puts down her past. He starts trying to cut away from her life things that make her who she is. God. Her career. Her friends. Her way of doing things.

Despite everybody’s thinking she’s the bee’s knees, and everyone wanting to hang with her, he shrugs, “She’s not that great.” He’s transforming her into something unrecognizable. Like a fatal virus that destroys her virtues by destroying who she is. The signs of abuse are as clear as the burn marks on Minneapolis buildings or the dead in New York nursing homes.

What do you tell this woman? “He doesn’t love you! He’s toxic.”

“But I love her,” he insists, snapping at you for even daring to question his devotion.

You buying it? Or are you buying her a plane ticket home?

What Does Transform Mean?

That’s the “love” we face in this next election.

Joe Biden wants to transform America. Not build up, but transform. Although it’s reasonable to assume he has no idea what he’s saying, let’s say for the sake of argument he does mean it.

What is the definition of “transform”? “To change in form or structure.”

So Joe Biden, what about America’s form do you want to change? Our form of government? Do you want to transform us away from a democratic republic? We know Biden supporter Rep. Ilhan Omar wants to “dismantle” our “economic system” and our “political system.” She said so Tuesday. Is this what you’re talking about? After all, transforming something takes a lot of dismantling and demo.

Structure? So Joe, what about our structure do you want to transform? The three equal branches of government? Eliminate the balance of power? The Electoral College? Put all the power in the hands of New York, Los Angeles and Chicago? (Three cities that have been run into the ground by Democratic politicians?) Leave the rest of the nation to be nothing more than indentured servants?

More fundamentally, do you want to eliminate the structure that puts power in the hands of the people and puts binders on the tentacles of government? Do you believe, like Obama, that the Bill of Rights has it wrong by focusing on “negative” rights? Those like the government “shall make no law” abridging the freedom of religion or the freedom of speech or the freedom to bear arms? Do you instead want to fundamentally unleash government power? The government shall … ? Dictate how we worship? Control what we say? Seize our weapons?

Our structure comes from our Constitution. Is that what you want done away with?

Does He Want to Change Our Character?

The secondary definition of “transform” is “change in condition, nature or character.”

Our nature welcomes immigrants of all creeds, colors and religions and economic status to our shores. The hungry, the poor, the huddled masses yearning to breathe free. Does Joe want to change the ability to breathe free? What about our nature to be most charitable nation on earth, the first to lend a helping hand when disaster strikes around the world?

Transform America’s character? We are the strongest nation on earth. We could have ruled the world. As Colin Powell famously said, “We have gone forth from our shores repeatedly over the last hundreds years … and put wonderful young men and women at risk, many of whom have lost their lives, and we have asked for nothing except enough ground to bury them in.” Who else in history has done that?

The American character is summarized in a couple sentences: “We hold these truths to be self evident, that all men are created equal, that they are endowed by their Creator with certain unalienable rights, that among these are Life, Liberty and the pursuit of Happiness.” We’ve already fixed the “all men” to mean “all humankind.” So what’s left to transform?

What’s more, we added to our national character a new American proverb: Judge others “not by the color of their skin but by the content of their character.”

On Friday, President Trump spoke in the shadow of our four greatest presidents:

No nation has done more to advance the human condition than the United States of America. And no people have done more to promote human progress than the citizens of our great nation.

That great nation’s motto is E Pluribus Unum: “From the Many One.”

Our character, our unity, is being directly challenged by Joe Biden and the left. They stand ready — in their words — to dismantle and transform.

It’s time for the Many to stand as One and say, “Not on our watch.”