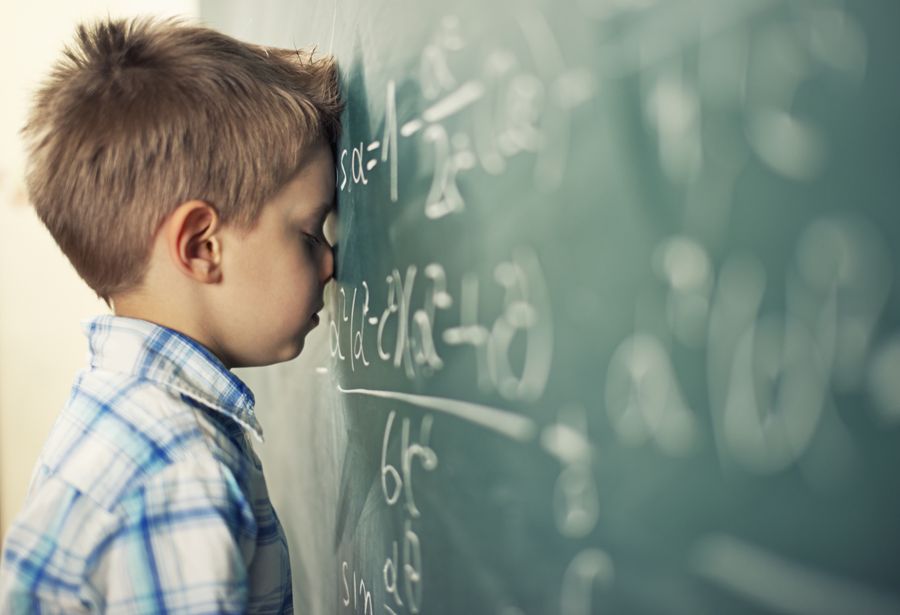 Jonathan Freedland, thinks Joe Biden “is delivering a masterclass, with lessons people on the left “should have learned long ago.” Some writers might make that the lede for a satire piece, given Biden’s less than masterful moments. The Guardian columnist isn’t being funny, though. Progressives “should be studying” Biden, he says, and he means it.

And here’s the lesson, summarized in the subtitle to his March 26 column: “He ran as a moderate but is governing as a transforming radical. That’s not a paradox — it’s a winning method.”

Funny he should focus on “paradox.” I never would have thought of that word. I’m thinking instead it’s one massive, long, open, public lie Biden perpetrated on us for the purpose of taking power. And that’s the lesson Freedland wants the left to learn from him.

He doesn’t call it a lie, naturally. He just observes how Biden has been operating. He campaigned as a moderate; nothing too radical there, as Freedland says: “He would not be exciting; he would not light up social media. When the right claimed he was a radical socialist, the charge did not stick – because Biden had been around for 50 years and people could see with their own eyes that he was a traditional moderate.”

Now, though? “Two-thirds into its first 100 days, the Biden presidency has easily secured the right to be described as radical.”

There’s nothing accidental there. Biden cultivated his quiet, safe, moderate image all through the campaign. He had to. The first principle in winning is to win.

Better to be dishonest than to lose. That’s how Freedland reads it, at any rate: “If you want to be radical in office, first reassure in opposition.” For that reason you must convince “‘small-c’ conservatives” that “they have nothing to fear from you.”

And this no true radical can do without intentionally hiding, shading, altering and otherwise doing away with the truth about himself and his intentions. Just do what it takes; that’s the lesson. It’s about the power. “If your goal is to win power,” says Freedland, you must persuade your opponents that “your concerns are their concerns.” Even though you know they aren’t. Just win, that’s all.

Freedlander speaks with surprising honesty in this column. He’s clued us in on one of the left’s best “methods,” particularly Joe Biden’s: power gained through manipulative dishonesty.

And finally, in the end, for the article’s closing word, we have: “He [Biden] understands something that eludes so many. He understands that the greatest hope is power.”

Oh, sure, Freedland thinks it’s about doing good, too. By way of deceitful manipulation, that is. As if.

Biden’s progressive do-gooder agenda just happens to be one that puts control in the hands of the state. Okay, sure, maybe he’s doing it all for perfectly benign and beneficent purposes. And maybe he’s also the first fully human leader in all human history to be that good. Oh my goodness, it’s never happened before, but look! We’ve got one now! Can you believe it? What are the odds?

Does Freedlander know of any other? I’ll bet he’d have trouble agreeing even Jesus used His power with that much goodness. Biden will, though, you can count on it. Ri-i-ight.

Power is “the greatest hope,” he says. Sure, if you’re the one holding it! The rest of us should fear it, and all the more as it grows, and even more so when it grows through dishonesty. Power enslaves. Centralized power impoverishes, both spiritually and materially.

Power does what it wants, simply because it can, and above all else power wants to feed itself. Feed the hungry? Sure, make them think you’re doing something for them. It’ll help keep you in power. Not too much, though; you need them to keep on needing you for the long term. So much for “greatest hope,” by the way. To be power-hungry is to live in fear of losing it.

So even though he’s got real competition, and even though I would very much like to give him the greatest possible respect, I’d still consider Freedland’s closing words, “the greatest hope is power,” some of the most extreme foolishness packed in a small package I’ve heard in a very long time. Worse yet, it’s his capstone statement in the lesson he thinks Joe Biden has to offer the leaders of the left.

So if there’s one thing I could wish for this article of his, it would be that it … would go viral. Freedland speaks with surprising honesty. He’s clued us in on one of the left’s best “methods,” particularly Joe Biden’s: power gained through manipulative dishonesty.

I wish everyone would read his column. And that’s not a paradox, it’s a method: a method for showing the world what the left is made of.