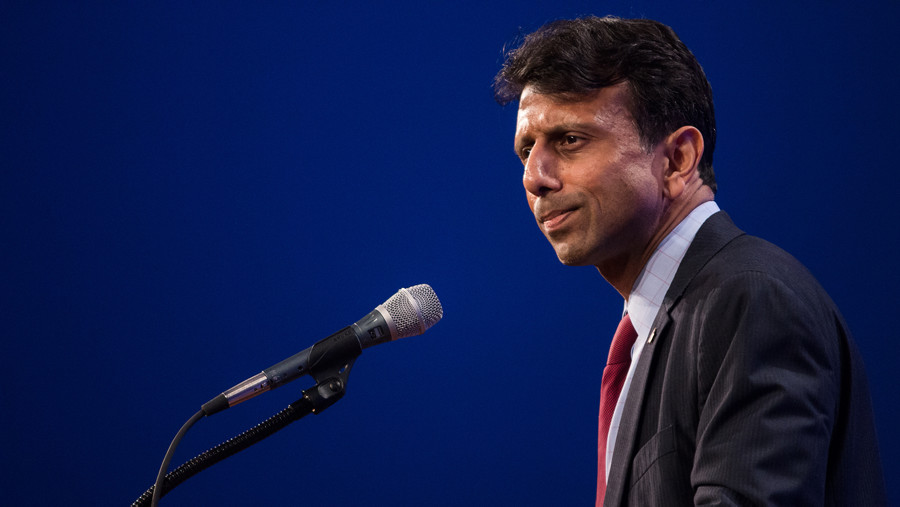 Today, Bobby Jindal announced that he is suspending his campaign for president. Here was the view from Twitter.

#BreakingNews: @BobbyJindal on #SpecialReport I am suspending my campaign for president #FNPolitics @FoxNews

LA Gov Bobby Jindal drops out of 2016 presidential race. "Not my time."

"We are the party for opportunity and growth" – @BobbyJindal

.@BobbyJindal just now: "We are blessed to be in the greatest country in the history of the world."

.@BobbyJindal is a good man who has done great work for Louisiana, esp. on education & health reform. His time in public service isn’t done.

Now the Republican field is down to 14. Do any of them have your support?

Politics is Not the Gospel, But the Elections Sure Do Matter

Big Tech Censorship of the Right Becoming a Regular Thing