6 million Jews died in the Holocaust during WWII. Israel stops everything on Yom HaShoah to remember the victims. 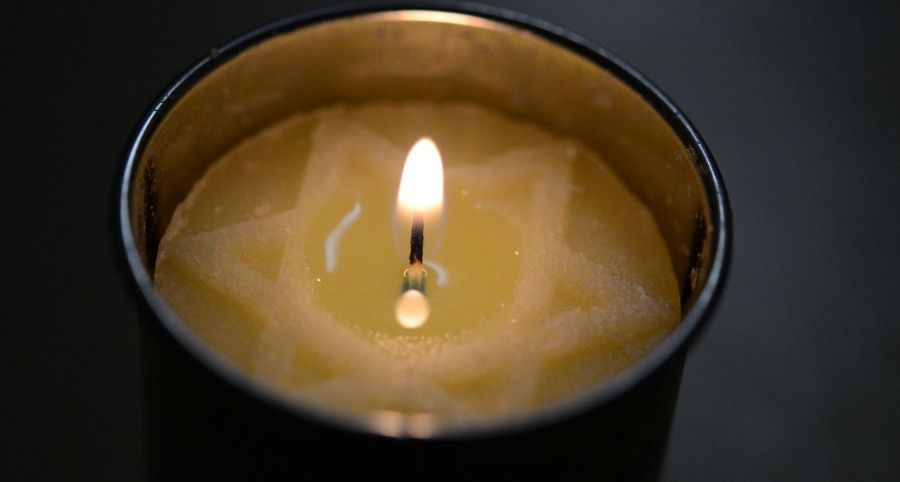 Sirens wailed for two minutes in Israel Thursday in memory of the 6 million Jews killed in the Holocaust. Drivers pulled over and stood outside their cars with their heads bowed. All across Israel, people stopped what they were doing as a way to observe the annual Holocaust Remembrance Day, or Yom HaShoah, commemorating the murder victims of the Nazi regime.

The sirens started Thursday’s observance of the solemn day, which continued with ceremonies held in schools, army bases, and the Knesset, reported The Times of Israel. Lawmakers read the names of Holocaust victims at the Knesset ceremony.

The Darkest Period That Mankind Knew

The European Union in Israel posted on its Facebook page that members of the EU delegation in Israel and 26 embassies of the EU member countries remember those 6 million Jews killed during the “darkest period that mankind knew.” In their Facebook statement, the EU in Israel stated that they “join Israelis and Jews all over the world in mourning the Jewish men, women and children murdered by the Nazis and their helpers. We pay tribute to the survivors of the unimaginable horrors of the Holocaust, who rebuilt their lives in Israel, Europe and all over. Our collective duty is to ensure that the horrors of the Holocaust are never forgotten.”

‘History Has Taught Us’

Israel’s Prime Minister Benjamin Netanyahu and President Reuven Rivlin attended Wednesday evening’s ceremony at Yad Vashem Holocaust Museum in Jerusalem. Netanyahu spoke at the event. He begged world leaders not to reenter the Iran Deal of 2015. “History has taught us that deals like this, with extremist regimes like this, are worth nothing,” he said. “An agreement with Iran that will pave the way for nuclear weapons — weapons that threaten us with destruction — we will not be obligated to such an agreement in any way. We have only one obligation: to prevent anyone who seeks to destroy us from carrying out his plot.”

President Rivlin’s speech focused more on remembering the dead. “My dear Holocaust survivors, Israeli citizens, the burden of memory that we carry in our hearts is a sacred duty,” he said. “Whether we want it or not, the memory of the Holocaust shapes our identity as a people. The Holocaust places before us — its victims, the Jewish people and the State of Israel — an infinite task of remembrance.”