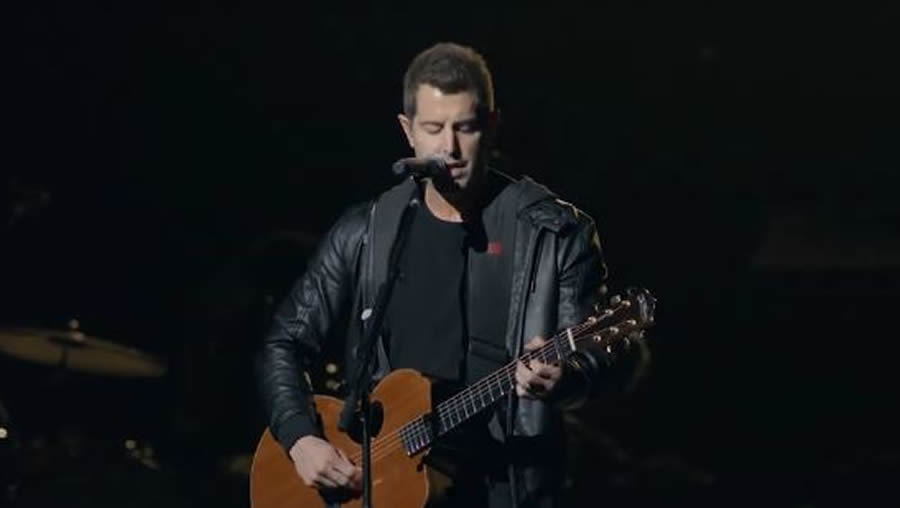 The story of Jeremy Camp’s first wife’s death continues to change lives. Still more will be impacted next year with the release of I Still Believe, a movie based on Camp’s life and wife Melissa’s death. It’s from the directors of the surprise box office smash I Can Only Imagine.

During a concert, Camp shared how Melissa suffered with ovarian cancer and went to be with Jesus. Many of his songs are based off of that struggle. They’d been married less than a year.

Before she died, Melissa told Jeremy that if one person came to Jesus because of her battle, her suffering would be worth it. Camp said that her life and death has impacted millions.

His message has been that through all of his trials God has remained “so faithful.” Now that message will be shared with the world through I Still Believe. Camp said it’s “pretty surreal” that God is still using his story.

The Only Source of Life

In a recent devotional to those on set of I Still Believe, Camp shared that he could never have made it through the tough times without Jesus. “I would have been devastated. I would’ve been a mess. But He gave me life and I knew that He was the only source of life, so I ran to Him wholeheartedly.

“And now here I am, 18 years later, and we’re on a set of a movie. We’re going to share about that hope and how God was faithful and He was good. I trusted Him and He’s trustworthy. You can trust Him with your life no matter what you’ve gone through or what you’re going through right now.”

Watch the trailer for I Still Believe, directed by the Erwin brothers:

The Erwin brothers are partnering with Lionsgate to make the film. The movie will be released March 20, 2020.