Jazz and the Pro-Life Liberal 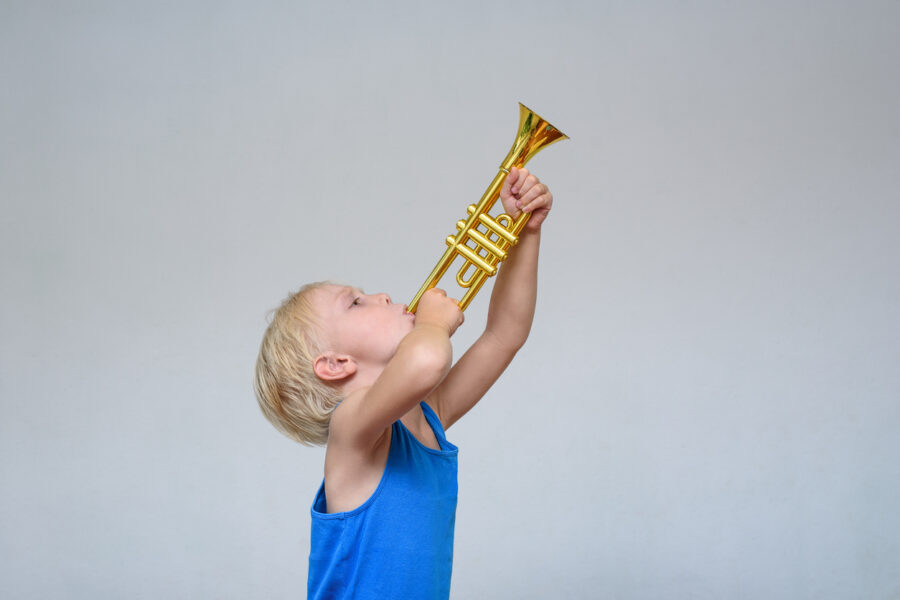 Ten years ago this year, I got a call from Nat Hentoff. Hentoff, who died in 2017, is not widely remembered now, but he was a legendary civil libertarian and journalist. His area of expertise was jazz. He wrote for the Village Voice, Washington Post, and many other publications.

Hentoff was also pro-life. He had called me from New York to thank me for some pro-life columns I had written. Hentoff was one of my favorite writers, and his reaching out was a tremendous honor. We talked about our jazz favorites, including our mutual favorite Duke Ellington.

What Happened to the Left?

I recall the tenth anniversary of our conversation both to celebrate Hentoff’s life and to lament the loss of the pro-life liberal. Hentoff was left-wing on most issues, but the science and his conscience led him to oppose abortion. He was not unlike my own father. I grew up in an artistic, intellectual, tolerant, funny ad loving Irish-Catholic family. We loved literature, movies, poetry, plays and the visual arts. We were pro-immigration and pro-environment, but within reason — i.e. legal immigration, and an environmentalism focused on being stewards of God’s world and not worshipping nature.

There was only one thing that separated us from our fellow liberals: the life issue.

There Used to Be Plenty of Pro-Life Liberals

My father was very clear where he stood. I still remember the nights when, with guests around the dinner table or on the back porch, things would turn silent or angry when the question of abortion came up. My father, a brilliant Catholic who worked for National Geographic and had an encyclopedic knowledge of books and big band music, would be happily partaking in a free-flowing conversation of the latest novel, song or hit movie, or politics, when someone, usually a liberal friend of mine or my brothers and sisters, would mention abortion.

Up until then our friend probably got lulled into thinking they were in a safe space; after all, dad disliked Ronald Reagan’s policies, was a globe-trotting journalist with a fierce and sometimes ribald sense of humor, smoked and drank, and loved football and Glenn Miller.

When our friend railed against those crazy right-wingers who were against abortion, dad would stun them. “That’s a baby,” he would quietly say. “You can’t argue with the science.” Things would grow quiet, then tense. There would be counter-arguments tossed out, but dad would not budge. He would softly explain the science of conception, talk about sonograms, mention scientists he had interviewed for National Geographic. He was not some yahoo at a tent revival meeting. This was, he softly said, fact. Our guest would be shocked: “But, but, your dad is so cool.”

Well, yes. Our dad was a pro-life John F. Kennedy liberal. There used to be a lot of them.

The Horror Below the Surface

Nat Hentoff’s conversion from pro-choice to pro-life and the resulting fallout are explained in an essay in the book The Debate Since Roe: Making the Case Against Abortion 1975-2010, a compendium of essays from the Human Life Review.

It was in the 1980s that Hentoff came to his position about abortion. It happened when he was reporting on the case of Baby Jane Doe. She was a Long Island infant born with spina bifida and hydrocephalus, which is excess fluid in the cranium. With surgery, spina-bifida babies can grow up to be productive adults. Yet Baby Jane’s parents, on their doctor’s advice, had refused both surgery to close her spine and a shunt to drain the fluid from her brain.

As Hentoff told the Washington Times in a 1989 profile, his “curiosity was not so much the case itself but the press coverage.” Everyone on the media was echoing the same talking points about “women’s rights” and “privacy.”

“Whenever I see that kind of story, where everybody agrees, I know there’s something wrong,” Hentoff told the Times. “I finally figured out they were listening to the [parents’] lawyer.”

Hentoff dug into the case and the abortion industry at large, and what he found shocked him. He came across the published reports of experiments in what doctors at Yale-New Haven Hospital called “early death as a management option” for infants “considered to have little or no hope of achieving meaningful ‘humanhood.'” He talked with handicapped people who could have been killed by abortion.

They were saying, ‘What’s the big fuss about? If the parents had known she was going to come in this way, they would have had an abortion. So why don’t you consider it a late abortion and go on to something else?’ Here were liberals, decent people, fully convinced themselves that they were for individual rights and liberties but willing to send into eternity these infants because they were imperfect, inconvenient, costly. I saw the same attitude on the part of the same kinds of people toward abortion, and I thought it was pretty horrifying.’

The reaction from America’s dreadful media was instant. Hentoff, a Guggenheim fellow and author of dozens of books, became a pariah. Several of his colleagues at the Village Voice, which had run his column since the 1950s, stopped speaking to him. When the National Press Foundation wanted to give him a lifetime achievement award, there was a bitter debate amongst members whether Hentoff should even be honored (he was). Then they stopped running his columns. In December 2008, the Village Voice officially let him go.

Nat Hentoff died five years too soon to see Roe overturned. As the best kind of journalist, one who persistently sticks to reason, facts and conscience, he should be an example to his colleagues. (Yes, I know he won’t be.) Liberals who love music and the arts should be encouraged to follow Hentoff’s example and celebrate the most beautiful creation of all, a human life.