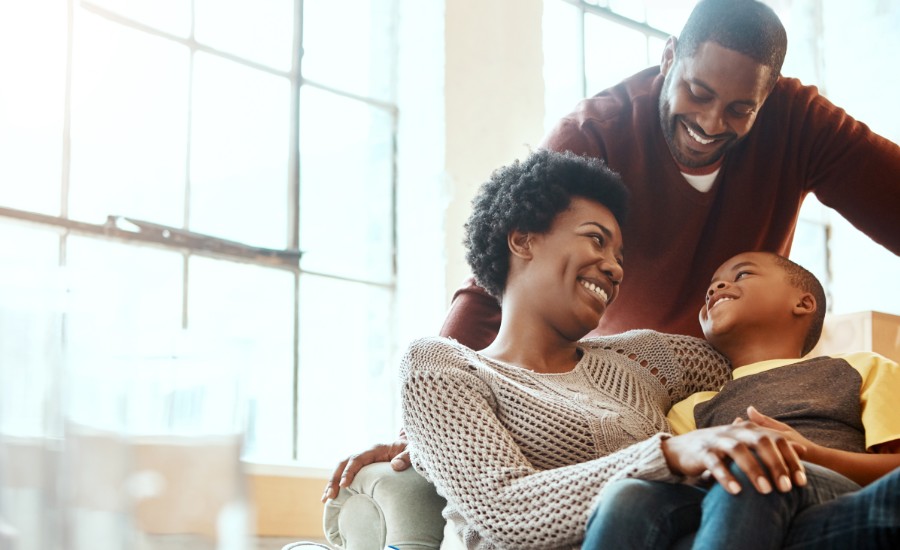 When faced with the abortion debate, there is a tribe of Christians who make an argument for something they call the “seamless garment.” They like to point out that being pro-life does not only mean being anti-abortion. To be truly pro-life, they insist, is to also be an environmentalist, to be against cruelty to immigrants, against the death penalty and against low wages for workers. All of these issues, they say, are also life issues.

That is all well and good, and decent people will nod and agree that we should be good stewards of creation, welcome strangers in our midst, administer fair justice and fair wages for a good days’ work.

However, the issue of abortion and these other issues are not equivalent.

Abortion deals with the essence of life. The other issues are about the quality of life.

There is More. Much More

Putting these practical considerations to one side, there is more — much more! — to the abortion debate than most people take time to consider.

At the very foundation of abortion we have a horrific act: the termination of a child’s life by its own parents. This grotesque act goes against every instinct of nature. One only has to see the heroic actions of a mother in the animal kingdom to protect her young to know that every fiber in a mother’s body is for the protection and nurture of her child.

Abortion is an act of violence against the child, but also against the woman’s instinct to be a tenderhearted and loving mother. The women who commit abortion must therefore harden their hearts to their own instincts of love and affection. They must eliminate not only the child, but they own sense of self giving and love — putting themselves first.

The medical personnel who perform abortions must also have hardened hearts towards children, towards families, towards themselves and towards love itself. Doing it for profit means their bank account is more important than the life of a child.

Saint Teresa of Calcutta once said, “Abortion leads to war.” What she meant by that was that the decision for abortion leads millions of men and women to regard human life as expendable.

Is this not what we have seen erupting in America over this dramatic year of 2020? We have seen the hatred and horror of a society torn apart by violence — a violence that has started in the secret decisions of the Planned Parenthood clinic, the terrible chambers of the heart where violence against a tiny child was planned and carried out.

This is the true argument against abortion — not just that it kills a defenseless child, but that it also sows a seed of violence and death in the hearts and minds of the countless men and women who decide that they will go down the dark passageways of death rather than the light filled path of life. Millions have chosen to walk in the valley of the shadow of death, violence, fear and hatred.

Saint Teresa of Calcutta once said, “Abortion leads to war.” What she meant by that was that the decision for abortion leads millions of men and women to regard human life as expendable. For practical reasons, a human life can be snuffed out. For economic reasons, a child created in God’s image can be terminated. For pragmatic reasons and power grabs, people can be exterminated like rodents.

This is the final result of abortion: a society of violence where human life is regarded as no more important than a weed to be pulled.

Is the state of American society — with its gun violence, gang warfare, riots in the streets, addiction, suicide and anarchy — a surprise, then? It shouldn’t be. We have sown the wind. We are now reaping the whirlwind.

Dwight Longenecker’s latest book Immortal Combat-Confronting the Heart of Darkness explores the depths of evil in human society and offers the only solution.