An interview with church historian and author Harry Crocker. 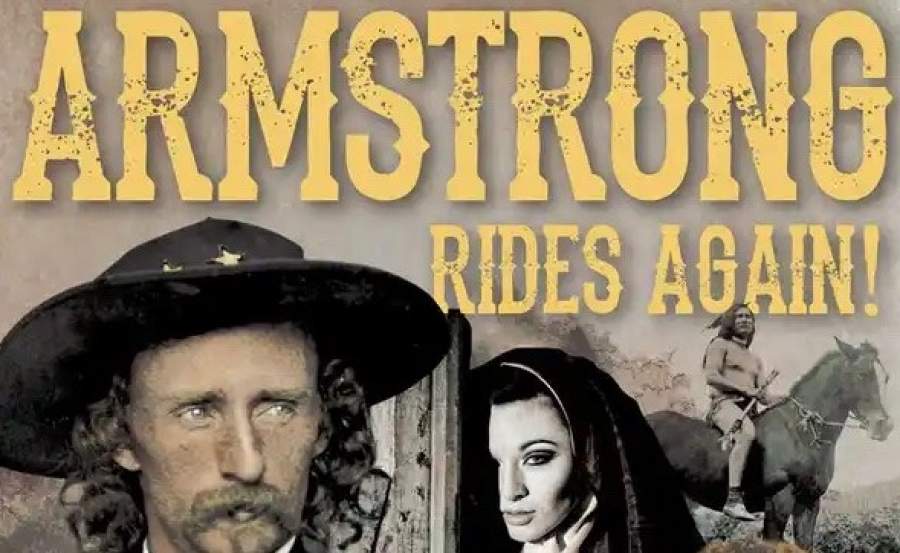 Historian, novelist, and former political speechwriter H. W. Crocker III is always quotable, always provocative, and always readable, whether he’s writing Church history, as in his book Triumph, or comic, history-based novels, like his latest book Armstrong Rides Again! It imagines George Armstrong Custer surviving his last stand and leading new adventures in the West. I recently had a chance to interview him. Here are some highlights of our conversation.

John Zmirak: Before I get to your novel, I want to ask you, as a historian, about the state of America.

A National Going Out of Business Sale

It’s “closing time in the gardens of the West.” 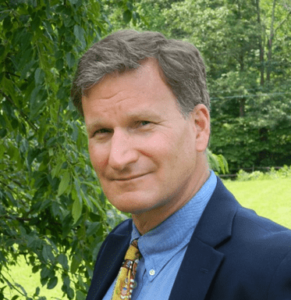 That’s from the novelist Cyril Connolly?

Right. In the United States we’re beyond closing time. We’re having a going out of business sale.

Crocker: No healthy society sets fire to its own history. Or rips down statues of its founders, its heroes, and strips their names off schools. No healthy society would have Bruce Jenner — in his current condition — running for governor of my home state of California. Nor trade its inalienable rights for a mess of pottage from Amazon home deliveries, Netflix, and safety diktats from governors Cuomo or Whitmer. No healthy society would be flying Black Lives Matter and rainbow flags from its embassies and weeping endlessly about its sins — just so the Communist Chinese can quote them back at us.

Every time I read about magnet schools closing, or “multicultural” math, or the US Army cutting off soldiers’ genitals at taxpayer expense, I imagine Chinese commie mandarins laughing into their sleeves.

If shame-faced Americans kneel at their own national anthem; if they kneel before Black Lives Matter protestors; if their government kneels before illegal immigrants; why shouldn’t the American people kneel before the Middle Kingdom? The NBA, Major League Baseball, corporate America, the liberal chattering classes already do.

They Prefer the Red Chinese System

Either they’ve been paid off, or spooked, or they just honestly prefer the way things work in Communist China. It’s hard to tell which. Doubtless we’re seeing a gorgeous mosaic of corrupt, contemptible motives at work.

The Communist Chinese run a centralized bureaucracy. They allocate resources “rationally” — just as our liberals want to do. The Chi-coms have all the data and power they need to punish reactionaries. They can enforce mask mandates, lockdowns, and political censorship like nobody’s business.

And they have very few white people — the shootable zombies of Critical Race Theory.

But most Americans don’t agree with that. That’s why they had to censor the press, suffocate social media, then steal the election.

Crocker: You think so? A popular majority of seven million people in this country voted for Joe Biden. I think about that every day. They voted for a guy who represents the party of monument-destruction, BLM-riots, Critical Race Theory, defunding the police, open borders, energy dependence, “transgender” rights, socialist economics… . A popular majority preferred Biden to a presidential candidate who opposed all that.

Crash the economy, gaslight the people, dominate the media, extort honest citizens as Michelle Obama did at the Democrat convention with threats of endless riots … . All that, and they still had to stuff the ballot boxes. Americans have some constitutional testosterone left.

It doesn’t really matter. In the end, Biden took office. Either people really agreed with him, or they voted the way a high school class would vote. They went for shades-wearing Joe. He was supported by the in-crowd; he hardly needed to campaign; the other guy was too uncool for school.

What if Custer Had Lived to Ride Again?

Okay, so now that we’re totally depressed, let’s talk about your novel. It’s not depressing, it’s funny. It’s an adventure story, a Western, with George Armstrong Custer as a shining hero.

It’s meant as pure entertainment. It touches on some of the serious stuff we just talked about — but in an allegorical way, a satirical way. When you live in a society that’s abandoned reason, that’s really all you can do.

When did we finally lose our last contact point with Reason? Can you put a date on that?

When the Supreme Court mandated that a husband can have a husband and a wife can have a wife. That’s an Alice in Wonderland absurdity. It’s why five minutes later “transgenderism” became a thing — and a political movement. Modern liberalism is insane. It wants to liberate us from reality. If you want to know why public debates are now so crazy, that’s the answer: because facts don’t matter.

So where does that leave us? Rebuilding civilization from scratch?

Crocker: Or restoring it. I remember when husbands had wives, and wives had husbands. Doesn’t seem that long ago. The characters in Armstrong Rides Again! could not imagine it any other way.

Neither could I, before it was foisted on us by a majority of nine lawyers.

I can even remember — get this — when we had a unifying national story. Remember heroic Columbus, stalwart Washington, dogged Grant, tragic Lee, rambunctious Teddy Roosevelt, ever-hopeful Reagan? That’s all being displaced by a new national story of systemic racism, with a subplot of heterosexual-patriarchal oppression.

There’s some pushback. Nerds like me are buying AR-15s and getting good at using them.

Thank God for that — and I guess, my comic novels are part of that too. They’re an attempt to restore sanity. Laughing helps — and so does some Custer-like courage.