It’s Good to be King — Especially if You Don’t Have One.

A July 4 Countdown of the Top 10 Polities of All-Time. (Guess who comes in first?) 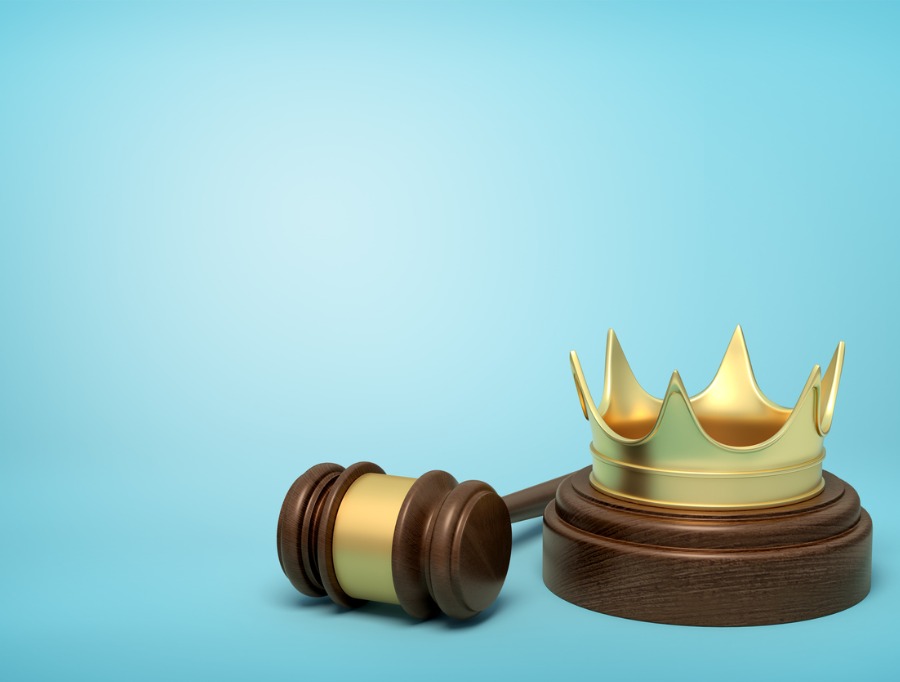 July 4 is of course most well-known for patriotism, fireworks, and cookouts. And not necessarily in that order. But it’s also become a weekend of musical countdowns. Classical rock stations often play their top 100 songs of all time, for example. If you’re a Sirius XM aficionado like me, you might have heard other lists. The Beatles Channel this year is ranking the Beatles 20 songs that hit #1. Symphony Hall even has a show on the top concertos (concerti?) of all time. In that tradition, but on the political front, I’d like to rank the top 10 polities of all time. (“Polity” being a generic term for a state of some kind.)

What Makes a Government System Work?

What criteria will I use? The same three-fold one that I give students to chew on in college world history classes. Functionality, rule of law and accountability. The first means “can the ruling regime make sure its people are fed, relatively safe, not subject to enslavement or conquest?” The second largely speaks for itself. “Does that society have rules setting standards of behavior — and do the folks therein know them?” The last category encompasses holding the rulers accountable should they fail in the other two categories, particularly the first. So, let’s count down the top 10 polities of the last several millennia, gauging them by these three criteria.

#10: The Achaemenid Persian Empire. In the ancient world there were three major Persian empires, but this was the first and largest. This was the one that Leonidas, king of Sparta, yelled at a lot. Positives: enormous, good roads, relatively benign to the conquered, sane religion (Zoroastrianism). Negatives: autocratic, imperialist, hated the Greeks. Functionality and rule of law high; accountability, not so much. Monarchy.

#9: Spanish Empire. The first truly transoceanic one. Dominated the planet in the 16th century, after driving the Muslims out of Iberia. Positives: took down the brutal, human-sacrificing Aztecs, brought Catholicism to the New World. Negatives: involved in the transatlantic slave trade, quite terrible with their finances. Excellent on functionality, less so on rule of law and accountability. Monarchy.

#8: Ottoman Empire. The longest-lasting Islamic one, ever. Ruled the Middle East, North Africa, southeastern Europe for centuries. Positives: preserved much of Roman/Byzantine tradition, kept even more fanatical Muslims at bay, small couches. Negatives: tried to conquer Europe on a regular basis, totally lost their minds and massacred Armenians en masse before their end. Functionality and rule of law good, but not accountability — despite the brief flirtation in the late 19th century with a constitution and assembly. Caliphate.

#7: Russian Empire/USSR/Russia. The largest land state that’s ever existed for any length of time (sorry, Genghis Khan). Positives: Christian in its first and third incarnations, not Nazi, great composers and writers. Negatives: that long Communist interlude, lots of nukes, doesn’t always play well with others, Stalin. Functional, yes. Rule of law and accountability often optional. Autocratic, whether nationalist or ideological.

#6: Tang Empire. China’s “Golden Age,” leading up to the end of the first millennium AD. Positives: Gunpowder, huge population, fought Muslims, allowed Confucianism and Buddhism. Negatives: militaristic, beat up on Koreans and Vietnamese. Highly functional, and even somewhat accountable to the people via “mandate of heaven” concept. Rule of law often arbitrary, however. Imperial system.

#5: Byzantine Empire. The eastern half of the Roman Empire that kept going after the 5th century AD. Real-world Gondor. Positives: Christian, diplomatic whenever possible, bulwark against Islamic expansion. Negatives: perhaps too Christian, fanatical about chariot racing, autocratic. Quite functional and abided by rule of law, but blinding failing rulers and forcing them to become monks is not the best accountability system.

#4: Roman Republic/Roman Empire. Yes, these were two quite different systems, but with enough continuity to consider them as one. The Republic was the first system on earth to be not just functional and have a standard and recognized rule of law, but to be accountable to all the levels of society via elected positions (especially consuls and tribunes). The Empire of course did away with that, however. Positives of both: basis of our system, great military, road, Pax Romana, got rid of the child-sacrificing Carthaginians. Negatives: brutal, imperialistic, crucified Christ. Best of a bad lot in the ancient world, was the Empire — but it sacrificed accountability of the altar of functionality.

#3: Britain/British Empire. At one point this tiny island nation ruled one-quarter of the earth’s surface, so they must have been doing something right. Positives: Magna Carta, Parliament, Cromwell. Negatives: colonialism, cuisine, Cromwell. One of the best polities ever, even if the Irish don’t agree. Excellent on functionality, rule of law and accountability — the latter particularly in the last few centuries.

#2: Polish-Lithuanian Commonwealth. The best system most people have never heard of. Lasting for several centuries, right up to the end of the 18th, the Poles and Lithuanians came up with a system that put everyone before them (except the Americans) to shame. Positives: elected king, assembly, religious tolerance, written constitution. Negatives: serfdom, too many official languages, wildly optimistic combo of quite different peoples. A noble experiment that ultimately failed.

#1: United States of America. What can we say? It’s conventional wisdom among Americans (at least conservatives)  that this is the best country ever.  Why? Because it’s true. Positives: great economic wealth, written constitution enshrining rights of individuals, religious freedom, common language (still — mostly), baseball, hot dogs, apple pie. Negatives: well, you know what these are nowadays. So let’s not dwell on them. The United States of America is the most functional polity in human history. At least it has been until recently. Our rule of law historically has been top-notch, and although it’s take a bit of hit lately, it will prevail. Accountability suffered in 2020, but with divine help it will be restored in upcoming elections. To paraphrase Bismarck, God does look after the United States. Especially when, like now, fools and drunkards are temporarily in charge.

Against Tyranny: We are the Most Terrifying Force

A President Who Didn’t Want the Job