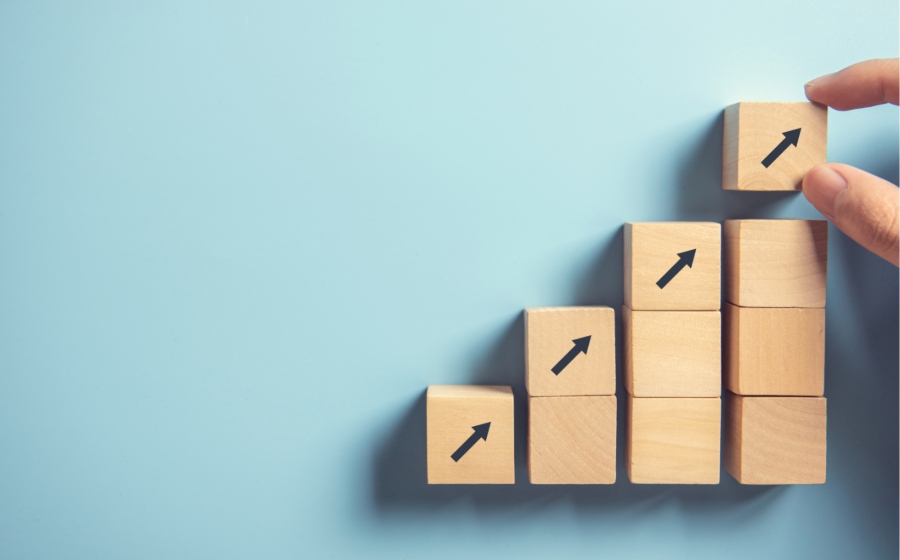 My uncle Charlie continues to express his amazement at the level of unhealthy discourse going on down at the local coffee shop and on TV. He can’t understand why everyone can’t see what is as obvious as the nose of your face … to him. Uncle Charlie is not alone. Ordinary citizens don’t spend much time thinking about or discussing social Darwinism. But our unaware society is bogged down in the mire of its implications.

We decry the silliness of today’s political discourse, yet we relentlessly watch the spinning of one false narrative after another from almost every form of media, both secular and religious. We search for some basis to defend the leader that best suits our own preferences, even allowing for some serious speculation. Then, we get excited to find some tidbit of information that might discredit the other side.

We celebrate in rallies when our candidate wins. But our smiles are shallow and our laughter his hollow, for deep down there is a sinking feeling. We know that what we are watching is more entertainment than serious governance. Yet, we believe that as long as “our side” will come out on top, things will inevitably get better and better.

The Belief in Inevitable Progress

That’s the underlying problem we are not addressing. We have bought what Hell has been selling since the beginning. It is the myth of inevitable progress toward human flourishing. In the end political discourse is fruitless — because each proponent is pushing his/her view of how we implement inevitable progress, but without including a personal God who both created and sustains the world by his beneficent power. Who is going to tell the Emperor that he has no clothes?

There is no guarantee that history is marching toward utopia or even a better condition than before. Leaders can promise that their agenda will promote the progression better than the opponent. But without including God, the promises are nothing but seductive temptations. I’m confident that the generation that built the Tower of Babel could not conceive of things going badly. Just like today, progress was being made and humans were discovering how powerful and smart they were. Much of current civil leadership is characterized by the belief in unlimited human capacity for progress.

In the absence of plausible reasons to promote their view, politicians have reverted to entertainment instead of persuasion. Therefore, as N.T. Wright stated in Surprised by Hope, they demand to be treated as Rock Stars, and Rock Stars are pretending to be politicians. Washington, D.C., has replaced Hollywood as the entertainment center of the nation. It is captivating drama — but sadly, we can’t turn it off by pressing delete. Our future as citizens of the earth is at stake, and in the hands of people bedeviled by the same myth that the Serpent told Eve. “Don’t worry, when you know good and evil, you won’t need God.”

There is Hope for Progress — Through the Kingdom of God

There is a hope for real progress, but it is only in the dynamic of the Kingdom of God. Jesus expressed this hope in his parable of the leaven in the loaf. The tiny bit of leaven expands and transforms the entire lump until it is an altogether difference substance. More flour couldn’t do such. More water would not accomplish the same. Something wholly different from the dough, even in a small amount, is what causes it to progress into what it was meant to be. Conversely, the sure hope for those who deny God and his kingdom is not progress but the spiral of descending deception and destruction (see Romans 1:18-32).

Some suggest we return to a more moral national ethic derived from a consensus of the different religions of the world. Some Christians even suggest that we institute biblical law. Though aligning with the Kingdom of God does bring progress in all relationships between humans and creation, that alignment is impossible to sustain without a relationship to the King of the kingdom. So, it would seem clear that the most important task of all humanity is to recognize and revere the person who has been enthroned as king, and get to know him. Of course, that is related to the mission of the Church in society.

History without the leaven of the Kingdom of God being operative in society, will tell a miserable and tragic story.

Jesus commissioned his followers to infect all nations with this hope. But that institution has largely bought in to the myth as well. Trying to be respectably relevant to culture, it has taken its seat in the audience to be entertained by those who are shaping our government and dictating our lives on earth. Relegating true hope to a future heaven or delayed millennium, much of the church has placed earthly hope in secular inevitable progress. We adopt without critique the idea that history is moving toward progress and we must be sure to be on the right side of history.

Here is a truth alert! History, without the leaven of the Kingdom of God being operative in society, will tell a miserable and tragic story. Throughout most of history, the true followers of Jesus have been engaged in reversing history’s determined march to self-destruction. They were conscious of being ambassadors of his kingdom. They are those who have been reconciled to God by the death and resurrection of Jesus (2 Corinthians 5:18-21). They speak on his behalf exhorting everyone to be reconciled to God. That is the hope!

The reconciled ones have access to the wisdom of the reigning king. Sharing his very life, they have a capacity to care about creation in a way that others do not. They know the power of humility and the fruit of love. They know that God loves his creation and is eager to bless it. But they know that without his blessing, the only future is destruction.

I call all those whom Jesus identifies as his to repent (change your mind) of buying into the myth. The best way to serve your country and the world that God loves is to live fully as an ambassador from the eternal kingdom. You are qualified by his righteousness.

It is time to stop watching the political drama and engage our world with the hope of progress based only on the Kingdom of God now in existence through faith in Jesus, the king. We cannot afford to sit by and watch the amusing circus going on in the seats of human government, though God himself laughs at the absurdity (Psalms 2:1-6).

When myths displace truth, the trajectory is set toward misery and destruction. The people who make up the body of Christ can make a difference. We represent a kingdom that cannot be destroyed. When it is recognized, it produces the fruit of light — one day, one person, one prayer at a time. Progress is promised in Jesus. Without Him progress is by no means inevitable, regardless of who controls government. But with Him all things are possible.