Is Higher Ed Heading in the Wrong Direction? If So, Why? 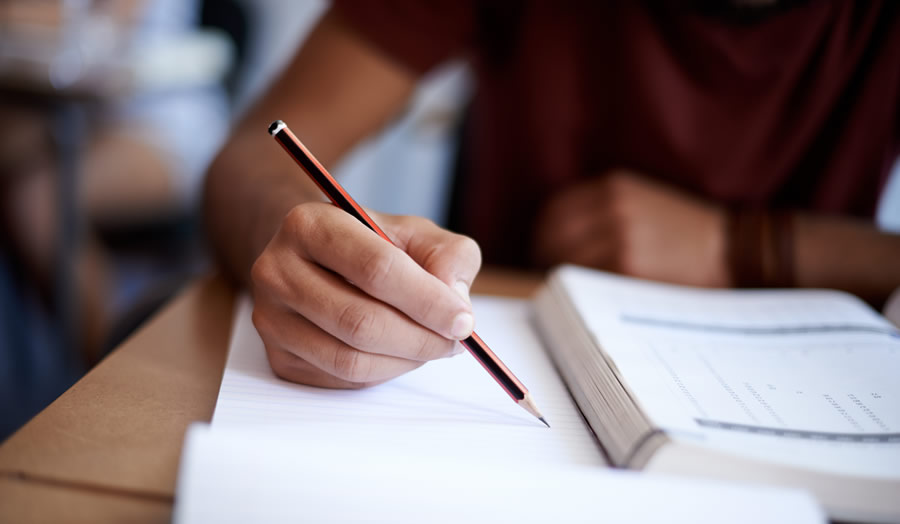 A few weeks ago a Pew survey came out that found most Americans believe that our colleges are heading in the wrong direction. That’s not too surprising, considering recent trends, including reports that businesses are struggling to find enough workers.

But we strongly disagree about what’s wrong. The differences fall heavily along partisan lines.

Overall, 61 percent say the higher ed system is going in the wrong direction. Among Republicans, that figure is 73 percent. Among Democrats, it’s only 52 percent. Republican skepticism is not new. Why? Separately, Pew found that Republicans tend to have cold feelings about professors. More concretely, when given a list of possible reasons why higher ed is going in the wrong direction, about four out of five Republicans cite professors bringing their political and social views into the classroom as a problem. Three out of four Republicans picked “colleges are too concerned about protecting students from views they might find offensive” as a reason.

There’s data suggesting that professors lean left, particularly in some disciplines, so some antipathy might be expected. But researchers are mixed as to whether the political affiliation of faculty results in overt indoctrination. My own experience as a conservative Republican taking classes from liberal professors was a good one. I had a professor who wore a Bill Clinton button in the fall of 1992. He was a super nice guy and I did well in his class. I argued for the existence of God with my liberal, atheist philosophy professor, and got an A in the course. He taught me how to do a better job on in-class essay tests. But that was 20 years ago. And most of my classes were math, science, and engineering-related. Political philosophy was less relevant in these courses.

About three out of four Republicans picked “students are not getting the skills they need to succeed in the workplace” as a reason why higher ed is going south. That probably overlapped with concerns that professors are teaching fluff courses, and that students are partying more than studying.

The last complaint is “tuition costs are too high.” Just over three in four cited this objection.

Let’s start with the only factor that had strong bipartisan support: Over nine in ten Democrats listed “tuition costs are too high” as a reason why higher ed is moving in the wrong direction. That makes sense, when you consider that Democrats have been proposing free two-year college, or even four-year college (as both Hillary Clinton and Bernie Sanders proposed in 2016). For a critical response, see this devastating piece by Jennifer Walsh in National Review.

What about the other three items? A slight majority of Democrats agreed that “students [are] not getting the skills they need to succeed in the workplace.” But on the remaining two items there was little to no concern. Less than one in three Democrats said that “protecting students from views they might find offensive” is too important to colleges. And less than 1 in 5 were concerned about professors indoctrinating students.

Most of the responses were age-neutral. But concerns about colleges over-protecting students or allowing professors to indoctrinate students — were a strong function of age. The older the American, the more these concerns played a role in their assessment. With so much partisan divergence, I expect higher education to be an issue on the campaign trail. Republicans will advocate alternative forms of education to have equal access to federal funds. Think trade schools and apprenticeships, but even for-profit schools, for whom Secretary DeVos just loosened regulations. Republicans are more skeptical about college, so they’re more willing to let alternative forms of college have a shot at competing.

Rather than a gainful employment rule that sought to punish colleges whose graduates had financial struggles, Republicans will advocate more disclosure from colleges. For example, with regard to student earning prospects. This allows consumers to make their own decisions, but armed with more data.

And Democrats? Expect more proposals like the one Hillary Clinton ran on in 2016, where most families would qualify for tuition-free, four-year college at public institutions. A few states (like New York) are already experimenting with this.

It will be interesting to see how this plays out.