How to Shield Your Kids From Toxic Internet Atheism 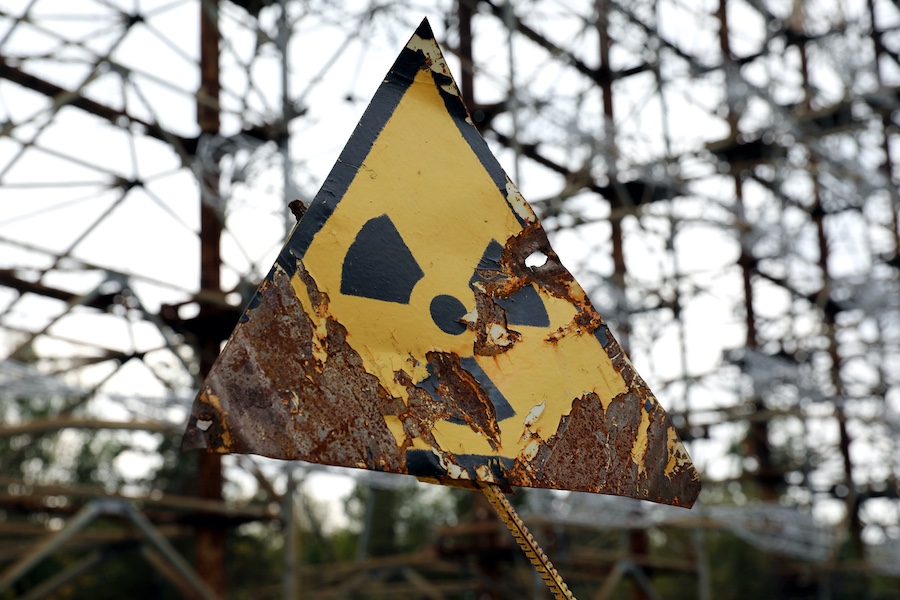 “I’m right, and you’re stupid.” That’s the message your kids will hear if they venture into the smoldering, bombed-out landscape of internet atheism. They might even be persuaded. It’s no fun being mocked and scorned.

Take this internet atheist’s attempt to “thoroughly dissect, conclusively” four major Christian truth claims. Christianity has a “horrible moral standard” of “might makes right,” he says. The Christian is “a minion.” We follow laws “blindly and unthinkingly.” It’s just “laughable” when we say our “god” is “special.” “In fact,” says the author, “one would be in prison or an insane asylum if one followed the Bible literally.”

And that’s just the start of it. That all comes just from his first “dissection” out of four. And from where does he draw these opinions? I counted down through the article and found at least 60 false statements he makes about Christianity. For example:

I can only wonder what’s so fascinating about this business of destroying beliefs that no one believes. It’s so far divorced from reality, you’d think even a bad Sudoku puzzle would be more interesting.

The writer sure has strong convictions, though, and none stronger than this: Christians are idiots, intellectually, scientifically, and morally. If we knew anything at all, we wouldn’t “dismiss [our] fellow humans and … lose [our] own humanity, as again history and current headlines all too often attest.” Yeah, right. As if he says nothing dismissive of fellow humans in his article.

This isn’t just internet atheists saying this. It’s not even an extreme case. It’s common even among atheist best-sellers such as Richard Dawkins, Jerry Coyne, Lawrence Krauss, and Christopher Hitchens. They may word it more delicately, but the gist is the same.

A friend and I visited an atheist rally on the Mall in Washington, D.C. We got in a conversation with P. Z. Myers, one of the rally’s leaders. Smiling, affable, he asked how we were being treated. “Pretty well,” we answered, “though folks here feel quite free to ridicule us as believers.” Still smiling, he said, “They should.”

We did not answer in kind.

Bad Effects, and How to Avoid Them

This isn’t some out-of-the-way, unknown influence. Young people read these book and articles and wonder how Christianity could possibly be true. If they hear no answers, they may well conclude that the faith isn’t true. Or at least it isn’t for them. Who wants to be the object of all that derision?

I wish we could just tell them to stay away. It’d be good advice if only these toxic waste dumps were properly labeled as such, and if every young person heeded those signs.

We can’t control the labeling of these wastelands, though, and even in our own families we can’t always limit who walks through them. Your best answer instead is to find one or two of these articles and walk through them alongside your kids.

Point out the tone, first of all. Remind them how similar it feels to middle-school playground bullying. Then examine some of the claims. Let your son or daughter point out some that seem especially damaging to Christian belief.

Next, research it together. You’ll find great resources at sites like Stand to Reason, Cold Case Christianity, Ravi Zacharias Ministries, or Reasonable Faith. Teach your child the skills it takes to assess what’s going on in these internet atheist articles.

Then you’ll be in a good position to ask your family member, “So, why would you even pay these articles a moment’s attention?” And they’ll be in a great position to say, “I think I’ll go work a Sudoku instead.”

Want more practical specifics on how to follow this guidance? Keep an eye out for follow-up articles coming here soon.