In the Midst of Revolution, What Difference Can We Make? 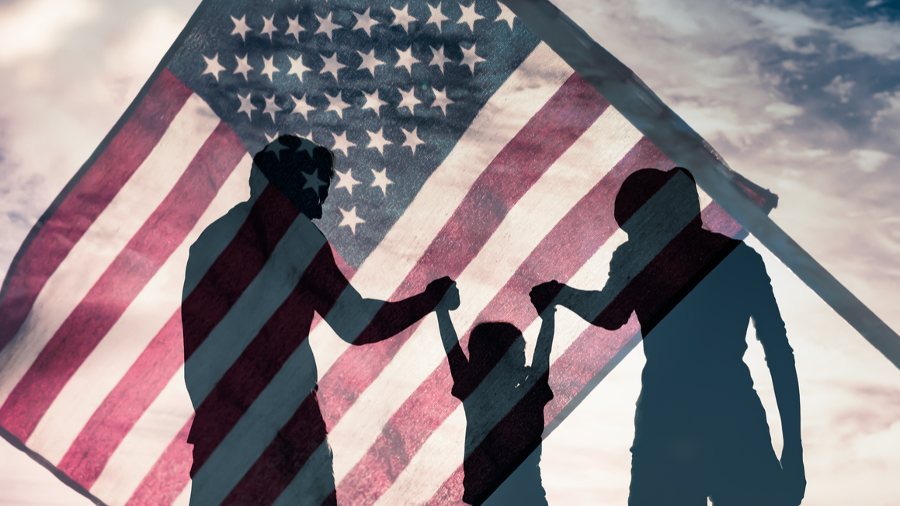 A casual glance through the events of the last 18 months reveals an undeniable truth: we’re in the midst of a revolution.

In February 2020, our economy was robust, flourishing, thriving — the strongest it had been in more than a decade. The business forecasts were positive. At our southern border, we had a fence under construction, and illegal immigration was as managed and as responsible as we had witnessed in recent history. We were not only energy independent; we were a net exporter of energy to the world. Our schools and universities were in session, with no imagination of disruption. We had an election on the horizon, and in the media there was a consistent drum beat of failing presidential leadership. In the church world, it was business as usual.

Everything was open. We were thriving. We had no imagination of any disruptions or speed bumps in the future.

By June of 2021, we were living in a very different reality. Our economy was struggling mightily. We’d become energy dependent upon other nations. Our small businesses were fighting for survival. Our schools continued to be disrupted, with plans for the next school year under debate.

I believe the Church will be the difference maker in the equation. As we watch, listen, think, pray, and act, God will use us to help change the course for our future.

Today, there is unprecedented violence in American cities, and it seems there’s very little will to intercede. Our southern border is essentially open. Illegal immigration and activities are taking place at unprecedented levels. In the media, there’s a consistent litany of our excellent presidential leadership — a stark contrast to political commentary regarding the president in February 2020. Our churches are beginning to reopen, but for the most part, we’ve spent a year with dramatic disruption.

Truths to be Observed

When I stand back to look at the landscape around us today, there are many truths to be observed. One of the most obvious is that there are economic storm clouds gathered around us. We are working less and spending more, both personally and nationally. That’s a formula for destruction. It’s unsustainable. The United States has spent $6 trillion on the coronavirus and the relief efforts around it. That’s more than 1.5 times our annual budget. Our national debt is on track to hit $30 trillion by the end of this calendar year. It’s unprecedented spending. The only time America came close to that type of expenditure was during World War II.

There is growing momentum to move away from physical currency to digital currency. Unfortunately, Big Tech, who controls the digital world, has shown they are not trustworthy to uphold and protect the American ideals that made their companies possible. They censor and shame ideas, thoughts, and opinions from anyone who deviates from their worldview, while allowing ungodly content to flourish in their arenas.

Expressions of hatred and violence are projected from the highest and most powerful places in our nation — from institutions we have trusted for fairness and equality. We don’t even like the word “equality” anymore. It’s too taxing. Equality means we should treat one another equally — the same. People demanding equity want to define who gets an advantaged position. If this type of thinking is allowed into the mainstream, people in power will keep changing the definition of who gets the advantage, until the person with the power gets all the advantage.

A Struggle for the Heart of Our Nation

There is a struggle underway for the heart of our nation. What values will shape our future? Will equality or equity define our opportunities? Will the current censorship continue until free speech is only a relic of the past? These questions, and many more, are in the balance. Our children and grandchildren will experience life shaped by the responses we provide to these questions.

America needs a heart change — not a political change, not an ideological change, not a party change. If we don’t have a heart change, we will continue to select leaders who are increasingly ungodly. I believe the Church will be the difference maker in the equation. As we watch, listen, think, pray, and act, God will use us to help change the course for our future.

After all, Jesus is Lord over this nation. The United States of America was brought into existence by men and women with the desire to worship Him without interference from government and kings. They paid an enormous price to have that privilege, and we are inheritors of that blessing. If the next generations are going to know these same freedoms, it will be because we made a sacrifice on their behalf. What will our response be? By using our voices, our prayers, our courage, and God’s wisdom to speak into our churches, our schools, our communities, and our nation, we’ll become difference-makers in this revolution.

Allen Jackson is senior pastor of World Outreach Church, a congregation of 15,000, and founder of Allen Jackson Ministries, which broadcasts his biblical messages across the world on TV, radio, and the internet. He is the author of God Bless America Again and Intentional Faith.