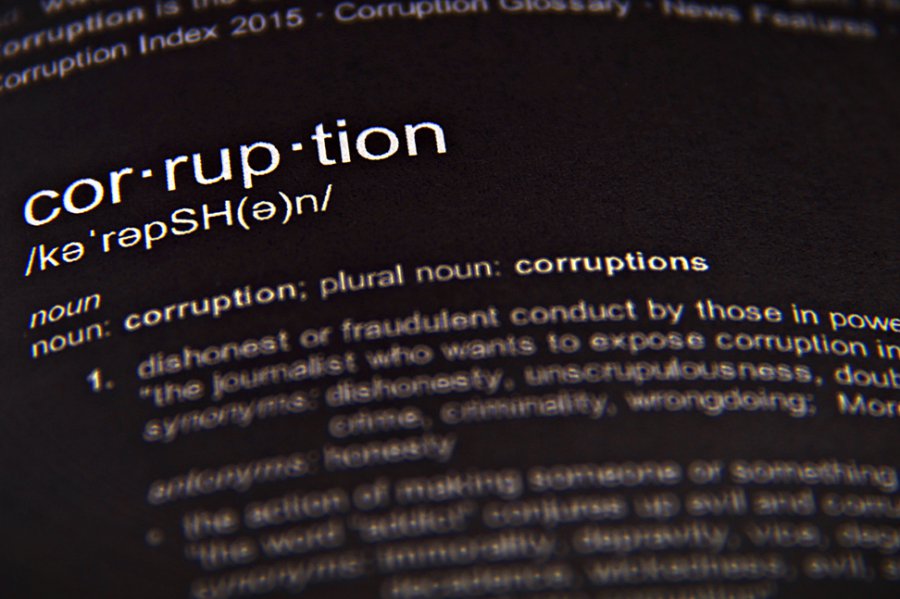 Under the best of circumstances, Connecticut politics is played unfairly. The liberals continually stack the deck against those of us who fight for the unborn, the natural family and religious liberty in this deep blue state. Every victory we have ever won has been a miracle.

But the coronavirus pandemic is not the best of circumstances. The deck is even more stacked than usual. Connecticut’s pro-death lobbies want to exploit the virus to pass the bills the Family Institute of Connecticut (which I direct) and our allies have repeatedly stopped.

This means that good bills, even bills that would have bipartisan support, never get a public hearing. Parental notification for minors seeking abortions had bipartisan support. It might have passed the legislature and become law. Did the co-chairmen of the appropriate committee let it get a hearing? No.

But bad bills, even bills we have repeatedly defeated, can get a hearing every year. Right now, we are fighting a bill targeting crisis pregnancy centers for the third year in a row. We beat it in 2018 and 2019.

The Public Health Committee brought it back again. Even though there has not been a single complaint against any Connecticut pregnancy center to any state agency. All the claims come from the pro-abortion lobby, NARAL. The pro-abortionists want it, so back it comes. And it’ll keep coming back no matter how many times it fails. The impression given is that such lobbies control our state legislature.

In some cases, a few powerful legislators favor those lobbies and their causes. There is some evidence that they may be gearing up to exploit the coronavirus pandemic for that purpose.

All of my concerns come together in the matter of assisted suicide. Assisted suicide has had five hearings since 2013. We have beaten it every year at the earliest possible stage, in committee. Even with a Democratic chairman and a Democratic majority on the committee, it couldn’t pass.

But our pro-death legislators won’t take no for an answer. They scheduled the issue to have a sixth hearing this year, until the pandemic shutdown our state legislature. That hearing may still go forward this year. To understand why that has me more concerned than usual, you have to know the history of the bill.

In the case of assisted suicide, having a powerful co-chair favor your cause does not just mean that you will get six hearings in seven years. It means you will get inside information before the general public does. It means you will be given big advantages over your opponents. And it means that if the votes aren’t there, the bill will be pulled without a vote, so that you will not suffer a defeat that will make it harder to bring up the bill again next year.

These are things we have experienced for much of the last decade. This year started off no different. But it got worse.

The Connecticut General Assembly’s website listed the Assisted Suicide and Anti-Pregnancy Center bills as having been raised for a public hearing before the Committee even voted to do so, at a time when we were still lobbying them to not take up those bills this year. The pro-assisted suicide lobby accurately reported to its members the original date of this year’s Assisted Suicide public hearing a week before it was revealed to the public. The public kept in the dark for a week includes their pro-life opponents.

The hearing was originally scheduled for March 13th, then moved to March 16th because of the pandemic, then postponed altogether. Both times the pro-assisted suicide lobby had the date before the public did. But it was their email to their members with that second date that especially caught my eye.

In that second message, the lobby had emailed its members with the claim that only written testimony would be allowed, not in-person testimony, and encouraging them to email their submissions. The public was never informed.

This would have given the pro-assisted suicide people a tremendous edge, because it is the in-person testimony from disabled persons that has defeated the bill every year. It would stack the deck further against the public.

My sources tell me that this was one option among many that Democrats discussed among themselves, that no decision had been made. The pro-assisted suicide lobby jumped the gun with their email.

But consider the history. They are always tipped off before the rest of us are. And their information is usually accurate.

In fact, what was inside information in their March 10th email blast was, by March 15th, a possibility that was the subject of news reports. A local newspaper, the Republican-American, asked how the public could testify “on legislation that did not receive a hearing before the legislative session was paused.”

The speaker of the House, Joe Aresimowicz, “said one possibility is consolidating various bills that have been selected for emergency certification and conducting hearings on these combined measures.” The head of the Senate, Martin Looney, “said how such hearings might be conducted is another question that will have to be decided, including whether to limit public comments to written testimony, or permitting in-person testimony.”

It is outrageous. It should not happen. The Democratic leadership should not be allowed to try to pass such a controversial bill by sneaking by the process.

This is the problem when you have a corrupt process that favors insiders. And those insiders favor things like assisted suicide.

The legislature should halt every controversial piece of legislation for 2020. A government that could be trusted to treat each side fairly could still conduct such business in a crisis. But that is not the government we have in Connecticut.