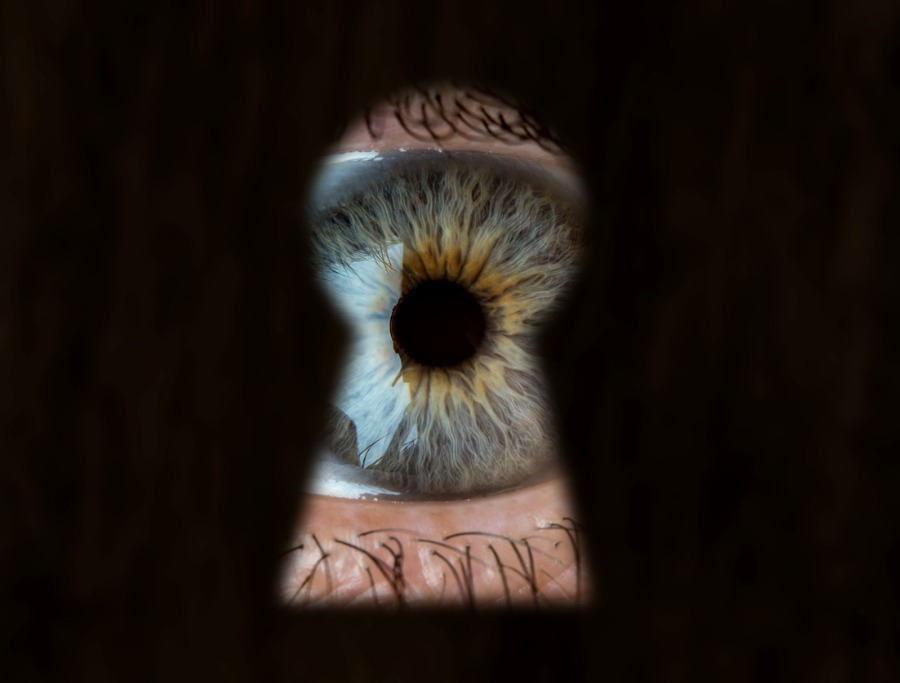 OMG! Attorney General William Barr used the S-word yesterday. In public. Before Congress. Before cameras. Before the Living God!

Barr had just told a Senate committee Wednesday that “I think spying on a political campaign is a big deal.”

Democratic Senator Jeanne Shaheen was aghast, “You’re not suggesting, though, that spying occurred? (on the Trump campaign)”

He quickly followed by saying, “But the question is whether it was predicated, adequately predicated.” In other words, “Yeah, they spied, but it might well have been by the book.”

No matter. He’d said the S-word and Democrats and the media (but I repeat myself) went apoplectic.

Nancy Pelosi was shaking like she was covered in ants. Barr is “going off the rails.” Senators Chuck Schumer and Richard “Stolen Valor” Blumenthal demanded Barr retract. NBC’s Chuck Todd, over the sound of Tim Russert rolling over in his grave, moaned “The attorney general gaslit the country.”

Todd insisted there’s “zero factual basis” for saying Obama administration spied on the Trump campaign. Chuck Todd is lying through his goatee. And Gang of Eight members Nancy Pelosi and Chuck Schumer? The worst acting by any high profile duo since J-Lo and Ben Affleck did Gigli. (2003 flick scored a 6% on the Rotten Tomatoes Tomatometer.)

As Kimberley Strassel tweeted this morning: “Everyone in the press knows this was ‘spying’ and moreover that they would be using that word if this were govt. surveillance they didn’t like.”

The Evidence: Obama Pretty Much Confessed

First off, and long forgotten, Obama’s people practically confessed to it two years ago. You remember this now-famous tweet?

Terrible! Just found out that Obama had my "wires tapped" in Trump Tower just before the victory. Nothing found. This is McCarthyism!

But do you remember Obama’s spokesman’s official response?

A cardinal rule of the Obama Administration was that no WH official ever interfered with any independent investigation led by the DOJ. pic.twitter.com/c5QD50nXac

Key phrase: “neither President Obama nor any White House official ever ordered surveillance on any U.S. citizen.” This is a sneaky dodge. White House officials don’t do the ordering. The FISA requests technically came from DOJ/FBI officials. If the Obama Administration wasn’t conducting surveillance on the Trump campaign why not simply say that? Why not say, “The Orange Menace is making this all up”?

But Surveillance Isn’t Spying … and Other Euphemisms

Simple question: If I was secretly scooping up all your communications and that of anybody you had been in contact with, would you say I was spying on you? Duh.

That is precisely what the Obama Administration was doing when it (dubiously) got FISA warrants on Trump campaign adviser Carter Page. They told the FISA court Carter Page was a Russian spy. An active agent. Though there is no evidence of this and the FBI just months before was declaring Page a valuable witness against Russians, a warrant was granted.

This allowed the anti-Trump “insurance policy” cabal the ability to scoop up all information and data connected to Page and anyone he associated with. Not just moving forward, but back in time. In other words, the Trump campaign.

And as Byron York wrote, “Is a wiretap ‘spying’? It is hard to imagine a practice, whether approved by a court or not, more associated with spying.”

Simple question: If I paid someone to go hang out with you and report back what you said, would you say I’m spying on you? Duh.

Let’s just focus on one.

But Halper wasn’t just gathering information. Wasn’t just poking around. Wasn’t just telling the FBI, “If I hear something, I’ll let you know.” Halper was doing more fancy arranging than a wedding planner in a Hallmark Channel romance.

Simple question: If some dude working for the government was pushing you into compromising positions, trying to get you to say something incriminating that could be used against you, would you call him a spy? Duh.

As Chuck Ross reported, Halper drew Papadopoulos to London. (See, you can do a lot more surveillance on Americans overseas.) “George, you know about hacking the (Hillary) emails from Russia, right?” Young George did not. All he knew was a curious character named Joseph Misfud had told him he had heard the Russians had dirt on Hillary.

Milfud insisted any conversations with George were innocuous. And as The Federalist reports, they didn’t press him on it when they had the chance. For a guy the FBI told the FISA courts was a Russian agent, they seemed to have little interest in talking to him.

Halper then sets George up for drinks with the Australian ambassador to London Alexander Downer. According to Papadapolous, Halper’s pal pushes him about Russia. Best drunken George can manage is he heard Russia might have information. When Wikileaks publishes the DNC/Podesta emails Downer tells Aussie intelligence what Papadapoulos had. Heresay of heresay of heresay … starting with a source Milfud, who himself might be a Western intelligence asset.

And Downer insists George didn’t say anything to him about emails.

Simple question: Was Halper being a mere “informant” in setting up the meeting or was he engaging in spycraft? Duh.

The Russian Halper Tried to Use to Dirty Flynn

And as we learned last week, Halper also approached a Russian woman out of the blue the minute Michael Flynn joined the campaign. She’s Cambridge academic Svetlana Kokhava. Flynn and Lokhova had briefly met at a 2014 Cambridge dinner co-sponsored by Halper. That brief meeting was soon used to insinuate there was something nefarious going on between Flynn and Lokhava.

As Lokhova told the DCNF:

What Halper staged is a textbook ‘black-op’ to dirty up the reputation of a political opponent. He needed an innocuous social event to place Flynn in a room with a woman who was ethnically Russian. I was unlucky he picked me.

Then when Flynn joined the Trump team, Lokhova gets a call from Halper inviting her to another event.

But noooooooo, Halper’s not a spy. And none of this Trump-Russia business was a black-op by spooks in US and British intelligence. And certainly, absolutely positively, there was no spying on the Trump campaign.

Keep in mind we’ve just been talking about one single element of this operation.

Yes, it appears that you do… https://t.co/EBaeLljU8r