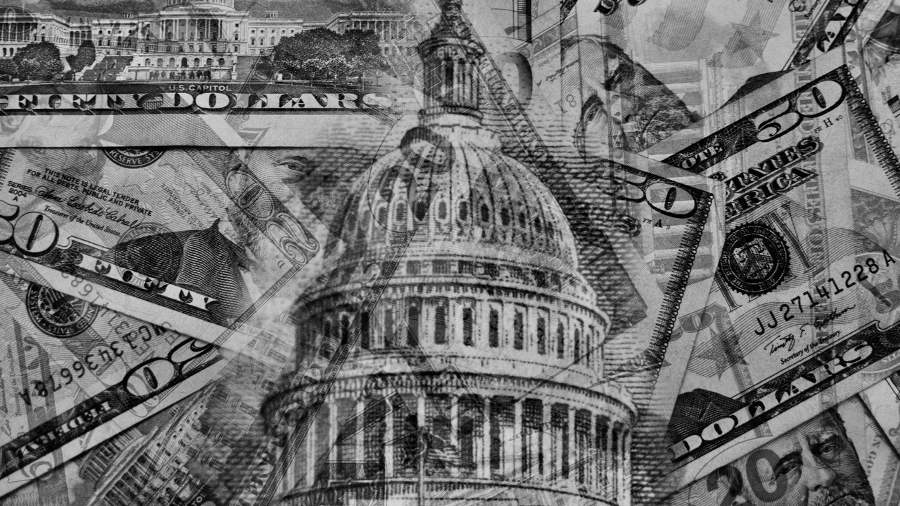 Haven’t noticed rising prices for the past twelve months? You’re either Rumpelstiltskin or dead. Didn’t expect rising prices? Either you’ve not been paying attention or don’t understand basic economics.

So, May’s year-on-year “inflation” rate was 8.6%. It followed April’s 8.3%. It continued a rapid rise that started in October.

(Why the scare quotes around inflation? Because inflation isn’t rising prices. It’s expanding money supply. That causes rising prices. But Keynesians tricked people into thinking inflation is rising prices. Why? To hide the cause-effect relationship. That way the public doesn’t tar and feather them and run them out of town on a rail.)

The Federal Reserve’s contribution has been a stupidly loose monetary policy for the last decade. How stupid? It includes negative interest rates. That means paying people to borrow money. And it includes “quantitative easing.” That’s “Modern Monetary Policy’s” term to mask the fact that it’s just creating “money” out of thin air. Every new dollar reduces the spending power of every dollar already in the market. The resulting is higher prices for goods and services.

The federal government has contributed, too. First, it’s overregulated and otherwise overly restricted almost all sectors of the economy. Overregulation restricts productivity. That leads to fewer goods chased by all those imaginary dollars. Consequently, prices for goods and services rise.

I said “almost all sectors” because it hasn’t regulated one sector enough. Instead, it’s subsidized “renewable energy,” basically wind and solar, like crazy. But wind and solar can’t generate electricity as cheaply or reliably as coal, natural gas, nuclear and hydro. So they push prices up and reliability down.

[The public] doesn’t want the painful belt tightening that would end this crisis. It wants to mask the disease, not cure it.

Second, the feds imposed, or encouraged states to impose, lockdowns on our economy in the vain, utterly unsuccessful effort to reduce the spread of COVID-19. That led to fewer people going to work. Not surprisingly, that means fewer goods and services got produced. Which meant those imaginary dollars chased fewer goods. Which meant prices rose.

Third, in the pandemic, the federal government gave pretty much every American taxpayer fat checks. Why? To offset the harm done by forcing so many to stay home from work. But the checks led even more to leave the labor force. Millions of small businesses had to close. The result? You guessed it. Fewer goods and services chased by more dollars brought rising prices.

Oh, by the way, Democrats and Republicans share the blame for all this craziness.

Not only America’s governments did such stupid, destructive things. Governments all over the world did. China, of course, hugely reduced its manufacturing of all the things it exports, causing shortages and higher prices.

Anybody who didn’t foresee the price increases was either asleep or ignorant of basic economics. But I repeat myself.

Politicians Likely Won’t Repent: The Cure Must Come From the Bottom Up

National Review published sober suggestions about how to respond. One thing’s for sure: more of the hair of the dog that bit us will only make matters worse. A 180-degree reversal is what’s needed. Biblically, that’s called repentance.

Politicians won’t repent because they fear the next election cycle. Why? Because the public is as ignorant of basic economics as they are. It doesn’t want the painful belt tightening that would end this crisis. It wants to mask the disease, not cure it.

So, what is to be done? Americans must learn what we didn’t learn before. We must learn and commit to basic economics and refuse to vote for anybody who supports opposing policies.

In my book Prosperity and Poverty: The Compassionate Use of Resources in a World of Scarcity I sought to impart that understanding. It’s an introduction to economics built on biblical worldview, theology and ethics. If our executive and legislative branches had been controlled by people committed to that, we’d have a more prosperous, just, peaceful and free society.

The cure of America’s — and any other country’s — economic ills won’t come from the top down. It will come, if it comes, from the bottom up. Time to learn the economics we didn’t learn in high school, or even in college, but should have.

E. Calvin Beisner, Ph.D., is president of the Cornwall Alliance for the Stewardship of Creation.