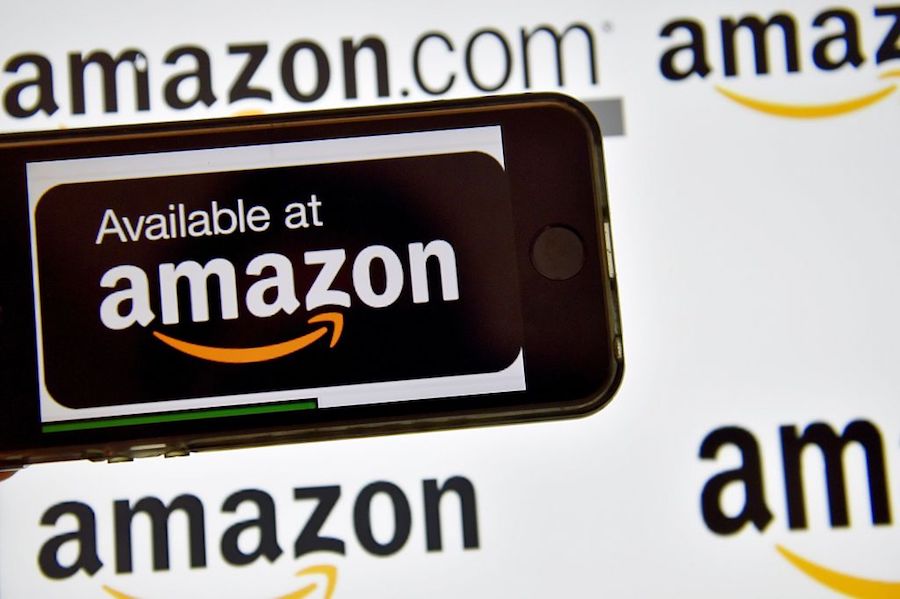 Alexandria Ocasio-Cortez has bad economic views. She is a Catholic who backs abortion and same-sex “marriage.” She doesn’t know the cost of her big-government goals.

But this week, she’s been right. Twice. The first was about government bribes provided to Amazon for its new headquarters locations. The second was in response to a critique of her clothing.

We’ve been getting calls and outreach from Queens residents all day about this.

Amazon claims it will improve area economies. The average salary in the new VA location will be over $150,000 for 25,000 jobs. Employee families and tech businesses are expected to follow. An Amazon press release details billions in projected economic benefits. Those benefits far outweigh the payouts.

To be fair to both New York and Virginia, the incentives are performance-based. Yahoo! Finance calculates the New York bribes at $61,000 per created job. In Virginia, the bribe-per-job is $23,000.

These payoffs are morally wrong and and economically inefficient. They help politicians and the well-connected at the literal expense of taxpayers. As Acton Institute Managing Editor Ben Johnson told me in an e-mail, “seizing people’s hard-earned money and giving it to corporations like Amazon” is “no more ethical” than using “eminent domain to give private property to big businesses.” According to Johnson, “the government should not pick winners and losers in the economy, especially when taxpayers…foot the bill.”

(Disclosure: Johnson is my former boss and currently a freelancer for my PR firm.)

Johnson cited two studies which he said “show…economic incentives have little impact on a corporation’s choice of location.”

Heartland Institute Research Fellow S.T. Karnick said costs outweigh benefits. “So-called incentives take money from people and businesses already in place and give it to strangers,” he wrote in an e-mail. “Somebody has to pay the [foregone] taxes….It’s inherently unfair.”

“The new, presumably high-salaried workers these cities crave…drive up prices of housing and other real estate,” continued Karnick. He described this change as “a benefit to incumbent homeowners and [some] restaurants…but a disaster for renters and small businesses. Working stiffs are … hit the hardest.” Karnick concluded by noting cities with bribe-based businesses “are…hollowing out into places for the very rich and the very poor.”

Ocario-Cortez, Fox News host Tucker Carlson, Americans for Prosperity, Heartland, Acton, and average New York citizens all agree. What froze over to bring them together? And perhaps I should delete my mild critique of Ocario-Cortez:

The Amazon situation shows how average Americans are often at the mercy of corporations and government. It’s an important and relevant political issue. Ocasio-Cortez deserves credit for taking on Amazon.

She also deserves credit for being the adult in the room when Washington Examiner reporter Eddie Scarry’s now-deleted Tweet bashed her for a choice of classy clothes:

If I walked into Congress wearing a sack, they would laugh & take a picture of my backside.

If I walk in with my best sale-rack clothes, they laugh & take a picture of my backside.

Dark hates light – that’s why you tune it out.

Scarry claims he was complimenting the Congresswoman-elect:

ATTN! I posted a tweet earlier suggesting the incoming congresswoman looked well put together — ELEGANT even — despite suggestions she’s struggled. The tweet was taken as something else, so I’ve deleted it!

Ocario-Cortez isn’t the first woman to be targeted over clothes. Former First Lady Michelle Obama was criticized for bare-armed dresses in 2009. Current First Lady Melania Trump drew media gasps for a coat which said “I don’t really care. Do U.” Hillary Clinton’s pantsuits are the stuff of political legend.

It’s not only clothes. Kim Davis was attacked for her weight and attractiveness. David Petraeous’ wife’s alleged lack of beauty was blamed for some of his reason for cheating on her.

Regardless of party, the state of America deserves more than aesthetic critiques. I don’t care who wears a burlap bag or the world’s best suit (as long as they are privately funded). I just want elected officials to not bribe Amazon, to stop abortion, and cut federal spending!

Perhaps Ocasio-Cortez can unite with Rep. Jim Jordan (D-OH) to end corporate welfare? It would accomplish liberal and conservative goals. It would be a boon to the American people. It would refocus attention on government instead of clothes. And it would make the tax system a lot more fair.

Socialism for Seattle May Target ‘Big Business,’ But It Will Hit Ordinary People