I Want to Fight You 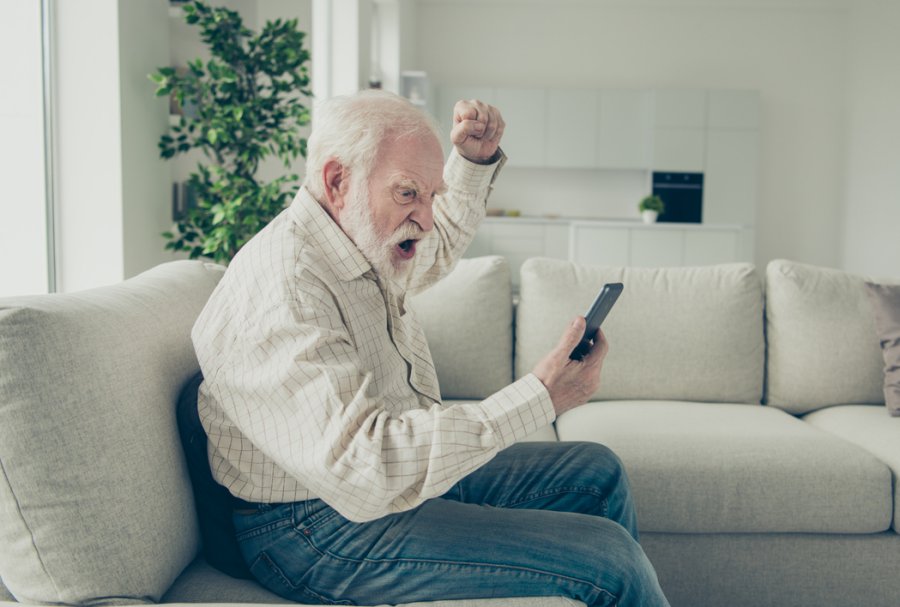 For the fifty-year anniversary of British comedy team “Monty Python,” let’s revisit what we’ve lost since their “Argument Clinic” sketch was first performed. For those who lack a classical education, the “Argument Clinic” involves the misadventures of a customer seeking to purchase an argument. (Here’s the sketch. Language warning.)

Early in the sketch he enters the wrong door, and is told by the man inside: “Shut your festering gob! Your type really makes me puke, you vacuous, coffee-nosed, malodorous, pervert!”

Customer: “Look, I came here for an argument! I’m not going to just stand ….”

That was a laugh line, in the pre-internet days when the difference been “an argument” and “abuse” was clearer. Today, the distinction seems as dead as a certain Norwegian Blue parrot.

Like the customer in the sketch, I find this a great disappointment. I like to fight. I’d like to fight you, if you’re up to it. That is, I enjoy an exchange of reasoned arguments, subject to antagonistic scrutiny and criticism. I like an intellectual boxing match.

I have no interest, though, in a rage exchange. Where we ought to see argument in our public spaces, we too often see abuse instead. Instead of punch and parry, slip and counterpunch, we see head-butting rage exchanges.

In arguments on social media — and everywhere else — a good, clean fight is hard to find. Competitors seems to assume that the world is at stake. They treat every subject as a matter of life and death. They’ve got to win, no matter what. Perhaps that’s why they often act as if their own credibility and integrity are not at stake. After all, if the world’s lost, what will those paltry things matter?

Like the epithets the man in the room slings in the sketch, statements in internet arguments are often context-free. Certainly they are divorced from principles. Many fervent internet brawlers would have trouble expressing what their principles even are.

Consider the one thing we all do overwhelmingly agree about: racial bigotry is bad. That’s as close to an established moral fact as our society has. In fact, everyone agrees not only that it’s bad, but that it’s characteristic of the “other side.” Ask them! (No, don’t really. )

Despite that certainty, vanishingly few combatants can give a coherent argument about why it’s bad. For heaven’s sake don’t ask them to do that. Asking the question itself will prove to them that you’re a racial bigot. You have to ask? You don’t know? Racist swine! They should be able to cite religious and ethical reasons, but they skipped that part.

Unfortunately, this was likely modeled for them during their school days — especially in college — and is standard media practice as well. Arbitrary assertions are aggressively advanced, with barely an attempt at rationalization — much less reason! This, however, isn’t argument. It’s just abuse — and not just of the opponent. It’s also self-abuse — and in public.

So how do we restore decency, and the merry prospect of a good fight once in a while? Start by arguing as if the world is never at stake, but that your credibility and integrity always are.

Treasure the opponents you happen to meet who also want to fight clean. They’re worth cultivating! They’ll do you good, and you might just do them good.

You’ll also need to allow those who dislike this approach to sort themselves out. Don’t worry, they’ll do so! And if you find you miss the abuse, well, it’ll be easy to find more.

A Verse For a Former Friend

Which brings a not-so-sad memory to mind. The poor fellow in whose honor I first composed this verse, had by then insulated himself from any danger of seeing it.

I had an electronic friend; now I don’t. I’m bereft.
We used to spar; I’d land a right, he’d try to land a left —
And miss. Perhaps, alas, alack, he found that less than merry —
But was it really my fault that he’d never learned to parry?
What he could not parry, he “blocked”; how flimsy his pretext!
Ah, well, and that’s the way of things. Alright, me boys! Who’s next?

Joe Long holds an MA in History from Georgia College and State University in Milledgeville, Georgia. He’s been published in Civil War Historian magazine, the Journal of the South Carolina Historical Society, the Journal of Asian Martial Arts, and at American Greatness online.