I Renounce ‘Christian Nationalism’ and All Its Dog-Whistle-Fraudulent Connotations 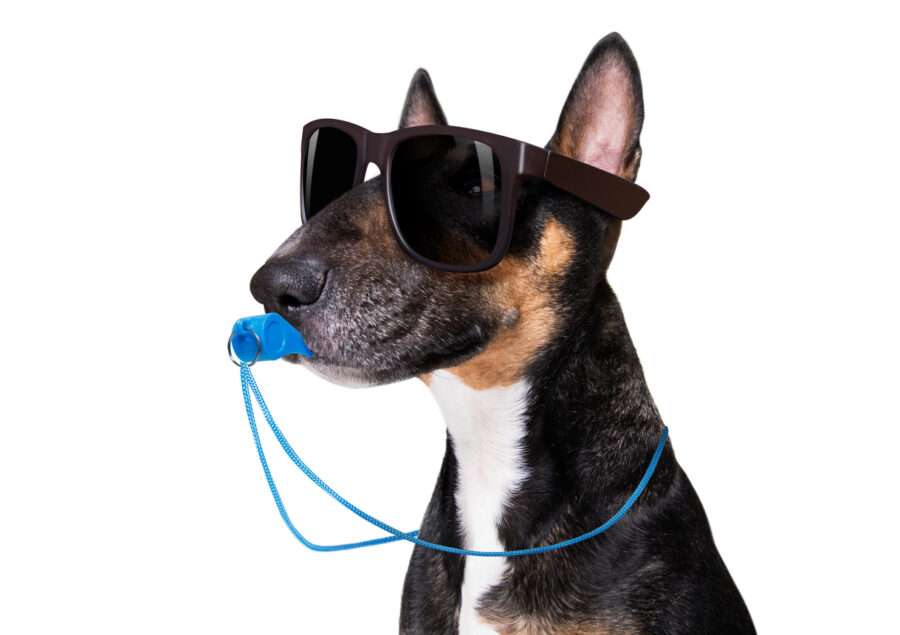 Listen carefully, since I don’t say this very often: “I was mistaken.”

In several pieces here, I’ve urged readers to appropriate the term “Christian Nationalism,” in the same way John Wesley’s followers adopted the name “Methodist,” which started as a slur. (Think of various ethnic and sexual minorities for more examples. The racial term “Black” was once considered insulting by “colored people.”)

Having taken part and spoken at a symposium on the subject at the Museum of the Bible last week, I no longer think that the phrase “Christian Nationalism” is redeemable or worth redeeming. Let me explain.

A Dog Whistle for the Attack Dogs

The term itself is a dog-whistle invented by leftists who hate Christianity and Christians. They want to evoke, on a semi-conscious level, the superficially similar term “White Nationalist.” Why? To marginalize and scapegoat believers — just as defenders of Democrat-sponsored election fraud label their critics “election deniers,” to evoke despicable Holocaust deniers. Casting such guilt by verbal association is contemptible, but effective.

“Christian Nationalism” is a cudgel in the hands of rabid secularists who want to ban Christians from voting or speaking their consciences, in the exact same spirit that anti-Semites in the 1930s wished to ban Jews from owning newspapers. As scholar Mark David Hall explained in his talk at the symposium, academics conduct elaborate surveys trying to tar an alarming percentage of faithful believers as Christian Nationalists. They skew their results by writing questions which count pro-life sentiments, or support for voluntary school prayer, as elements of an extremist, theocratic agenda. Hence Dietrich Bonhoeffer, Ronald Reagan, Billy Graham, and perhaps even Rev. Martin Luther King, Jr., would score as Christian Nationalists, too.

What’s worse, the “Christian Nationalist” slur is used by squishy, servile, collaborationist Christians — to be completely biblical, let’s call them “Sadducees.” They weaponize this term of abuse cobbled together by the enemies of the Church, precisely as “Judeo-Bolshevik” was coined by the Nazis. They use the term to spook and demoralize orthodox Christians into fleeing the public square, and turning over control of Christian institutions to FBI-compliant ciphers. (Think: Russell Moore, David “Vichy” French, and Washington Archbishop Wilton Gregory.) “We’re no Christian Nationalists,” they shout, “We have no king but Caesar!”

Nationalism Is the Golden Mean Between Toxic Extremes

In past articles I argued, based solely on the precise meaning of the words, that “Christian Nationalism” was nothing to be afraid of. Following Israeli scholar Yoram Hazony’s analysis, we see that there are only three live options for governing men and nations:

In this sense, of course, most of us would embrace “Christian Nationalism.” No, we don’t want tiny splinters of countries based on ethnic kinship or race. Nor do we want our laws made in Davos, Geneva, or Beijing. We want them made here at home. So we are “Nationalists.” And we want to see our nation-state guided by the Christian view of the person, and the Natural Law which God wrote on every human heart. Instead of … Darwinian Materialism, the Sexual Revolution, or anti-human environmentalist pantheism. Hence, in this sense, “Christian Nationalism” is the Golden Mean and a very sensible agenda.

Stuff It Back Down Their Throats

When someone suggests that you’re a Christian Nationalist, I still believe you ought never to go on the defensive. Take that term and stuff it back down your opponent’s throat. Demand, “Are you a Racial Tribalist? Or an Atheist Globalist?” Never let our enemies’ dog whistles spook you. Likewise with “Election Denier,” which whenever you hear it should drive you to demand if the term applies to Stacy Abrams.

None of this, however, means that it’s smart to embrace the label, “Christian Nationalist,” as I once suggested. Sticking to the plain meaning of words would be pedantic and self-defeating here. A Swedish supporter of democratic socialism in his home country might follow this logic and call himself a “National Socialist.” He’d be technically correct, but rhetorically stupid. Certain phrases and symbols are simply ruined for us, as the Swastika is spoiled in the West for Hindus and Jains, even though they used that symbol innocently for thousands of years before Adolf Hitler.

Besides, the logic and grammar of “Christian Nationalist” is off. It suggests that you’re primarily a nationalist (the noun here), who modifies that allegiance slightly by doing it Christian-style (the adjective). That’s backwards. Our faith in Jesus comes first, second, and third. Our prudential beliefs about the best means to govern mankind (in nations, not tribes or empires) are a distant fourth at best. So it’s much more accurate (and also appealing) to use some term like “Patriotic Christian.”

“Christian” here is the noun, the solid and central thing — as each of us had better hope it is for us on the Day of Judgment.

For a more extended discussion of this vexing question, see my conversation with Eric Metaxas here:

A Letter to My Fellow Mediocrities

Christianity Today Had an Easter Message: We’re Just … Better Than You