I Am Not a ‘Black Woman’: Actress Priscilla Shirer’s Message on Race and Identity Is as Relevant Now as It Was in 2017 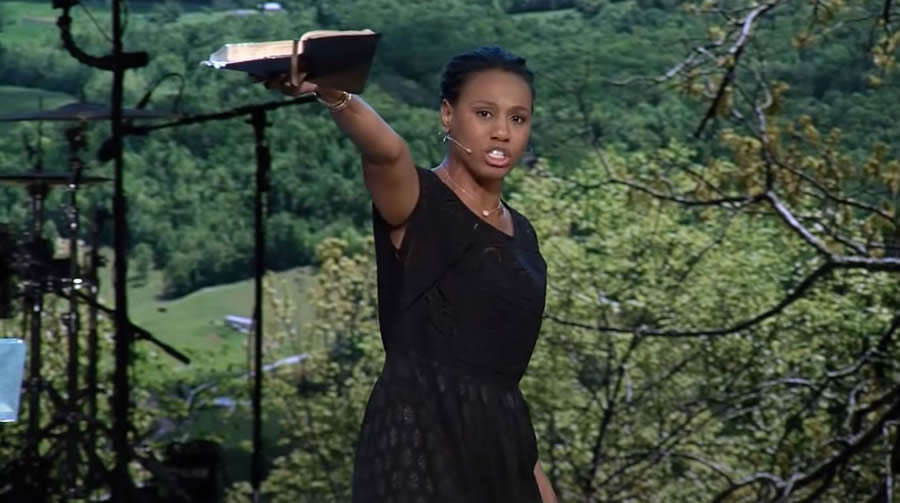 “I do not describe myself as a black woman,” Priscilla Shirer, actress and founder of Going Beyond Ministries, told an audience in 2017. “[T]hat gives too much power to my blackness. I don’t want black, my race, to be the describing adjective, the defining adjective of who I am as a woman. I’m not a ‘black woman.’ I am a Christian woman who happens to be black.”

Shirer, Pastor Tony Evan’s daughter, delivered a powerful message about race and God’s Word. It’s as relevant today as it was in 2017.

Shirer insists she will not let her race define her. “It is going to be that I am a woman who believes every single thing that my God has declared to be true, and I will stand firmly on the promises of His Word because I will be girded in truth.

“So you may be a black woman, a black man, a white woman, a white man, but that should not define you, so that if your race or if your political group is going in a different direction than the Word of God, you don’t choose your blackness or your whiteness or whatever culture you are. You do not choose that or your political persuasion over what it is that God’s Word declares to be true.”