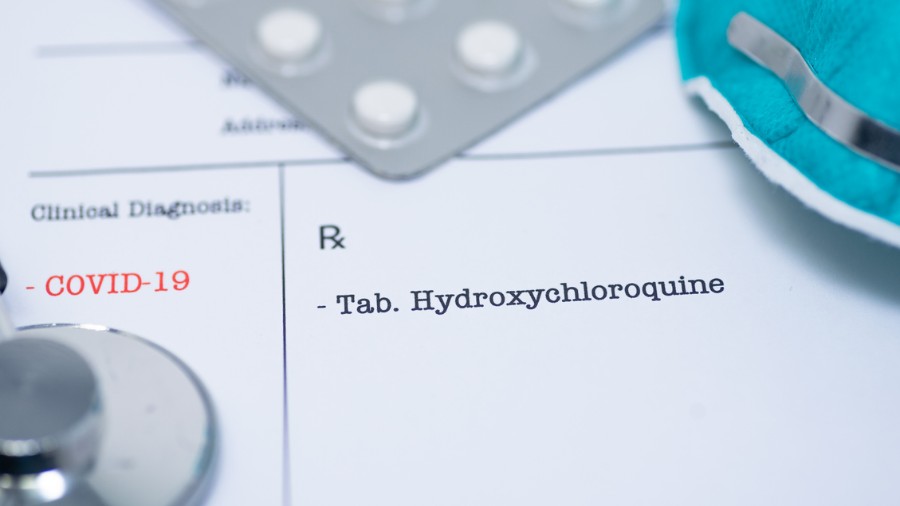 Controversy rages in the United States over the use of Hydroxychloroquine (HCQ) for COVID-19. Critics — so many driven to fight HCQ because President Trump advocated for it —refuse to yield to evidence that it works. Yet that evidence is pouring in from around the world.

There, it has been a vital tool for both prevention and treatment. It could be reducing case fatality rates. Including in my home country.

HCQ Use in India

The largest population to consume HCQ, and successfully reduce deaths and infection, is in India.

After careful studies from the country’s top hospitals, the Indian government recommends HCQ for people at high risk of contracting COVID-19.

Data from lab tests showed HCQ’s safety and its efficacy against SARS-CoV-2. Health care workers who took it showed reduced infection rates and mortality despite constant exposure to COVID-19 patients. Clinical trials on outpatients confirmed that, properly used, it is safe.

HCQ can prevent COVID-19 and cure it when administered in early stages of the disease. Nonetheless, politics — not science — keeps Americans from benefiting from it.

The Poor Benefit Most

As you might guess, since HCQ is very inexpensive, the biggest benefactors are the poor.

Asia’s largest slum, Dharavi, is in Mumbai. It is home to about a million people. It made great progress against COVID-19. Officials credited the turnaround to HCQ and a combination of other drugs.

Given HCQ’s widespread efficacy, the Indian government announced it will provide 42 million HCQ tablets to Indian states. Officials stated, “States have to use these HCQ tablets for the treatment of COVID-19 patients and as prophylaxis.”

India also produces 70 percent of the global stockpile of HCQ. Since COVID-19 took off, the country has exported HCQ to many countries. The U.S. alone received 50 million tablets.

HCQ Use Elsewhere in the Developing World

Further, India is sending HCQ tablets as aid to 75 or more poor countries. Africa received $16 million worth of COVID-19 support from India, including HCQ tablets.

Morocco used HCQ with high success. In light of that, a Moroccan scientist working in France claimed that “78% of Europe’s coronavirus-related deaths could have been avoided if European states had used HCQ.”

Why Not HCQ for America?

Many American physicians knew of HCQ’s potential to fight COVID-19. In April, the Association of American Physicians and Surgeons suggested, “Hydroxychloroquine has about 90 percent chance of helping COVID-19 patients.”

A study of 2500 patients at Henry Ford Health System in Detroit revealed that early HCQ use reduced deaths by half in COVID-19 positive cases. Its CEO acknowledged, “As doctors and scientists, we look to the data for insight. And the data here is clear that there was benefit to using the drug as a treatment for sick, hospitalized patients.”

HCQ can prevent COVID-19 and help cure it when administered in early stages of the disease. Nonetheless, politics — not science — keeps Americans from fully benefiting from it.

It’s time for a change.

Is America a ‘Failed State’?