To the Humanist Who ‘Cannot Help But Seethe With Anger’: Please Let Reason Prevail 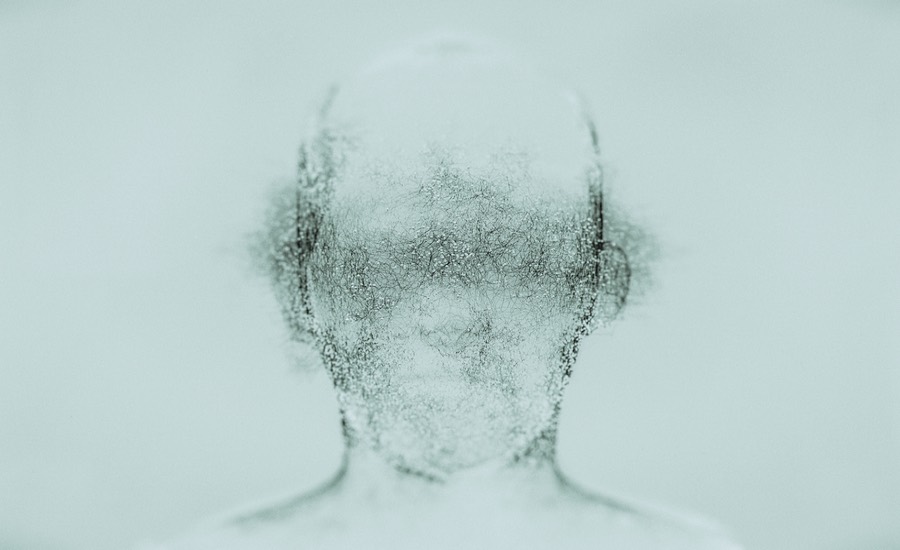 Colin E. McNamara, writing for the leftist Humanist website has written a plea for reason to prevail. At the same time he admits — practically even boasts — that he “cannot help but seethe with anger” over LGBT workplace issues reaching the Supreme Court this term. But “seething anger” is not a good position to stand in while trying to issue a call for reason. Rage like that tends to cloud one’s thinking, as McNamara unfortunately demonstrates.

The issue is whether Title VII’s prohibition against discrimination applies to sexual preference and gender identity, not just “sex-assigned-at-birth.” McNamara is angry, he says, because “one side so obviously has the better argument that it’s absurd that it’s come to this.” The question never should have reached the Supreme Court, he says, but now that it’s there, it has only one choice. To decide against giving LGBT people full equality under Title VII is “to mangle the plain meaning of the words ‘because of the individual’s sex.’”

“As a lawyer,” says McNamara, “I cannot help but seethe with anger whenever an issue like this reaches the Supreme Court, for a couple of reasons.” So what kinds of reasons would an angry man put forward? It ranges from the unlikely to the absurd. I’ll start with the unlikely and build up to the stranger stuff as I go along here.

First let’s take his interpretation of what Supreme Court intended in a landmark 1988 Title VII ruling:

Thirty years ago, the Court ruled in Price Waterhouse v. Hopkins that discrimination “because of the individual’s sex” includes not just the obvious evils that Title VII was designed to thwart back in 1964 — sexual harassment, misogynist insults, refusal to promote women, etc. — but also discrimination based on a failure to conform to stereotypes associated with one’s sex-assigned-at-birth.

Sure, no one had ever even heard of “sex-assigned-at-birth” 30 years ago, but what difference does that make? I think the justices on that Court would be surprised to hear that now, though. McNamara might be able to claim it’s a plausible interpretation, but obvious? No, obviously not.

He also quotes Justice Brennan: “We are beyond the day when an employer could evaluate employees by assuming or insisting that they matched the stereotype associated with their group.” So, for example, in today’s trans world, it’s only a “stereotype” that says women don’t sport beards and men don’t have babies.

Apparently McNamara thinks that’s what Brennan had in mind when he used the word “stereotypes.” I’m sure Brennan would be very surprised to hear that now.

Still, the right answer is plain to see, he says, and he has a “very simple way to demonstrate this.” He says:

Take the same exact conduct — let’s say, “having sexual attraction to women” — and apply it to two hypothetical workers: one woman and one man. Both are sexually attracted to women, and both make it known that they are in committed relationships with women. All is well until their bigoted boss catches wind of this. The boss doesn’t think women should be in romantic relationships with other women, so he fires our LGBQT+ worker. Meanwhile, our non-LGBTQ+ worker keeps his job. In what world can we say that the LGBTQ+ worker was not fired because of her sex? Of course she was. She was fired because her employer doesn’t believe that women should be in romantic relationships with other women. If she’d been male, she would not have been fired for doing the exact same thing.

Really? That’s how he demonstrates his point? Let’s try his analogy another way and see.

Two men want to pick a girl up at school and take her to their home. One is the girl’s father, the other isn’t. The first one has absolute freedom to take her home, the other would get thrown in jail for kidnapping. Their behavior is the same; the only difference is that one man is the father, the other isn’t. If he’d been the father, he wouldn’t have been arrested for doing the exact same thing. They would arrest him for not being her father!

That’s absurd. But it runs exactly parallel to McNamara’s own analogy. His “very simple” demonstration simply doesn’t prove what he thinks it proves.

You want full-on absurd, though? McNamara is unhappy with his fellow attorneys, and their lack of compassion for all the “real people — fellow human beings with lives, loves, and liberties to protect — are directly impacted by what we can get a judge to say in an opinion.”

How many people might be that be, though? A lot. Way more than you would have guessed: “I found myself,” he says, “unable to stop thinking of that massive number: 144 million.”

Are you gasping like I was when I read that? I’ll admit: I missed it on my first reading. I had to skim back up toward the top of the article to find out. It’s the entire population of the 26 states that he says have “no state-level safeguards whatsoever for LGBTQ+ workers.”

Apparently he thinks every resident of those 26 states will have to hide “their true selves” or live in “fear of reprisal” if the Court doesn’t rule for equal LGBT Title VII rights. Do you think it might be safe to say he’s more than just slightly out of touch with reality there?

Yet McNamara says, “This should be a slam-dunk case; it’s madness to me that we have judicial disagreement on this issue. Nonetheless, here we are.”

Madness? Yes, here we are, but not where he thinks. He continues, however: “All we can do now is hope that reason will prevail.”

Okay, I can agree on with him on that. But let’s take this as a case in point for what anger can do to sound reason. Not that I’m assuming anger is the only thing clouding McNamara’s mind, but it’s at least reasonable to think it’s a major part of it. Where anger and irrationality come together, anger is often somewhere near the root of the foolishness.

McNamara’s article raises lots of concerns in me. More than that, though, I find it disturbing that an editor at The Humanist — sitting in a seat where he or she ought to be more objective than that — passed on this article, in all its unreasoning rage.

How much debate on this issue is driven by anger? I don’t know. I see a lot of it on the left; I’m sure it happens on the right, too, though. I’d like to suggest we all calm down, at least enough to think clearly. Then maybe reason really will have a chance to prevail.