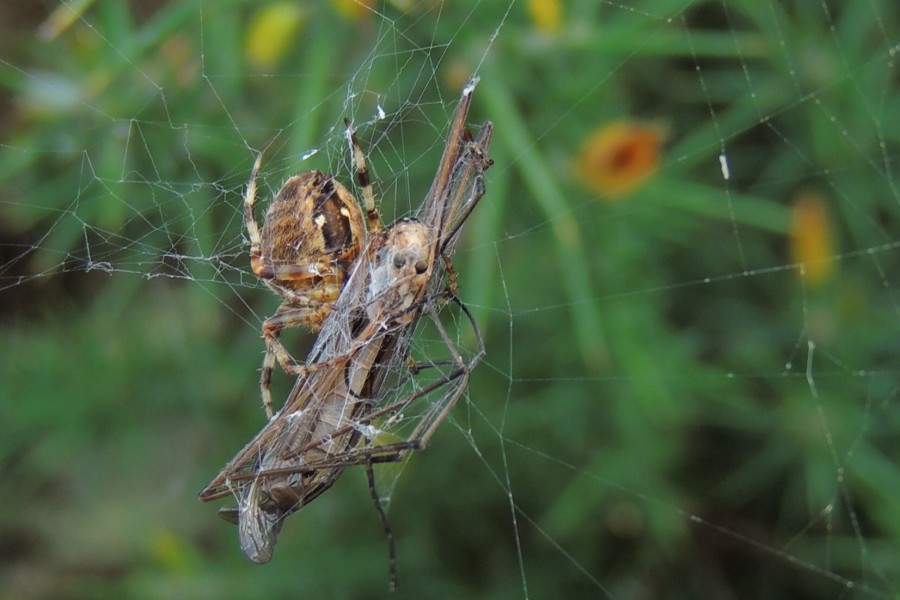 Smug, self-satisfied. Also embarrassingly wrong. And smarter people than the writer were wrong too. They yelled “Gotcha!” But they got gotcha’d themselves.

What Blackburn Said That Jesus Didn’t

Sen. Martha Blackburn had tweeted: “A 3-year, coordinated effort has been underway to remove @realDonaldTrump from office. Jesus warned us — watch out for the lawyers.”

I would tell you exactly what HuffPost writer Mary Papenfuss said about this. I would, but the link now features an “editorial note.” It says the article “is no longer available on the site. It has been removed for an editorial standards issue.” Which is a lawyer’s evasive way of saying, “We published something we shouldn’t have published.” Apparently she was pretty snippy.

Other people made the same embarrassing mistake. Some have a lot more status than a random freelancer writing for a clickbaity site. Like two law professors.

University of Texas’s Steve Vladeck corrected the senator and threw in an attack on Trump: “It wasn’t Jesus who ‘warned us’ about the lawyers; it was Shakespeare, in Henry IV, Part II. Second, his point was that lawyers are an obstacle to a ruler who wants to consolidate government power and undermine the rule of law. Sound like anyone you know?”

He followed that with: “And for the record, the point of the line in Henry IV, Part II, was that ‘killing all the lawyers’ is a necessary step to the consolidation of authoritarian government power. So if anything, this misbegotten tweet from a member of the U.S. Senate only proves the Bard’s point.”

Vermont Law School’s Jennifer Taub tweeted: “With all due respect, Senator, it was not Jesus, but a character named Dick the Butcher from Shakespeare’s Henry VI pt. 2 who said ‘The first thing we do, let’s kill all the lawyers.’ And the context is really important.” She explained the context in the next tweet: “Dick the Butcher thought that in chaos and lawlessness a rebel leader named Jake Cade could rise to power. In addition to lawyers, these malcontents also feared literacy.”

The comments? Holy cow. Much worse. Lots of face-palming and head-desking gifs, lots of insults, other people piling on telling Blackburn she’s stupid. And every one of them wrong. But oh so pleased with themselves.

She really was talking about Jesus. Jesus didn’t quite say “watch out for the lawyers” in Luke 11:46, the verse she seems to have invoked. He did criticize lawyers. Gotcha, Papenfuss and Vladeck and Taub and all your followers. Gotcha good.

For another, it tells us about the kind of people who make this kind of argument. They’re mean-spirited and they don’t listen. They want to hit. They assume conservatives like Blackburn are stupid. They assume most of you reading this are stupid.

Also, they don’t do their homework. As my old friend Anthony Esolen noted on Facebook, these people could have searched “Jesus, lawyer, Bible.” I did. Takes two seconds. The first item I got is Luke 11:37-54. The second is an article titled “12 Bible verses about Lawyers.” Both include the verse Blackburn seems to have been invoking.

Third, seeing them act like such jerks, we know better not to act like such jerks ourselves. We can easily be as mean-spirited as they. Everyone loves to play Gotcha. As I said, it’s really fun to play. Conservative media use cheap toxic gotcha arguments as much as anyone else.

Christians must do better. We want to change people’s hearts and minds. We do that by treating them fairly, not by making fun of them for something they didn’t say or do. Listen first, react second. Imitate Jesus, not Fox. When we hit, we should hit fair.

But Vladeck and Taub and their thousands of allies. Gosh. They hit, and they don’t hit fair. “We are largely ‘informed’ by immensely ignorant people,” Tony added, “who do not know what they do not know, and who are utterly self-satisfied in their ignorance.” They make fun of a senator for not knowing Shakespeare. When they don’t know a work even more fundamental to our civilization.

Sorry, guys, but: Gotcha. Do better next time.

Thanks to Raw Story for the links to the two professors’ tweets.

How to Survive the World’s Predators Without Becoming One Yourself