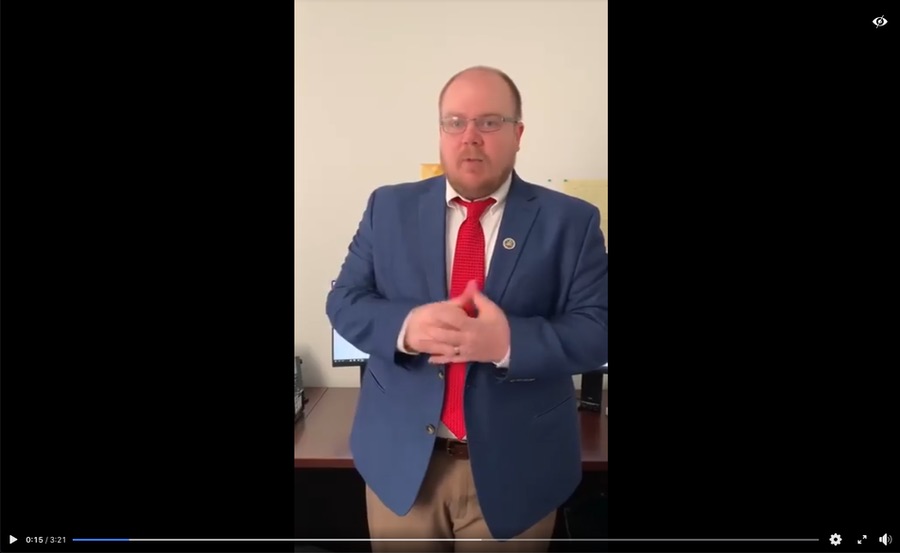 Timothy Smith, who calls himself “just a normal everyday American citizen,” posted a video on Facebook showing how he found a vote recorded in Michigan last week, cast by a man who was born in 1902 and died in 1984.

I tried it, and he was right: I got the identical answer. William Bradley died 36 years ago, and yet he “cast a ballot” last week. Try it yourself. Unless the state takes it down, you can get the same result by visiting the state’s voter index and entering information for William Bradley, born in March, 1902, with zip code 48207.

(See the screenshot of my results below, in case Michigan removes this record before you get a chance to try it.)

I have two comments to add.

First, there’s an evil side of this that must be brought to light. I recognized it after I searched to see whether my own mother had “voted.” She lived in Michigan, too, until she passed away several years ago.

There was no record of her in the system, for which I am grateful. I thought, What would I tell my dad? He’s 97 years old, very sharp, still very much missing Mom. “Hey, Dad, did you know Mom voted last week?” That’s when it hit me: the crushing hurt, the anger, the disgust he and the rest of our family would feel over her being used that way.

If Facebook objects, saying, “Smith’s claims of how often this happened are unverified,” I would simply ask, “Are you okay, or did you pull a muscle dodging the point that way?”

It’s so laughable, I could wish it were funny, too. It isn’t. 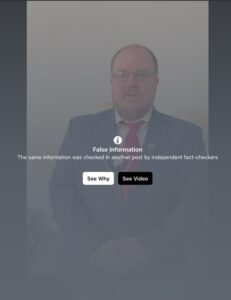 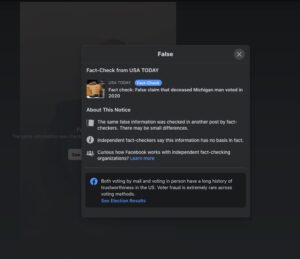 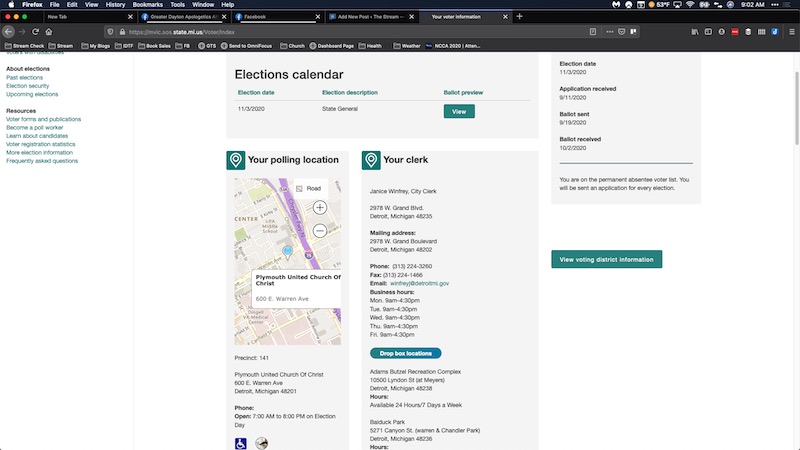