How to Find the Goodness in Every Situation 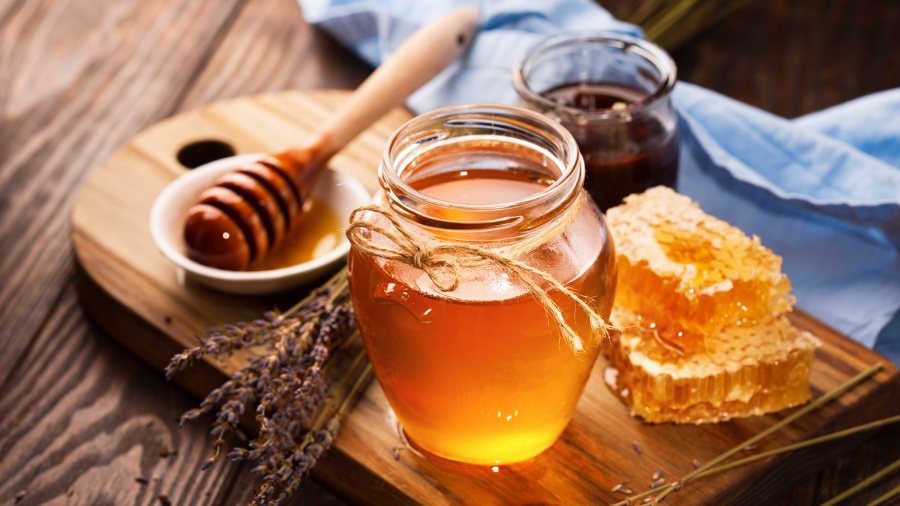 But you would be fed with the finest of wheat; with honey from the rock I would satisfy you. — Psalm 81:16

Comedian Drew Lynch won over the hearts of Americans when he performed on the TV show America’s Got Talent several years ago. What made the young man’s comedic act so special was its context. As Drew explained, years earlier he had an accident that damaged nerves in his throat leaving him with a stutter. Drew shared that before the accident, the person he was then would never hang out with the person he is now.

“I thought people were lucky if they got to talk to me. I was a jerk,” Drew confessed. But from the dark place of his injury and anger, Drew found light and acceptance. He turned to comedy to express his feelings about his changed life. Drew explained, “I feel a lot of responsibility to show people that you can turn anything into a positive.”

Our mission — and our privilege — is to make the bitter sweet by growing, changing for the better, and finding the good in every situation.

Finding the Good in Every Situation

There are several ways to understand this verse. One is that the psalmist was referring to the rock that served as the “well of Miriam” while the Israelites were in the desert. According to Jewish tradition, it rolled along with the people as they traveled, and when they stopped, sweet water gushed from it, satisfying their thirst.

Another explanation is that God can provide for us even in the most unlikely situations. Our financial situation may seem as unlikely to sustain us as a rock can give forth sustenance. But from a dismal situation, God can give us what we need — even sweet things. Or perhaps we are facing a legal battle that seems unlikely to have a positive outcome. The case seems as solidly sealed as a rock. But God can draw sweet justice out of that rock.

God can bring sweetness out of any hard situation we may be facing.

The third understanding is exactly that. With God’s help, we can take any hard situation and turn it into something positive. According to Jewish tradition, one of the questions we will be asked after we pass to the next world is “Did you turn darkness into light?” Our mission — and our privilege — is to make the bitter sweet by growing, changing for the better, and finding the good in every situation.

Honey From That Rock

What are the rocks in your life right now? What is holding you back from your best life? Call on God to help you draw honey from that rock. Find the light in the darkness, and God will satisfy you with sweetness even under the hardest circumstances.

Yael Eckstein is the president of the International Fellowship of Christian and Jews. As President of The Fellowship, she also holds the rare distinction of being a woman leading one of the world’s largest, religious not-for-profit organizations, having raised $1.8 billion — mostly from Christians — to assist Israel and the Jewish people. She is the author of the newly released Generation to Generation: Passing on a Legacy of Faith to Our Children.