How to Fight the New National Socialists, Part 2: Know What They Want 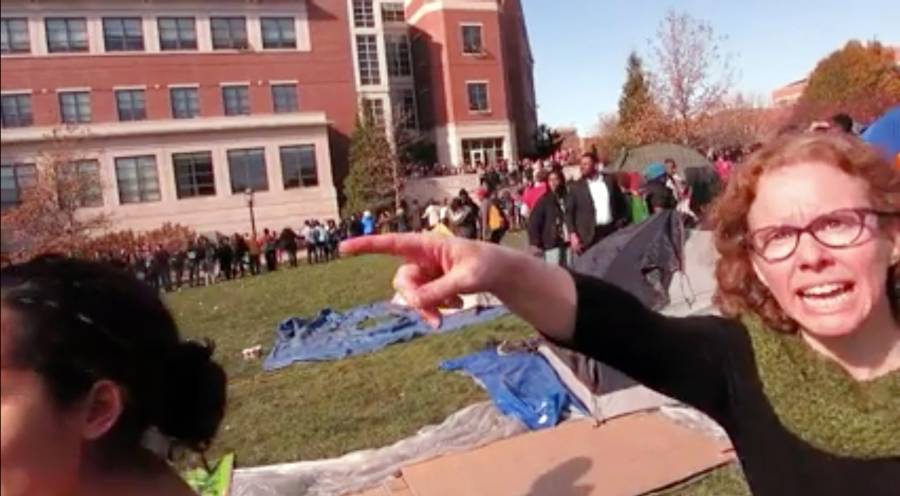 In other words, Christians are being discriminated against frequently on university campuses. Furthermore, nobody cares. But Christians care deeply about injustice toward others.

We Few, We Holy Few

The message from the American Left is clear. Minorities are good. And the majority — which happens to be white and Christian — is evil. Leftists seem to feel just as strongly about this as the Nazis felt about its mirror image.

But we mustn’t ascribe consciously wicked motives — to either group. At least not to the laymen. That’s another trait they share. Both show a sincere belief that their actions are and were both selfless and in the best interests of the communities they favor. In other words, they really believe they are and were doing the Right Thing.

In his in-depth exploration of the National Socialist psyche, The Law of Blood, Johann Chapoutot encapsulates the Nazi mentality: “We must act for … the German people … and we must act for the community, not for our own personal interest.” Similarly, the Holocaust Encyclopedia states:

A cornerstone of Nazi ideology … was the creation of a “national community” … that would transcend class, religious, and regional differences. … All “racially pure” Germans … were obliged to aid those who were less well off and sacrifice time, wages, and even their lives for the commonweal.

As for the Social Justice Warriors of the American left, Philip Carl Salzman writes:

The point of “social justice” ideology is … to relieve the powerful of their sinful oppression, and the oppressed of their terrible wounds. This is seen as an ethical fight: virtue is with “social justice” activists working for the welfare of the belabored, and against the power of the oppressors.

And what is was the object of all these good intentions? Curiously enough, the goals of both groups are identical, as well. Essentially, the average followers of both philosophies intend to seize power from those they hate, whom they perceive to possess it in great supply. They then intended to redistribute it to those they heroize, who they perceive to be the underdogs.

Average Nazis, for example, hated the Jews, in part, because they believed Jews to be very powerful. They thought Jews controlled world events, foreign governments, and international commerce, among other things.

By eliminating Jews, Nazis believed they were removing a genuine threat. They worked to remove perceived Jewish power by removing their rights and wealth. Then they redistributed the latter among more “worthy” Aryans. They believed they could thereby shift Jewish power to their racial comrades.

When it comes to economics, many, if not most Leftists are outright socialists (as was Hitler). They believe the words of Marx: “The extent of the power of money is the extent of my power.” Their true goal is a redistribution of power. The redistribution of wealth is merely a means to an end.

See Part One of this series here.

Bettina di Fiore is a San Francisco Bay Area based writer, teacher, and liturgical seamstress. Her blog can be found at www.watchingthewhirlwind.net.