Part two of an interview with scholar Paul Kengor. 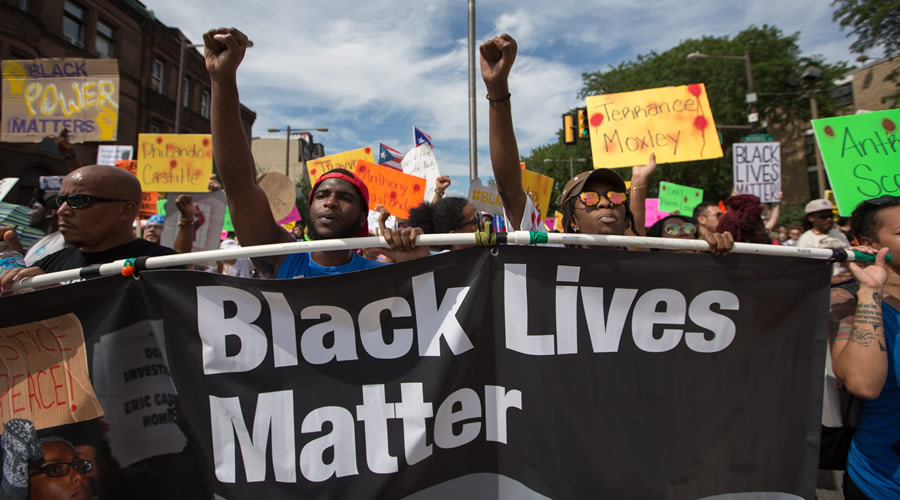 A movement led by “trained Marxists,” Black Lives Matter, now dominates the headlines, and thugs fighting in its name control several U.S. cities. So we need to understand Marx. Was he an idealist? A lover of the poor? A brilliant economist? A ‘man for others’? Or something much, much darker … a Gnostic who just “wanted to watch the world burn”? If Marx was in the grips of dark spirits when he drew up his system, what does that say of his followers today? Of churchmen who blindly embrace and parrot the slogans of Marxist groups, like BLM?

To find out, The Stream interviewed conservative scholar Paul Kengor. We talked about his powerful new book, The Devil and Karl Marx. This is Part Two of the interview. Read Part One here.

John Zmirak: Did Karl Marx ever exhibit genuine concern for the poor who lived around him? Was Marx’s family life what we’d expect from a humanitarian who sacrificed his life in trying to help the poor and needy? Can you talk about how he treated his parents, his wife, and his children? Did he ever do an honest day’s work for an honest day’s pay?

Paul Kengor: Quite the contrary. The man could not have kept a roof over his family’s head if not for his top sap and sugar-daddy, Friedrich Engels. Engels subsidized Marx and his family throughout his life. He did so courtesy of his inheritance from his wealthy capitalist father.

Marx drained his own parents’ inheritance. They finally had to cut him off. Marx refused to work, let alone bathe or groom himself. Both his mother and wife expressed the wish that “Karl would earn some capital rather than just write about capital.” His wife constantly went begging for money to relatives and whoever else because Marx wouldn’t earn any. Marx said that a day didn’t go by that his wife didn’t wish she were in her grave with the children — “such is her misery.” 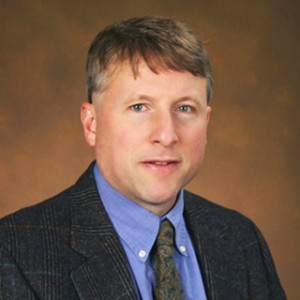 Part of that misery came from Marx cheating on his wife with the family nursemaid. She was a young girl named “Lenchen,” whom Marx impregnated behind his wife’s back. Marx refused to pay Lenchen a penny — she lived with the family as effectively an indentured servant. He also refused to acknowledge that the child was his, or pay a penny of child support. Engels came to the rescue again, claiming paternity and financial responsibility for the child in order to save Marx’s marriage and reputation. Engels himself didn’t give a whit for marriage (he didn’t believe in the institution) nor for his own reputation. The child was named Freddy, after Friedrich Engels.

Further on in the book, you look at Lenin, Trotsky, and other builders of the Soviet and other communist states. They seemed obsessed with eradicating religion. Even after the Orthodox Church in Russia had no political power, and they’d seized all its treasures, the persecution continued. Based on Marx’s work, what is it about socialism (the system they were building) that makes it see faith in God as a threat?

That’s an issue I return to repeatedly. God was a threat to the system they wanted to build. The Judeo-Christian foundation had to be completed razed in order to build their world, their society, their atheistic-material system anew, with their own definitions of reality and their own new truths.

Marx said that “Communism begins where atheism begins.” Marx declared religion “the opium of the people.” He said that “the criticism of religion is the beginning of all criticism.” Marx in a letter to Arnold Ruge called for the “ruthless criticism of all that exists.”

Marx had a favorite quote from Goethe’s Faust, “Everything that exists deserves to perish.” Guess who said that? Answer: Mephistopheles, the demon/devil character.

And after he has “abolished” property, family, and nations, and all existing societies, Marx shows little interest in creating a new society on the ruins of the old. … He had written in a poem to Jenny [his wife] that he would throw a gauntlet at the world, and watch it crumble. Comforted by her love, he would wander through the kingdom of ruins, his words glowing with action, his heart like the heart of God. The Communist Manifesto was the gauntlet he threw at the world.

It was indeed. Marx wanted to burn down the house.

The ideology behind Black Lives Matter is Marxist. Its founders have boasted about that, calling themselves “trained Marxists.” Do you see the street riots, the demands to abolish police, the defenses of looting, as flowing from Marx?

Here’s a key parallel that I see, and it flows from what I noted in my previous answer. Look at the anti-statue movement. At angry leftist mobs marching into towns and tearing down statues of everyone and everything from Ulysses S. Grant and Abraham Lincoln to Washington and Jefferson and Teddy Roosevelt and Christopher Columbus and Francis Scott Key and Saint Junipero Serra and Saint Louis and, good grief, even Frederick Douglass, the wonderful black abolitionist. That tear-down mentality really reflects Marx’s nihilistic attitude. 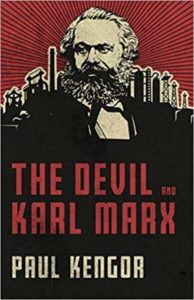 Here are some very telling lines from the Communist Manifesto. Marx said that communism seeks nothing less than to “abolish the present state of things.” Marx and Engels close the Manifesto with this stunning goal: “They [the Communists] openly declare that their ends can be attained only by the forcible overthrow of all existing social conditions.” Marx and Engels finished with this line: “Communists everywhere support every revolutionary movement against the existing social and political order of things.”

Surely they would cheer on the revolutionary movement in our streets today that literally tears down the existing social and political order of things.

Given how openly anti-Christian and anti-Jewish Marxism is, how do Christians get fooled? How did so many Marxists infiltrate Protestant and Catholic churches? What slogans, rhetoric, and arguments did they use to dupe people of faith? Which are they using today?

The one section of my book that I really wish every Christian would read is part four, “Infiltration and Manipulation.” It is the longest part. It deals with the genuinely shocking levels of infiltration and manipulation by communists of the Religious Left, particularly the mainline Protestant denominations. They had alarming, tragic success duping the religious Left. That came especially through appeals to “social justice,” to peace, to opposing war, to opposing fascism.

Who would possibly say that black lives don’t matter? I wouldn’t, you wouldn’t, only a cretin would.

I see you’re alluding to Black Lives Matter, whose founders, Patrisse Cullors and Alicia Garza, are self-admitted “trained Marxist organizers.”That’s their (in Patrisse’s words) “ideological framework.” And Patrisse shrewdly understands the power of a name. Who would possibly say that black lives don’t matter? I wouldn’t, you wouldn’t, only a cretin would. To name her organization Black Lives Matter is absolutely brilliant. And with the way that leftists aggressively weaponize their rhetoric, they frame anyone against the organization, Black Lives Matter, as being against the goal of black lives mattering.

A fellow columnist of mine at The American Spectator, Ben Hall, wrote a piece on how BLM has had enormous success in drawing in religious Left Christians. So did organizations like the American League Against War and Fascism and the American Peace Mobilization.

I would describe BLM more accurately as founded by two people with self-admitted Marxist influences, who have personally expressed some Marxist goals and ambitions, and who have created a larger movement based on issues like stopping police violence against African Americans. That’s an issue that anyone and everyone can rally behind. And yet, just read the “About” section at the BLM website, and you’ll see issues that go way beyond that — issues like disrupting “the Western-prescribed nuclear family structure.”

I’ve written about how communists in the 1930s seized the cause and the case of the Scottsboro boys, which was another genuine racial injustice. Here was another example of communist organizers smartly seizing upon an issue that everyone could support. They’re very shrewd at doing that.

Anyway, that’s a longer conversation we could have another time. I could say much more.

Part I of this interview ran earlier this week. Read it here.