Biden is the weakest, least fit candidate ever to run for president. So what's going on? 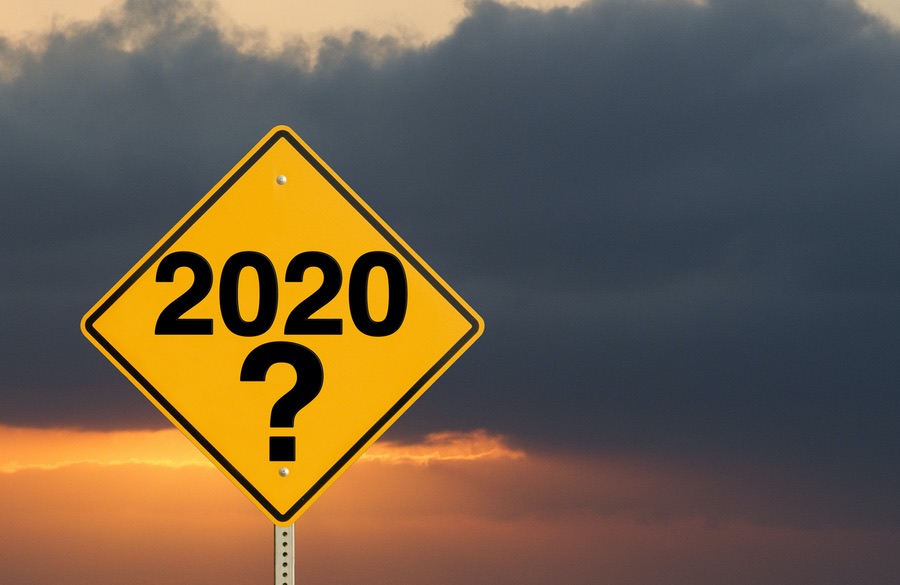 Why is this election hard? I mean it. That’s a serious question. Why so close at this point? Why is it even slightly in doubt?

Joe Biden is by far the weakest candidate for any office I’ve seen in my 60-plus years. I’d be surprised if he weren’t the weakest major-party presidential candidate ever.

I could go on, but the point is clear: This should be easy. So why is it so hard?

The obvious answer is Donald Trump. The left hates him. They’re enraged by him. And the left controls the flow of communication.

The Rage is Real

I’m not overstating it when I say it’s “rage.” Gad Saad is a professor of evolutionary behavioral science who tweeted recently, “John Wayne Gacy, the child serial killer, is a lot less scary to me than Trump. Gacy attended children’s parties dressed as a clown whereas Trump is an actual disgusting clown. Gacy was fun! Trump is gross.” He was responding to Sam Harris — no friend of Islam, by the way — who’d said, “Osama bin Laden is far less reprehensible personally to me than Trump.”

This is no ordinary kind of hatred. I’ve even been jumped on by snail mail. No one uses snail mail anymore, but some person on the other side of the country took the effort to investigate my address and write me a very angry letter. Just one more sign of the emotions this stirs up.

Trump’s conservative policies have much to do with their dislike of him, obviously, and his bursts of rudeness, too. I don’t think that explains the intensity of their hatred, though. I suspect it has more to do with how he’s spoiled their party. They had Washington locked down, and the news cycle, too.

Conservatives come to town, and they play along to get along. But Trump doesn’t play along. He doesn’t care if he even gets along. He’s going to lead his way, and if his opponents don’t like it, well, he never expected them to cut a deal with him anyway, so why play the games with them? Instead of playing it, he pokes fun at it — and at them.

That’s not the whole story, obviously. They’re in a panic over his judiciary appointments, too. Their whole establishment could come crashing down around them. “It’s the end of the rule of law!” one of them cried out over Amy Coney Barrett’s appointment — as if taking the Constitution seriously really meant an end of respect for law.

Never mind his successes, such as the way he built the economy, or the record low black unemployment on his watch. It doesn’t matter that he’s accomplished so much of what they once promised. (Remember when Democrats were pushing for immigration control?) What they wanted was to be the ones who were in power when it got done.

So they’re scared, they’re in a rage, and (pity them) the best they have to offer against Donald Trump is Joe Biden.

Think, now: rage, lies, and censorship. You wouldn’t want to vote for that, would you?

Or not Joe Biden. They’ve been keeping him mostly out of sight. And it’s worked, so far. The one thing the left has going for them in this crazy election is their control of communications in much of America. That’s how they were able to keep one manifestly false collusion story alive for more than three years. It’s how they’ve managed to squash the truly credible one that matters right now: Joe Biden’s apparent illegal, unethical, and strategically dangerous money games with China.

They are not unsophisticated, these elites. How could they be? They are too well educated, too highly socialized to make it too obvious. So there is a subtlety in the way they deliver their hatred. If they can work by stifling the truth, that’s better than lying. Censorship is so much cleaner than telling outright lies — although they put lies to use, too, in the Russia collusion scheme.

Make no mistake about it, though: There’s a reason this is hard when it should have been so easy. It’s because of hatred, lies, and censorship on the part of the elites who control the flow of communication to most of America. They’re desperate to keep hold on their power, and they’ll do what it takes to keep it.

Think, now: rage, lies and censorship. You wouldn’t want to vote for that, would you?