She Loves Out Loud: ‘Prayer is the Greatest Act of Love’ 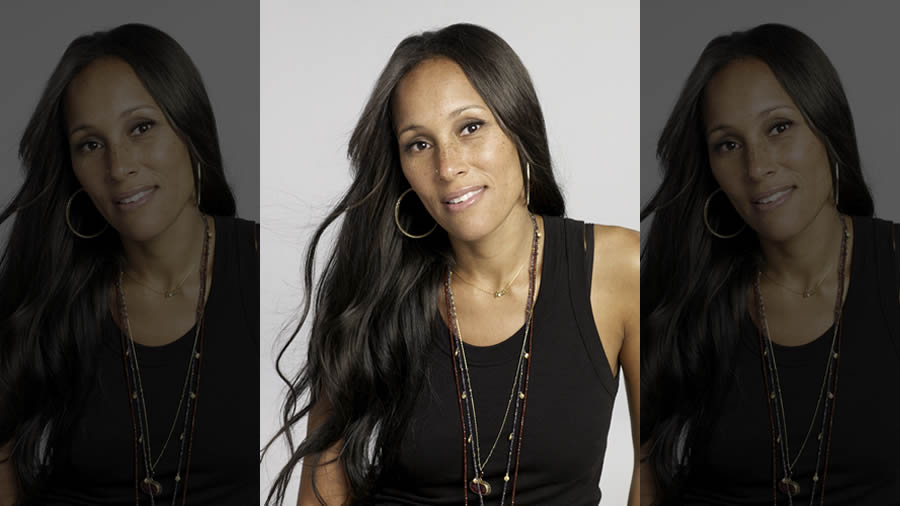 “God wants to answer crazy prayers,” Cynthia Garrett told The Stream. She knows because she prayed one.

When her son was a teenager, she would drag him to church. He didn’t want to be there. Every Sunday he’d be mad at his mom. “I kept taking his Holy Spirit inventory by saying things to him like, ‘Did you hear what pastor said? That’s so for you, that’s so for you.’ It was horrible. I was horrible. … The poor kid. [I]t’s a miracle he found Jesus from my voice, you know?”

One day after church they were fighting about it. “My 14-year-old teenager was in the back seat hating me for yet another forced Sunday church session.” Her fiancé, Roger, told her, “‘Honey, God will answer your prayers. He’s faithful. He’ll take care of Christian.’ And I looked at him and I said, ‘Yeah, but my prayer is that God sends me a 6’5″ NBA black former point guard who’s a preacher for Jesus because that’s the only way this child’s going to give his life to Christ.'”

Within seven months, her son was attending the church Mark Jackson, a former NBA point guard, pastored. Cynthia’s son went forward and gave his life to Christ. “I was really humbled by how God can answer prayer.” She added that her prayer sounded like a blasphemous challenge, “that there was no way that God could answer the prayer that I needed and what I specifically knew it was going to take to get my son to submit.” She added: “Prayer really believes that God will act and that He’ll act in our best interest no matter what that looks like.”

Prayer for Cynthia is everything. “It’s everything because it’s my constant dialogue with God Who is Lord of my life. Through prayer I allow Him to truly reign over every decision I have to make daily.”

Women joining in prayer is the answer to “the greatest need” in the U.S. and around the world. “[It] can move mountains, but we now need to really start to stand on it and tap into it together. Prayer is bipartisan. Prayer does not care about elected officials, it cares about the power of God. We don’t have a democrat problem or a republican problem in our nation. We have a Jesus problem.”

Cynthia wanted to join She Loves Out Loud because she wants to help women understand the value of knowing that God truly hears them and lives in close relationship with them. “The knowledge of understanding that we are His kids and what that means will change the world for the better.

“Prayer is the greatest act of love that we can show to the world and the people around us. So, to me, when we … take the time to pray for someone out loud over them, we’re loving them, you know?”

Nancy Flory is an Associate Editor at The Stream. You can follow her @NancyFlory3. And follow The Stream @StreamDotOrg.

We are Daughters of the King