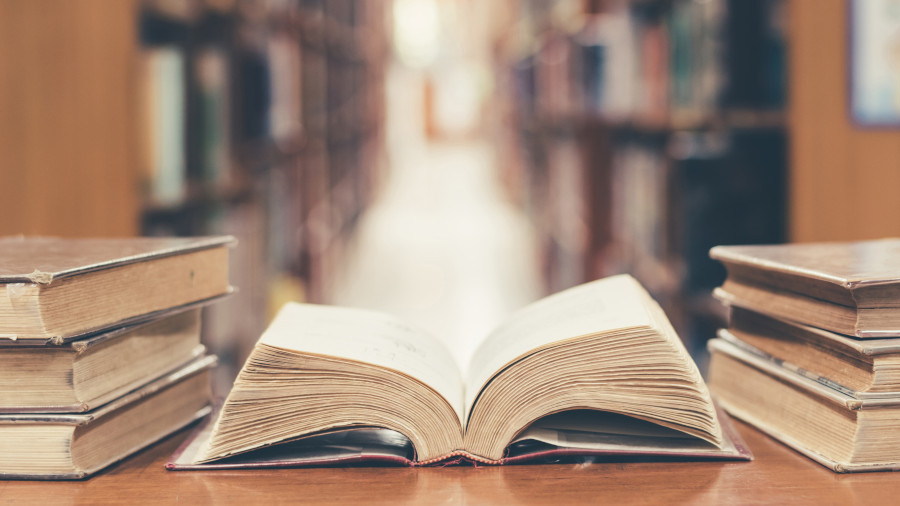 My Sunday school teacher used to say, “Boys and girls, history is His Story.” She was making the point that the whole human drama from the Garden of Eden to heaven — the Garden of God — is one great and glorious story.

The atheist Bertrand Russell said, “Poor little talkative Christianity.” He meant Christians talk too much. There are too many books about Christianity and not enough lives that show Christ.

Christianity has become top heavy with talk. It has become theological and logical, doctrinal and dogmatic. It has become paralyzed by being over analyzed. Too many Christians have turned the adventure of following Jesus Christ into a list of intellectual propositions combined with a list of do’s and don’ts. Faith has been reduced to “Believe this creed and obey these rules and don’t ask any further questions.”

Such Christians use the Bible as a source for proof texts to prove their doctrines and back up their morality check list.

Stop! That’s not what the Bible is.

Of course the Scriptures can be used to support doctrines and moral teachings, but at its heart the Bible is a story book. It recounts the heart rending drama of real people in a roller coaster relationship with the Almighty. From Adam and Eve to St. John’s grim and glorious vision of heaven and the end times, the Bible tells the story of humanity’s love affair with God.

The amazing thing about the stories in the Bible is that we are not dealing with mythical heroes or fairy tale characters. These are real people with real hopes and dreams, human passions, faith and failures.

Here Abraham steps out in faith, but stumbles in disobedience. There Moses the murderer comes face to face with God and finds his courage. Here timid Ruth steps out to obey God and trembling Esther risks all to save her people. Here rambunctious Peter walks on the waves and doubting Thomas tenderly touches the risen Lord. Here Mary Magdalene weeps in sorrow and there the Virgin Mary says “Yes” to God, and changes history forever.

God’s primary revelation to humanity is not through a book of doctrines and rules to obey. It is through relationships with real people in real time. This is because his ultimate revelation comes in human form. In the fullness of time he sent his son, born of a woman. Jesus Christ took human flesh from Mary his mother and through his fully human life, revealed the fullness of God to mankind.

That story has continued to be alive in real time for the last two thousand years. It is not merely a doctrine or a set of rules. It is a reality in the lives of ordinary people who have encountered this revelation-relationship. Like a movie with a cast of billions, they have all played a part in the great drama.

In my book The Romance of Religion, I fleshed out this idea: that the faith is not primarily a list of doctrines and rules. It is an adventure. It is a drama in which we are all called to play a part. The adventure of faith is a quest and we are the heroes. We are to leave our ordinary world — our comfort zone — and set out to rescue the fair maiden, defeat the dragon, find the treasure and bring it home for the redemption of our world.

This pattern of the hero’s quest is the great story of all stories. The mythologist Joseph Campbell called it the “monomyth.” In a thousand different ways the story echoes not only through the Bible, but also through every culture in every corner of the world in every age of history.

Within this quest we discover everything. We discover ourselves. We discover the meaning of life. We discover God. We discover others. As we go on this great adventure we leave behind the “paralysis of analysis.” We stop talking about religion, and we step out of the boat to walk on the waves and start learning by living and loving the faith.

Jesus himself commanded us to live this kind of life. “Ask and you will receive! Seek and you will find! Knock and the door will be opened!” He calls us to leave our comfort zone, take some risks, to take part in the great drama and to participate in the great story which is His Story.

Dwight Longenecker is the author of The Romance of Religion-Fighting for Goodness, Truth and Beauty. Read his blog, listen to his podcasts and be in touch at dwightlongenecker.com.

Closing the Distance: Reading the Scriptures in Isolation