Historian Tom Holland on How the Gospel Changed Everything. Part 3: Woke or Saved? 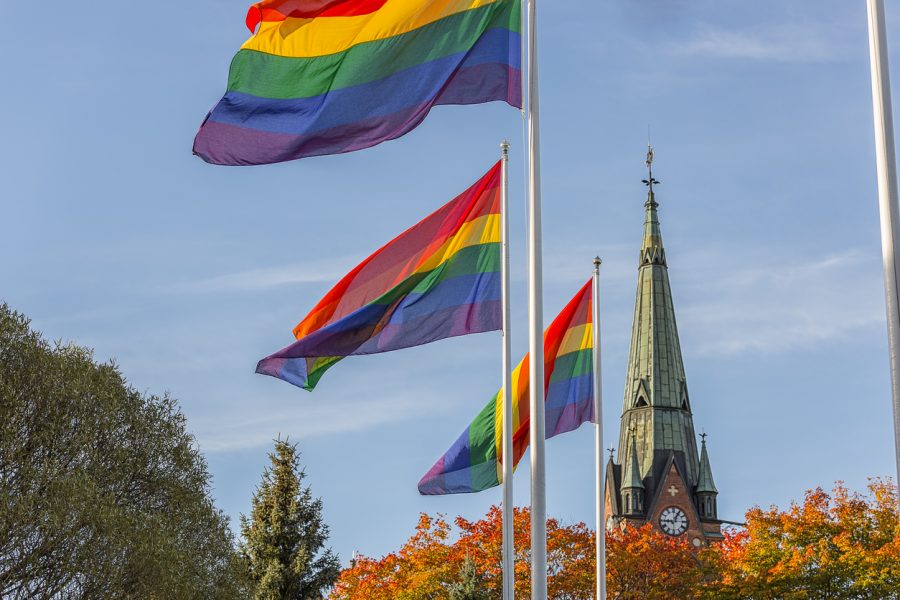 This is Part Three of Stream senior editor John Zmirak’s interview with historian Tom Holland about his new book, Dominion: How the Christian Revolution Remade the World.

Part One: “Sex and Power”
Part Two: “Religion and Politics”

ZMIRAK: I thought the most memorable point in your book was the counter-Christian tradition you identified. The people who really did try to escape the shadow of the Cross. Without lumping them together, can you talk about de Sade, Nietzsche, and Darwin as you see them? How hard is it for anyone in our Christ-haunted culture to avoid Christian influences on their morals, if not their metaphysics?

“The doctrine of loving one’s neighbor is a fantasy that we owe to Christianity and not to Nature.” In revolutionary France, the Marquis de Sade’s contempt for the ideals of liberty, fraternity and equality was so shocking that even he did not dare to broadcast it too loudly. Only in his fiction did he explore it. The true division in society, he argued, lay not between friends and enemies of the people. It lay between those who were naturally masters and those who were naturally slaves. Only when this was appreciated and acted upon would the taint of Christianity finally be eradicated, and humanity live as Nature prescribed. The inferior class of man, so a philosophe in The New Justine coolly observed, “is simply the species that stands next above the chimpanzee on the ladder; and the distance separating them is, if anything, less than that between him and the individual belonging to the superior caste.” 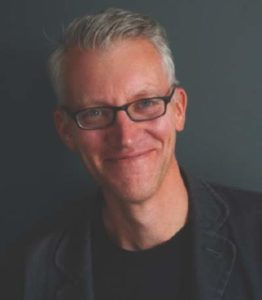 It would take Darwin to provide a justification for this perspective rooted in biology. And it would take Nietzsche to point out what this meant for a society that still, even if it rejected Christian belief, still clung to Christian morality and ethics. When one gives up the Christian faith, one pulls the right to Christian morality out from under one’s feet. Nietzsche’s loathing for those who imagined otherwise was intense. Philosophers he scorned as “secret priests.”

Socialists, communists, democrats: all were equally deluded. “Naiveté: as if morality could survive when the God who sanctions it is missing!” Enthusiasts for the Enlightenment, self-proclaimed rationalists who imagined that men and women possessed inherent rights, Nietzsche regarded with contempt. It was not from reason that their doctrine of human dignity derived. It came rather from the very faith which they believed themselves – in their conceit – to have banished. Proclamations of rights were nothing but flotsam and jetsam left behind by the retreating tide of Christianity: bleached and stranded relics. God was dead – but in the great cave that once had been Christendom his shadow still fell, an immense and frightful shadow.

It was not from reason that the rationalists’ doctrine of human dignity derived. It came rather from the very faith which they believed themselves – in their conceit – to have banished.

For centuries, perhaps, it would linger. Christianity had reigned for two millennia. It could not easily be banished. Its myths would long endure. And yet they were no less myths, for all that, because they now wore the show of the secular. “Such phantoms as the dignity of man, the dignity of labor”: these were Christian through and through. More clearly than anyone before him, Nietzsche recognized just what it would take for those raised in what had once been Christendom truly to emancipate themselves from Christianity. And he had no illusions about the potential costs.

Andrew Sullivan has identified Intersectionalism, the theory behind “Woke” political culture, as the “new Puritanism.” I’ve argued that it imitates the redemptive structure of Christianity, which gives it more power than most social/political movements. Rene Girard, in his later writings, warned of “Victimism” as a new mode of power-seeking, in his view a politicized parody of Christianity. Should doctrinally conservative Christians (our readers) see this movement as a variant of Christianity? Something with which we should dialogue? A worldly hijack? Something else?

‘Wokeness’ clearly stands in the long line of the Anglo-American tradition of ‘great awakenings.’ These have consistently offered sinners the chance to repent their sins, to see the first become last and the last become first, and to establish a new elect. Specifically, its roots lie in the civil rights movement. That is why, repeatedly, over the past few years, the name and example of Martin Luther King have repeatedly been invoked. In that sense, the new millennium has marked no radical break with what went before. 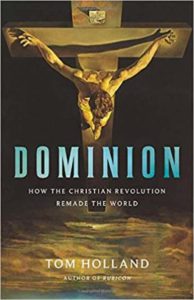 The idea the great battles in America’s culture war are being fought between Christians and those who have emancipated themselves from Christianity? This is a conceit that both sides have an interest in promoting. It is, though, no less of a myth for that. In reality, conservative Christians and progressives are both recognizably bred of the same matrix.

Opponents of abortion stand in a clear line of descent from Macrina, who toured the rubbish tips of Cappadocia looking for abandoned infants to rescue. And those who argue against them are likewise drawing on a deeply-rooted Christian supposition: that every woman’s body is her own, and to be respected as such by every man.

Supporters of gay marriage are quite as influenced by the Church’s enthusiasm for monogamous fidelity as those against it are by biblical condemnations of men who sleep with men. To install transgender toilets might indeed seem an affront to the Lord God, who created male and female. But to refuse kindness to the persecuted is to offend against the teachings of Christ. In a country as saturated in Christian assumptions as the United States, there can be no escaping their influence – even for those who imagined that they have. America’s culture war, in that sense, are less a war against Christianity than a civil war between Christian factions.

There should, then, be scope for dialogue. The problem, perhaps, is this: that both sides need to remember that perfect virtue is impossible. The challenge is greater for the Woke than for conservative Christians – for Christians know humanity to be fallen. This is something that many of the Woke seem to have forgotten. Yet if conservatives are to remind progressives that no one has an exclusive hold on righteousness, then they will need to continue doing what Christians throughout history have done: acknowledging that they too are sinners.

Thanks so much. As someone who has devoured all your published books (even the life of King Athelstan), may I ask what you’re working on next?

I am doing a translation for Penguin Classics of Suetonius’ Lives Of The Caesars, and then will be writing a third book in my series on the Roman Empire. This will cover the heyday of the empire: Pompeii, the Colosseum, Hadrian et al.

Part One: “Sex and Power”
Part Two: “Religion and Politics”