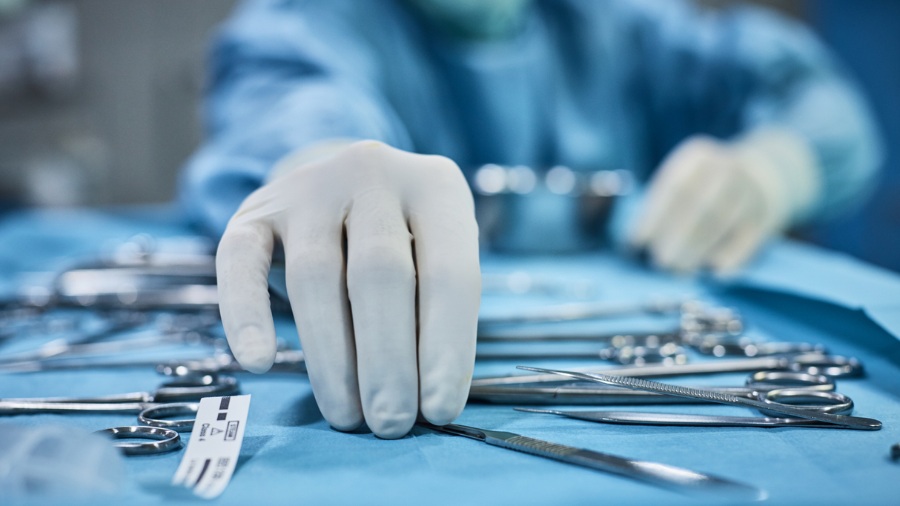 A three-judge panel at a High Court in the UK Tuesday ruled that young teenagers are not likely to be competent to consent to puberty blockers. The landmark ruling will make it more difficult for young people to get puberty blocking treatment.

Keira Bell is a woman who once identified as a male and was given treatment at 16 to transition. She sued the London-based Tavistock and Portman NHS Foundation Trust. According to Bell, the Tavistock clinic should have challenged her decision to transition to a male when she was a teenager. Bell said Tuesday that she was “delighted” by Tuesday’s ruling, the BBC reported. Bell is in the process of detransitioning.

Tuesday’s Ruling at the High Court

Tuesday’s ruling stated that “It is highly unlikely that a child aged 13 or under would be competent to give consent to the administration of puberty blockers.” It added, “It is doubtful that a child aged 14 or 15 could understand and weigh the long-term risks and consequences of the administration of puberty blockers.” It also clarified that the legal position for those aged 16 and over is “that there is a presumption that they have the ability to consent to medical treatment.”

Given the long-term consequences of the clinical interventions at issue in this case, and given that the treatment is as yet innovative and experimental, we recognise that clinicians may well regard these as cases where the authorisation of the court should be sought prior to commencing the clinical treatment.

Bell, 23, — along with the mother of an autistic girl who is currently on the list for treatment — filed the suit against the clinic earlier this year. The Tavistock and Portman NHS Foundation Trust operates the UK’s only gender identity development service for children, according to Sky News.

Dame Victoria Sharp, along with Lord Justice Lewis and Mrs. Justice Lieven, handed down the ruling.

The solicitor for Bell and the mother of the autistic girl, Paul Conrathe, called the ruling “an historic judgment that protects children who suffer from gender dysphoria.” He added that the judgment showed “that a culture of unreality has become embedded in the Tavistock.

“This may have led to hundreds of children receiving this experimental treatment without their properly informed consent.”

Bell was happy with the judgment. “This judgment is not political, it’s about protecting vulnerable children. I’m delighted to see that common sense has prevailed.”

A spokesperson for Tavistock and Portman NHS Trust said the organization was “disappointed” with the ruling but immediately suspended referrals for children under 16.