Have You Heard of Lorie Smith? She’s Got a Lot in Common With Jack Phillips 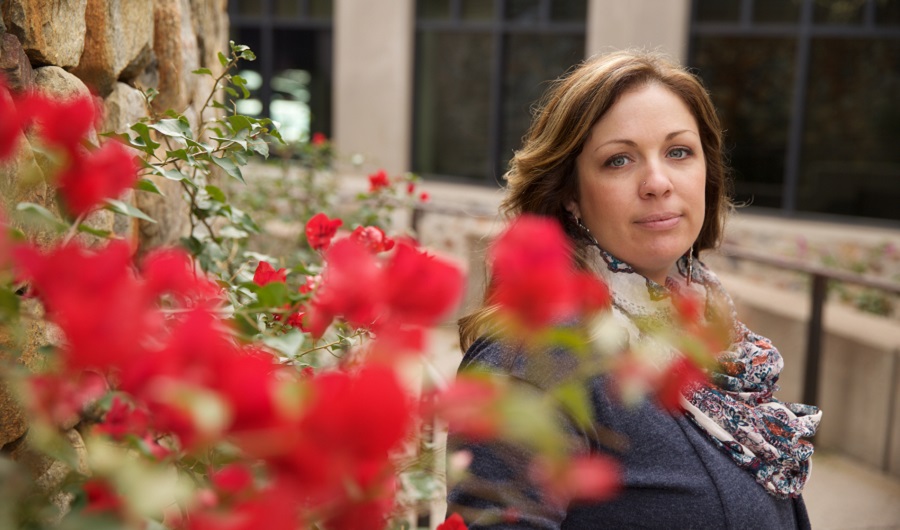 By now, everyone’s heard about Jack Phillips and Masterpiece Cake Shop in a Denver suburb. Jack was sued for not making a custom cake with a message that ran contrary to his deeply held religious beliefs. What people may not know is that there are many cases like his across the country.

Jake Warner, legal counsel for Alliance Defending Freedom (ADF) spoke with The Stream recently about Lorie Smith’s case. Lorie is a website designer and graphic artist who makes a living creating websites for individuals and businesses. She will serve everyone, but she cannot create websites with messages that violate her faith.

Lorie founded her business, 303 Creative, in 2012. Incidentally, that was the same year that Jack was first sued. As time went by, Jack’s case became well known. “And Lorie was looking around and was like, ‘Well, I see the state of Colorado is trying to force this cake artist to create custom cakes with messages that go against his beliefs and that he’s getting punished,” said Jake. “I wonder how that might affect my right?'” She needed clarity on the issue, so she filed a “pre-enforcement challenge” against the state. A pre-enforcement challenge is a suit that challenges a law before the plaintiff has been sued or punished. “She wanted to see whether the government could really punish her for declining to express a message that went against her faith.”

She found out that they would. A lower court ruled against Lorie in a case involving Colorado’s “Anti-Discrimination Act” — the same law that was used against Jack. In 2019, ADF filed an appeal to the U.S. Court of Appeals for the 10th Circuit. The ruling came down last week that Colorado can force Lorie to create websites and graphics that contain messages that violate her faith. ADF has agreed to appeal the decision to the Supreme Court. Jake expects to file a petition with the high court within the next few months.

Similar Cases Across the Nation

According to Jake, Jack’s case received the attention because it was the first of many similar cases. He’s seen these types of cases all over the U.S. “ADF has represented filmmakers in Minnesota, a painter and calligrapher in Arizona, a florist in Washington and then photographers all up and down the East Coast. So, this is an issue that’s [appearing] everywhere.” He explained that as more courts across the country weigh in on the issue, it becomes critical that the U.S. Supreme Court issues a decision affirming the right of every American to live and work consistently with their deepest beliefs, without fear of government punishment. “The First Amendment doesn’t just affect people like Lorie, it protects people who have different views on some of life’s biggest issues like marriage and gender. We don’t think the government should force anyone to express a message that goes against their core beliefs, whether they agree with Lorie’s views on these subjects or not.”

Christians need to know about cases like Jack’s, Lorie’s and all of the others in courts around the nation. “Christians need to be aware of what’s going on and they need to be aware of cases like Lorie’s and Jack’s and the critical freedoms that are at stake — not just for them, but their neighbors down the street, even those who might disagree with them on some of these big issues.”

Lorie asks for prayer. “I also think prayer is an essential piece of this, to pray continuously for our leaders and our legal system or business professionals like myself who are feeling that the threat is real. It’s happening. And so just to join in prayer is really important.”