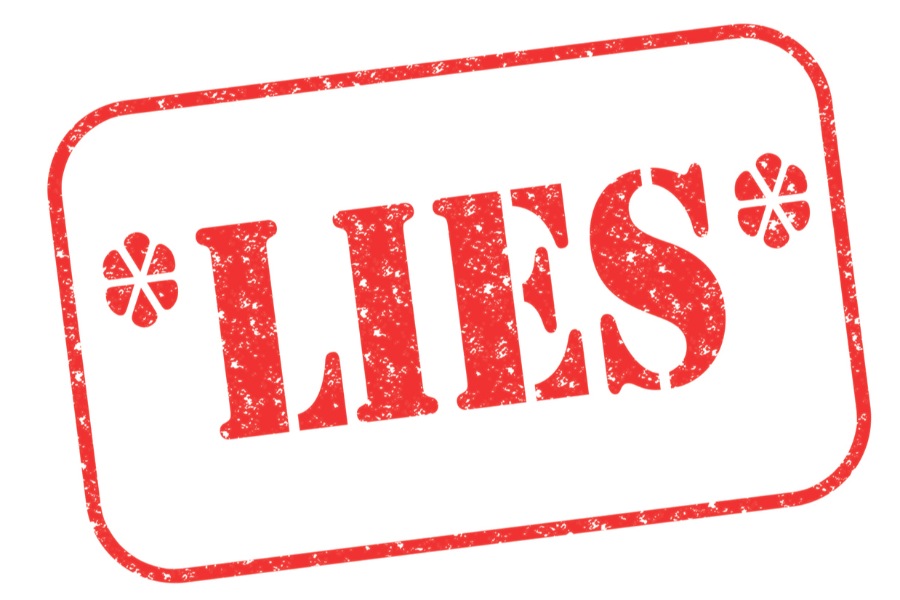 So I saw this on Twitter yesterday. Keep in mind that the person speaking is not just some guy with an Internet connection. He’s a Harvard Professor of Law, someone whom media types have on speed dial to comment on Supreme Court cases. In fact, a future president Kamala Harris or Elizabeth Warren is likely to pick him to sit on that court. Thus spake Laurence Tribe:

White Supremacists oppose abortion because they fear it’ll reduce the number of white infants and thus contribute to what they fear as non-white “replacement.” Never underestimate the way these issues and agendas are linked. This turns “intersectionality” on its head.

Of course, I responded:

You’re lying. The abortion rate is much higher for nonwhites, which is why Richard Spencer is openly pro abortion.

A helpful onlooker chimed in and provided the actual numbers, citing the Kaiser Family Foundation.

%49 of abortions are performed on white, %40 are are performed on blacks, %11 all others. Given blacks are %13 of the population the abortion rate is much higher for blacks. Source: https://t.co/13xU5BFbnc

Indeed, if you want to know white nationalist spokesman Richard Spencer’s party line on abortion, that’s easy to find. Alt-right columnist Alymer Fisher echoed his stance. She spelled it out in detail.

First of all, the pro-life position is clearly dysgenic. A 2011 study showed that in 2008, while 16 percent of women aged 15-44 lived below the poverty line, among women who had abortions, the number was 42 percent. Hispanic and African-American women made up a combined 31 percent of this age group, but almost 55 percent of those who chose to terminate a pregnancy. The reasons behind these patterns aren’t hard to figure out. In a world with reliable birth control, it is quite easy to avoid an unwanted pregnancy; the only ones who can’t are the least intelligent and responsible members of society: women who are disproportionately Black, Hispanic, and poor…

White racialist writing is laced, through and through, with praise for abortion among non-whites. Fisher’s not even willing to ban the procedure among their precious (“My Precioussss!”) white women. She opines:

When an intelligent, responsible woman does have an abortion, it is often because the baby has a disease or the pregnancy threatens her health, not because she or her boyfriend forget to use contraception.

The Ethics of an Ambulance Chaster

Professor Tribe has a computer and an Internet connection. He knows how to use Google. It’s easy enough to search the words “pro-life” and “alt-right” and find such facts in seconds. He didn’t bother. Nor when people called him out did he step back and retract his outrageous lie.

He just moved on to the next talking point. That’s how the left rolls these days. Seeing that shocked me a little. I thought at least prominent academics would be queasy about telling such obvious, provable falsehoods in public.

How 2015 of me. In the wake of Donald Trump’s election, all standards went out the window, at least when it comes to elites trying to claw back power from the Deplorables. So it’s okay to smoosh together totally different categories of Trump voters, to take what’s despicable about one and apply it to all the others. “Pro-lifers are evil. The ultimate evil is white racism. So pro-lifers must be white racists, too.” Simple logic.

Throwing Spaghetti at the Wall, to See What Will Stick

If you want a picture of the future, imagine a leftist throwing spaghetti at a wall — forever.

In the past two years, individual strands would include the Russia hoax, the lies about Brett Kavanaugh, and the false charge that President Trump had kind words for the neo-Nazis in Charlottesville. The left makes charge after charge after charge. As each one turns out false, it never stops to acknowledge that. Time to fling the next strand and the next.

My image is not quite as potent as Orwell’s original:

“If you want a picture of the future, imagine a boot stamping on a human face — forever.”

That’s one of the most haunting quotes from 1984. The novel hasn’t dated or lost its interest, because its theme is one that reaches back to Cain and Abel, and forward toward the Apocalypse. That is, fallen man’s appetite for power over his neighbors. The rest of the paragraph makes the motivation explicit. The Party doesn’t want power in order to make some Utopia real. Or to wallow in worldly pleasures. Nor even to get revenge for some past grudge. No, the masters in Winston Smith’s world seek power for its own sake, pure and unsullied. As the public official and torturer O’Brien explains:

If the Truth Sets You Free, What Do Lies Do?

Of course, the key means of gaining power and holding it in that world is lies and distortion. This pervades society. It runs from the constant fiddling with history to the propagandistic “news,” to the inner “spiritual” discipline of “doublethink” that lets people believe two opposite claims at once. Orwell thought such intellectual dishonesty central to the totalitarian project. That’s why he wrote so often about the need for honest writing and plain speaking, sometimes to the point of bluntness.

In C.S. Lewis’ even more timely apocalypse, That Hideous Strength, he echoed that theme. The power-mad diabolists eager to take over Britain call their group “N.I.C.E.,” the National Institute for Coordinated Experiments. They speak even to each other most of the time in euphemisms and double-talk. But nothing else in C.S. Lewis’s writing, I think equals his achievement in this novel, the character of John Wither. An amiable old academic type, he helps lubricate the N.I.C.E.’s rise to power with a soothing layer of reassuring vagueness. You really must read it for yourself. Here’s a conversation between Wither and the novel’s dithering hero, Mark. After blundering into working for N.I.C.E., Mark fears he somehow alienated his ruthless new colleagues. He begs Wither for advice.

“My dear young friend, the golden rule is very simple. There are only two errors which would be fatal to one placed in the peculiar situation which certain parts of your previous conduct have unfortunately created for you. On the one hand, anything like a lack of initiative or enterprise would be disastrous. On the other, the slightest approach to unauthorized action — anything which suggested that you were assuming a liberty of decision which, in all the circumstances, is not really yours — might have consequences from which even I could not protect you. But as long as you keep quite clear of these two extremes, there is no reason (speaking unofficially) why you should not be perfectly safe.”

For my money, Lewis did even better than Orwell at tracing the link between lies and power. What we endure today? Leftist elites lost power in 2016, and that has deranged them and rendered them comprehensively shameless.

From the Big Lie to Thousands of Little Ones

So don’t let it shock you when they keep right on lying and lying. When they don’t even pause to blush after promoting a Julie Swetnick or Jussie Smollett, but move smoothly on to the next fabrication. Instead of the Big Lie that Josef Goebbels recommended, the new tactic is dozens and dozens of little ones. The death of a thousand cuts. A constant, steady stream piped in from every Mainstream Media source, designed to wear down the voters.

So don’t let it shock you when they keep right on lying and lying. When they don’t even pause to blush after promoting a Julie Swetnick or Jussie Smollett, but move smoothly on to the next fabrication. Instead of the Big Lie that Josef Goebbels recommended, the new tactic is dozens and dozens of little ones. The death of a thousand cuts.

Even if (smaller, quasi-censored) conservative media doggedly refute each and every falsehood, what are the odds that voters will even read them? The goal is to build up by sheer volume of pumped out sewage a sediment of distaste for President Trump and all Republicans, a vague (and therefore irrefutable) sense that he’s somehow a monster. And so are all his supporters. Do you really want to get lumped in with … Them?

So which ever open-borders, anti-police, pro-infanticide extremist finally gains the Democratic nomination, America’s choice will be simple. Or so they hope.