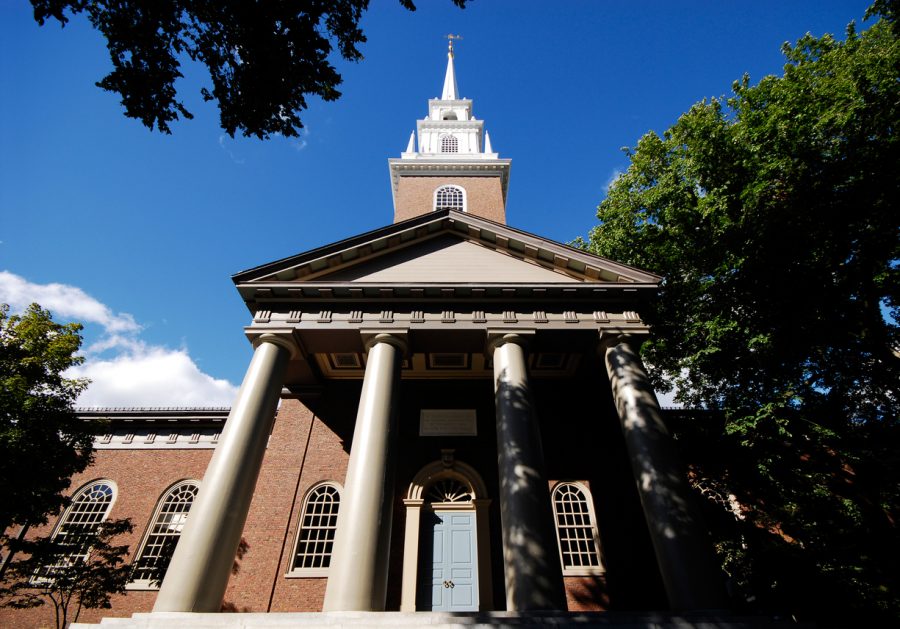 I was rip-roaring to write an expose about Harvard University’s new attack on homeschooling. But Tim Carney beat me to that punch. See his column in The Washington Examiner.

“The Risks of Homeschooling” is Harvard Magazine’s headline on an article about Bartholet’s crusade. It was flagged on Twitter over the weekend by education scholar and homeschooling advocate Corey DeAngelis. Bartholet’s latest law review article is titled “Homeschooling: Parent Rights Absolutism vs. Child Rights to Education & Protection.”

This is how Bartholet sees homeschooling, per that law review article: “Many homeschool because they want to isolate their children from ideas and values central to our democracy, determined to keep their children from exposure to views that might enable autonomous choice about their future lives.”

She advocates “a presumptive ban on homeschooling, with the burden on parents to demonstrate justification for permission to homeschool.”

Harvard Magazine had an insane picture illustrating the story. Public school children are all running around freely, while the homeschooled child is locked in a literal prison made of books — including the Bible.

Harvard is even hosting a conference of alarmist experts in June. They’ll gather and share horror stories. They’ll warn that homeschooled children escape the homogenizing and secularizing influence of government schools. That conference will generate “recommendations.” Rich, powerful teachers unions will push them in state legislatures.

Wouldn’t it be awful if thousands of homeschoolers descended on the campus and made the conference … deeply uncomfortable?

A powerful backlash is emerging among homeschoolers, Christians, and worried parents. We need to be part of it. We must teach similar institutions that it’s dangerous to mainstream extremist attacks on the family. And such powerful actors as Harvard don’t learn things by argument. You have to put shock collars on them, let them learn from repeated pain.

Harvard’s power-grab is nothing new. In fact, it’s the latest sally in a long tradition of Northeastern secular elites trying to control the next generation.

Harvard wants to take our children. Maybe we need to take its $40 billion endowment. I like Will Chamberlain’s proposal in Human Events.

College debt is uniquely odious; it’s the only debt that’s non-dischargeable, and it’s offered to children. Today, 44.2 million Americans carry almost $1.5 trillion in student loan debt. Inflated tuition costs, of course, is largely to blame; the cost of college or millennials is significantly different from that of their parents. In the past 20 years, the average tuition and fees at private National Universities have jumped 154%. In-state tuition and fees at public National Universities have grown the most, increasing 221%.

[T]he Federal Government has already spent trillions of dollars to make a college education more affordable. All that has happened is that price-gouging universities have spent like drunken sailors on administrators and facilities. Instead of focusing on building the skills of the next generation of America’s workforce, universities have turned into racketeering schemes, openly engaged in endless money-grabbing and anti-competitive ventures like banning students from living off-campus, or buying up all the apartments near campus and jacking up the prices.

“Seize the Endowments” is a clarion call, a statement of intent. It dishonors the university system: our government “seizes” assets that were fraudulently acquired to compensate the victims of that fraud. And it places the blame for the student debt crisis where it ultimately belongs: on the universities that are exploiting young people and immiserating them in debt while paying nothing in taxes and bloating their administrative incomes.

I’m all for Chamberlain’s idea. I hope he can find a way to make it pass legal muster. But Harvard’s power-grab is nothing new. In fact, it’s the latest sally in a long tradition of Northeastern secular elites trying to control the next generation.

Schools are to act in loco parentis – in the place of parents – in matters great and small, from hygiene to morals. … Compulsory-education advocate Newton Bateman wrote in the late nineteenth century that government has a ‘right of eminent domain’ over the ‘minds and souls and bodies’ of us all. Therefore education ‘cannot be left to the caprices and contingencies of individuals.’

Official Lies offers copious quotes from big educational reformers such as Horace Mann. They weren’t coy about their motives. They boosted the public school system for a very specific goal. Namely, to help “Social Gospel” liberal Protestants and their openly secularist allies “free” children from the faiths of their parents. Who just happened to be “backward” fundamentalist Protestants or Catholics.

The so-called best and brightest didn’t stop at trying to dry up alternatives to the public schools they controlled. (They did that via “progressive” teachers colleges and requirements for their empty Education degrees.) Sometimes elites tried to grab control of the supply of children among the “lower orders.”

A License to Get Pregnant?

Margaret Sanger made birth control respectable among upper-class liberal Protestants. How? By stoking tribal panic. She warned of the danger that Southern European and Jewish immigrants posed to America’s “racial health.” Her eugenics organization, “Planned Parenthood,” demanded “more [children] from the fit, fewer from the unfit.” She promoted laws in half a dozen states imposing forced sterilization on Americans who failed culturally biased IQ tests. She even promoted as part of the New Deal a “National Baby Code.” Here are a few of its provisions:

Article 1. The purpose of the American Baby Code shall be to provide for a better distribution of babies … and to protect society against the propagation and increase of the unfit.

Article 3. A marriage license shall in itself give husband and wife only the right to a common household and not the right to parenthood.

Article 6. No permit for parenthood shall be valid for more than one birth.

Article 8. Feeble-minded persons, habitual congenital criminals, those afflicted with inheritable disease, and others found biologically unfit by authorities qualified judge should be sterilized or, in cases of doubt, should be so isolated as to prevent the perpetuation of their afflictions by breeding. [emphasis added]

Every time you hear someone on the left speak of children’s rights, a red light should go off in your head. (Remember that pedophiles echo the rhetoric, claiming to defend children’s “rights” to have sex with men.) Leftists today insist on children’s “right” to explicit sex education starting in first grade. And their “right” to daycare starting shortly after birth. Anything to increase the government’s role in shaping their souls.

Evangelical Christians and conservatives now stand in the same position that Catholic immigrants did in the 19th century. They’re the targets of a conspiracy of the rich and arrogant who want to take their children. To “protect” them. Because they know better.