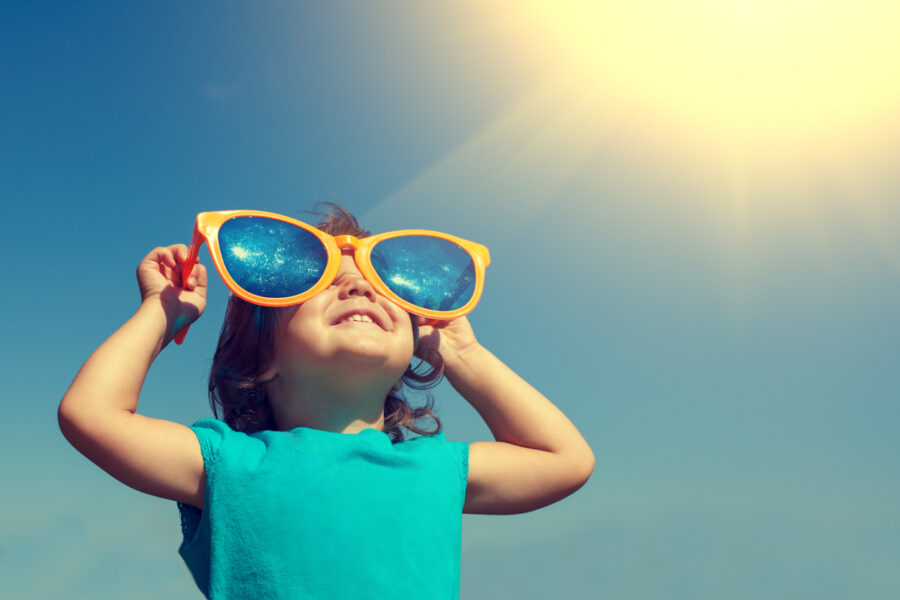 It all depends on what “happy” means.

The Question of Happiness

In Plato’ dialogue Gorgias, the conversation between Socrates and a group of rhetoricians begins with that question of what is rhetoric, but soon shifts to the question of happiness.

Socrates’ interlocutors including Polus suggest happiness lies in pursuing and achieving your own ends, having the means to get what you consider good and thus want. A powerful tyrant would then be the happiest of people since he has the means to do as he pleases and to force others to do as he pleases regardless of questions of right and wrong. Polus tells Socrates there is no need to look into history, but that recent events “prove that many men who do wrong are happy.”

As an example, Polus chooses the evil, but fabulously wealthy and powerful ruler of Macedonia. Polus assumes he’s happy, but Socrates admits he doesn’t know, “for I do not know how he stands in the matter of education and justice.”

“What,” replies an incredulous Polus, “and does all happiness consist in this?”

“Yes indeed, Polus, that is my doctrine; the men and women who are gentle and good are also happy, as I maintain, and the unjust and evil are miserable.”

Doing What is Good and Just

For Socrates, happiness consists in doing what is good and just, as Aristotle would latter put it, in virtuous living. This happiness, he believes, holds up even in the midst of a world where suffering is the rule rather than the exception and where people often suffer because they are virtuous. Even when unjustly persecuted, according to Socrates, the virtuous are the happy ones while their persecutors are miserable.

Socrates’ audience in 380 BC was no more receptive to his idea than we are in the early days of AD 2023. We should know better. Happiness as hard-won virtue shaped the West through ancient Greece and Rome, and through Judaism and Christianity. It also shaped much the rest of the world through Taoism, Confucianism, and Islam.

“But something unusual happened in the 18th century,” writes Dartmouth College historian Darrin M. McMahon in an article entitled “For most of history, people didn’t assume they deserved to be happy. What changed?”

Happiness is a Byproduct of Virtuous Living

The way people talked about happiness started to shift. Whereas happiness had once been seen as a rare and special achievement in a world of suffering and pain, now there was a growing consensus that many stood a good chance of outwitting suffering, once and for all.

McMahon points out that as scientific achievements made life safer and more comfortable, philosophical and theological shifts created the expectation that happiness was not just possible and sustainable in this life, but that it was a right. And insofar as pleasure makes us happy and pain makes us unhappy, our notion of happiness as virtue gave way to happiness as pleasure.

Such thinking about happiness, McMahon goes on “fostered the belief that it could be had for a price.” Money may not buy happiness, but money can buy houses, clothing, cars, boats, games, toys, experiences, “wine, women, and a song.” If we accumulate enough of these, won’t that make us happy? Our conventional wisdom answers, Yes!

“And yet,” McMahon continues, “we also know that despite massive gains in wealth in recent decades, the US, like other developed nations, has not grown considerably happier in this period, if at all. At the same time, we have witnessed an alarming growth in reported cases of mental illness, loneliness, and other indicators [of unhappiness].”

Our “right” to happiness seems to produce the suffering and unhappiness we thought we could avoid. Beyond that, if happiness is not our right and yet we demand it from others including the government, we commit an injustice which, Socrates taught, rather than rendering us happy, makes us the most miserable of people.

“Feelings aren’t everything, writes McMahon. “Take solace in the wisdom of the ages.” Happiness is far than escaping suffering and feeling good. Happiness is a byproduct of virtuous living. As Socrates reminds us that “the men and women who are gentle and good are also happy.”

So Happy New Year to you as well! By which I mean may we grow in gentleness, goodness, justice, and all virtues regardless of what 2023 hands us.

Merry Christmas From The Stream