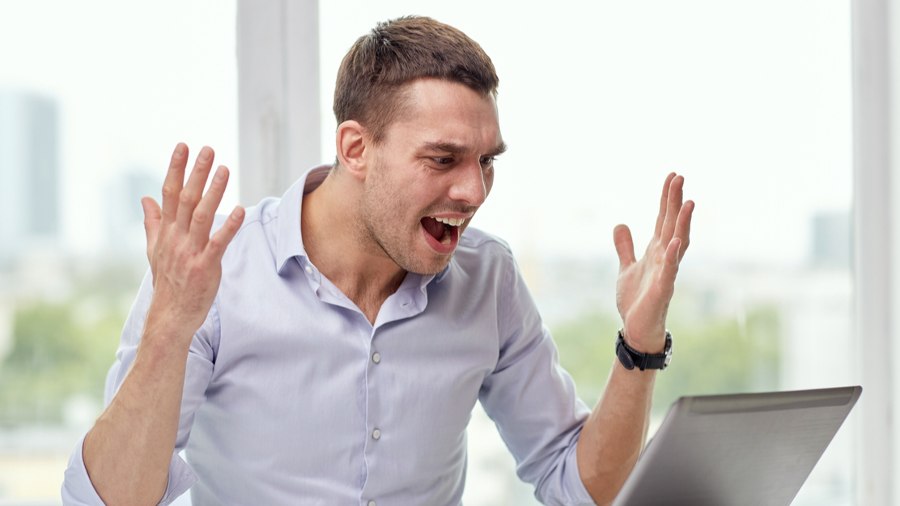 “Behold, how good and pleasant it is when brothers dwell in unity!” Psalm 133:1

Christian workplaces are not immune from conflict. Churches, schools, non-profits, missions outfits will have conflict — even when composed entirely of Christians. It’s because we’re sinners until we reach heaven. And because on earth our work is accompanied by “thorns and thistles” (Genesis 3:18). Murphy’s Law, missed targets, unstated expectations, interpersonal conflicts, and more.

Christian organizations are sometimes worse than others, though, at dealing with conflicts. Unconsciously, we they think they shouldn’t occur. Assuming all will be well — or should be — we put on a veneer of niceness. Relational drift occurs, but it stays below the surface until it leads to a drop in motivation and performance, and then to retention issues. Some people leave physically, others check out mentally — unless you’re willing to address the issues. Fortunately, the New Testament anticipates such conflicts among Christians. It also gives us tools to handle them redemptively, so we come out stronger on the other side.

Slaves in the Apostle Paul’s day weren’t so different from servants or employees today. In I Timothy 6:1, Paul tells them to regard their masters as worthy of honor for the sake of God’s name. He then says:

Those who have believing masters must not be disrespectful on the ground that they are brothers; rather they must serve all the better since those who benefit by their good service are believers and beloved.

If a command like this is in the Bible, we can assume it’s there because we need it. God commands to our weaknesses. He doesn’t tell us to do things that already come naturally, like breathing, or loving ourselves. It’s interesting that Paul would speak to this situation of Christians working for other Christians and warn of the danger of disrespecting authority. Apparently the warning is needed.

How does this play out in practice? Often it’s through presumption. We assume because our boss is a Christian, he or she will have lower expectations for us. We don’t need to do our jobs quite so well. They’ll understand.

There’s a kernel of truth here: We can reasonably expect a Christian boss not to require 24/7, idolatrous devotion to any job. I once worked for a boss who regularly put in one or two all-nighters in his office each week. Nobody could ever do enough for the guy. He wasn’t a Christian.

But there’s another side of the ditch we more readily fall into. Clocking out early. Turning in a half-hearted effort, and presuming on the boss’s mercy to make up the difference. This we should not do. On the contrary, we’re to perform our duties with a special measure of devotion, motivated by the fact that our brothers and sisters in Christ will directly benefit.

Oppression is a loaded term in our day. Illegal abuse scenarios, whether physical or sexual, should be reported to the police and dealt with as criminal activity. That’s not the main thing I have in mind, though. I’m thinking more in terms of bullying, intimidation, or threatening behaviors: An overbearing use of authority.

In Ephesians 6:9 we read a warning that dovetails nicely with the previous one. This time it’s for Christians in positions of authority.

Masters, do the same to them, and stop your threatening, knowing that he who is both their Master and yours is in heaven, and that there is no partiality with him.

Let’s take the “stop your threatening” part first. The word stop assumes that some Christians in authority were using threats against their servants. It still happens with employees today: leading by intimidation. Non-Christian leaders do it all the time. But Paul is telling Christian masters to stop doing that.

Instead, they should “do the same” to them, their employees. Same as what? The prior verses shed light on this. “Render service with a good will as to the Lord and not to man.” If you want your employees to serve you with a good will, then serve them with a good will. If you want respect, give respect. It’s the Golden Rule. Treat others the way you want to be treated. Don’t leverage your rank as an excuse to be rude to those beneath you while expecting them to fawn upon you.

The kings of the Gentiles exercise lordship over them, and those in authority over them are called benefactors. But not so with you. Rather, let the greatest among you become as the youngest, and the leader as one who serves (Luke 22:25-26).

Christians are to lead others as servants.

What does that look like? Giving your subordinates the benefit of the doubt — assuming that they mean well, unless they prove otherwise. Love believes the best of others (see “believes all things” in I Corinthians 13:7). Love also wants the best for others, meaning we appeal to their interests. We want them to succeed and be happy.

The legendary college basketball coach John Wooden put it this way: “You have to really love your people to get the most out of them.” This love can’t be feigned. It must be sincere.

The best motivation is internal, so appeal to how success would benefit them. Not just monetarily, though there’s a place for that, but also in respect, recognition, and potential future opportunities. How many Christian workers in task-oriented Christian organizations never hear their boss tell them how much their work is noticed, appreciated, and significant to the institution’s mission? Far too many.

Servant leadership also takes the form of removing needless obstacles. It’s refusing to pile on silly burdens that suck up time but don’t advance the team’s mission. It’s considering subordinates’ perspectives, even if ultimately disagreeing with them, and working toward consensus. Granted, in emergency situations a leader must simply decide. Military combat is the most obvious example. Even there, though, a good officer will have demonstrated before combat that he leads with care for his soldiers.

Servant leaders treat employees as adults, speaking truthfully in love, while also listening and engaging with sincerity. Accessibility, compassion, clear communication of expectations and priorities, warmth in tone — these all matter.

Moral authority, like respect, must be earned. Once earned, it is far more powerful than mere positional authority. That’s because moral authority gives you influence where it counts, at the level of the other person’s heart.

What about when things go sideways? We’ll tackle that question next time.