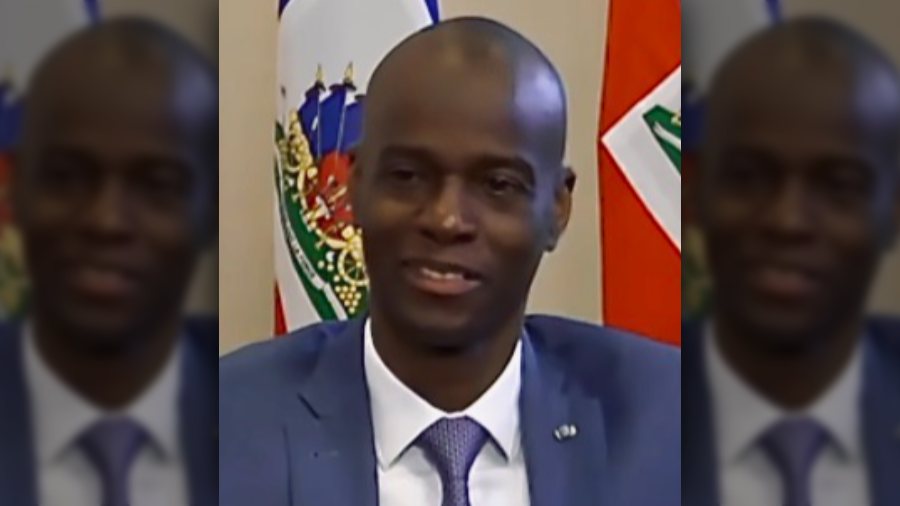 In a statement, Joseph called for calm in the wake of this “heinous, inhumane and barbaric act.”

“The security situation in the country is under the control of the Haitian National Police and the Haitian Armed Forces,” the statement added. “All measures are being taken to guarantee the continuity of the State and to protect the Nation.”

According to The Guardian, the assassination of Moise is “likely to plunge the impoverished Caribbean nation into further turmoil after several years marked by political unrest and violence.”

At the center of the crisis has been a fight over when Moise’s presidential term was supposed to end. The opposition party claimed Moise should have stepped down on February 7. Moise had insisted he still had another year as president because he took office late.

The Guardian reports, “They further allege that because Moïse failed to hold legislative elections in 2019 — and has since ruled by decree after parliament was left without lawmakers — he had violated the country’s 1987 constitution.”

NPR reports, “the political turmoil in the poorest country in the Western Hemisphere has sparked political protests and an uncontrolled crime wave fueled by gangs.”

Please join The Stream in praying for peace and calm in Haiti.