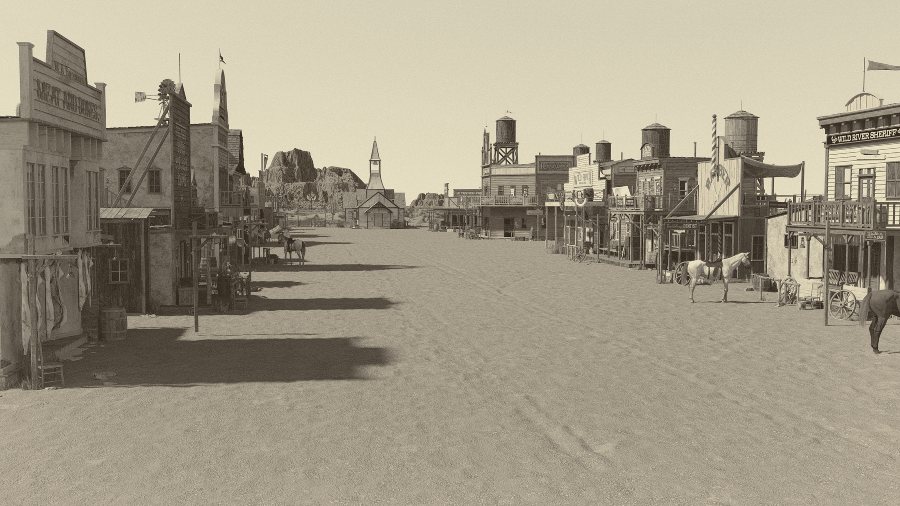 I’ve taken advantage of my recent recuperation from foot surgery to revisit the old classic Westerns of my childhood in the 1950s and 60s — Gunsmoke, Rawhide, Bonanza, The Rifleman, Wagon Train, Have Gun Will Travel, etc.

Three thoughts about suddenly jumping from that world back to current TV:

ONE: Story telling is a lost art.

Oh, How Culture Has Changed

TWO: The change in the moral landscape over six decades is stark. Charlie Wooster, the cook on Wagon Train, breaks off an engagement upon discovering that the widow’s husband is still alive. The law permits an annulment if a spouse has been abandoned for seven years, yet Charlie asks, well, maybe the law approves, but “Would God approve?” He then quotes the marriage vow, “Until death do us part.” Question settled, no matter how sad it makes anybody. Just imagine that plotline in any current drama!

Never mind whether you think there can be legitimate grounds for divorce (I myself allow more latitude than some do). Try to imagine a moral universe in which Charlie’s reasons are even factors to be considered, much less one where they’re obvious enough to serve as a plotline in a non-religious show aimed at the general public. Try to imagine what it would take to get back there. Yeah, just try!

I know one answer I’m going to get: Culture doesn’t matter; we should just preach the Gospel. Well, we should. But I submit that the moral universe of Wagon Train is one in which it would be easier to convince someone that he needed the Gospel in the first place. It’s also one that would provide a real support structure for the family. Yes, the “culture war” is still worth fighting (though not in some of the ways we have fought it). We have lost it badly so far. We have a lot of work to do.

THREE: Finally, Gunsmoke is head and shoulders ahead of the pack in terms of overall quality of plot and character development, with Wagon Train coming in second. Then everybody else. I could have made some of the same points from Gunsmoke that I just made from Wagon Train — though that Wagon Train episode I cited above happened to make them most clearly.

So I wonder: Is there a relationship between the moral universe we inhabit and the kinds of plots our story writers can develop? Are black hats and white hats necessary to a fully satisfying story? What does it do to plot development if all hats are various shades of gray (fifty or any other number you please)? One more thing worth thinking about.

Maybe I have not wasted my enforced period of sitting on the couch with my foot up after all!

Donald T. Williams, Ph.D., is Professor Emeritus of Toccoa Falls College and the author of thirteen books, including Ninety-Five Theses for a New Reformation: A Road Map for Post-Evangelical Christianity (Semper Reformanda Publications, 2021).

No Time for Passivity