Guilty! Ghislaine Maxwell Guilty of Sex Trafficking Teens for Jeffrey Epstein (and the High and Mighty) 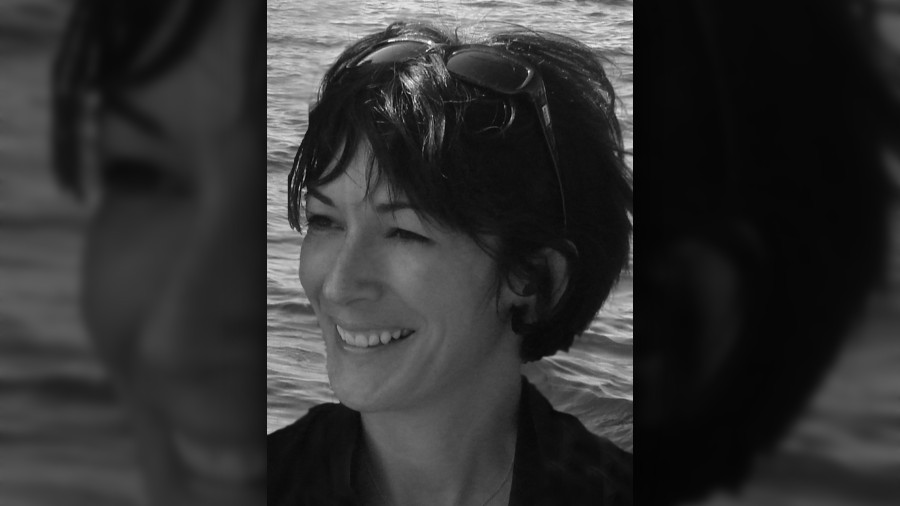 British socialite and friend of princes and presidents Ghislaine Maxwell has been found guilty of sex trafficking teenage girls for partner Jeffrey Epstein. After roughly 40 hours of deliberation, the jury convicted Maxwell on five of six counts. Specifically, sex trafficking of a minor, transporting a minor with the intent to engage in criminal sexual activity and three related counts of conspiracy.

“A unanimous jury has found Ghislaine Maxwell guilty of one of the worst crimes imaginable — facilitating and participating in the sexual abuse of children,” said U.S. Attorney for the Southern District Damian Williams. “Crimes that she committed with her long-time partner and co-conspirator, Jeffrey Epstein. The road to justice has been far too long. But, today, justice has been done.”

(But please, prosecutors, let’s not forget the twosome’s high and mighty friends who sexually assaulted the young girls as well.)

The 60-year-old Maxwell faces up to 65 years in prison. She showed little reaction to the verdict.

Four of Maxwell and Epstein’s victims testified to how Maxwell recruited and trained them for Epstein’s pleasure when they were underage. Luring them to his homes in Palm Beach, New York, New Mexico and the Virgin Islands. (The last the infamous “Epstein Island,” reached by Epstein’s “Lolita Express.”)

There were scores more victims. Maxwell herself took part in the sexual abuse.

Maxwell’s lawyers argued that Maxwell was an “innocent woman,” who didn’t know about Epstein’s depraved appetite for young girls, and only became the target of prosecutors when Epstein hanged himself in his Manhattan jail.