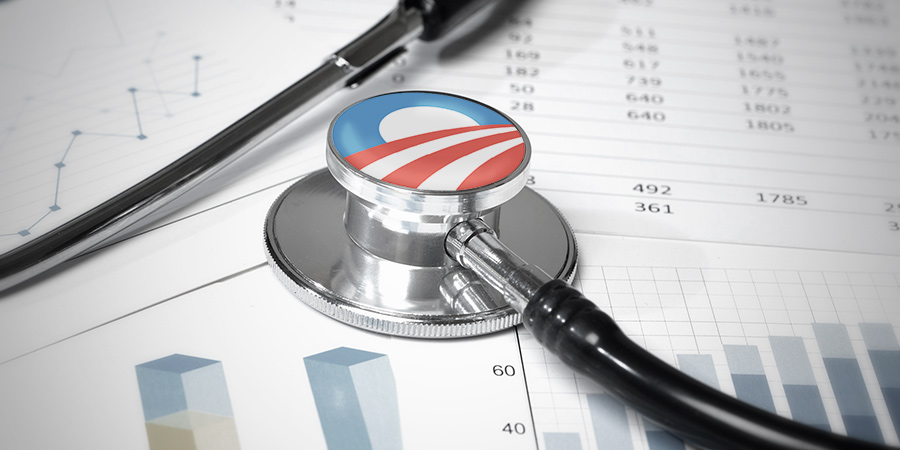 Republicans are slamming the Affordable Care Act’s (ACA) lack of accountability in light of two new reports showing the health care law is vulnerable to fraud.

“This report unfortunately tells us more of what we already know — that the Obamacare federal exchanges have been riddled with problems since day one,” said House Ways and Means Committee Chairman Kevin Brady (R-TX) in a statement issued with several other GOP Committee Chairmen.

Brady and the other top GOP policymakers say they are concerned by the fact that undercover operations by the Government Accountability Office (GAO) in 2015 and 2016 got through the ACA’s fraud prevention measures. For its 2015 analysis, the federal investigative agency successfully used “fictitious applications for subsidized health plans” ten times, and was approved for Medicaid coverage in seven of eight other fake applications.

Federal and some state officials agreed to create systems for better oversight, according to the GAO.

Senate Finance Committee Chairman Orrin Hatch (R-UT) said in a statement that “Continuing to leave taxpayers vulnerable, years after the system was implemented, is a disgraceful way for the administration to leave our healthcare system. That the administration has been aware of this since 2014, and has failed to employ proper safeguards, is just the latest incompetence in the health law’s implementation.”

The law has faced other criticisms of late, as insurers are pulling out of many states and a majority of state-run healthcare exchanges have collapsed.

Hold the Twitter! Men Claim They Were the Ones With Ford?!