On Jeffrey Goldberg: Who Needs Foreign Collusion, When Domestic Lies Can Do the Job Just as Well? 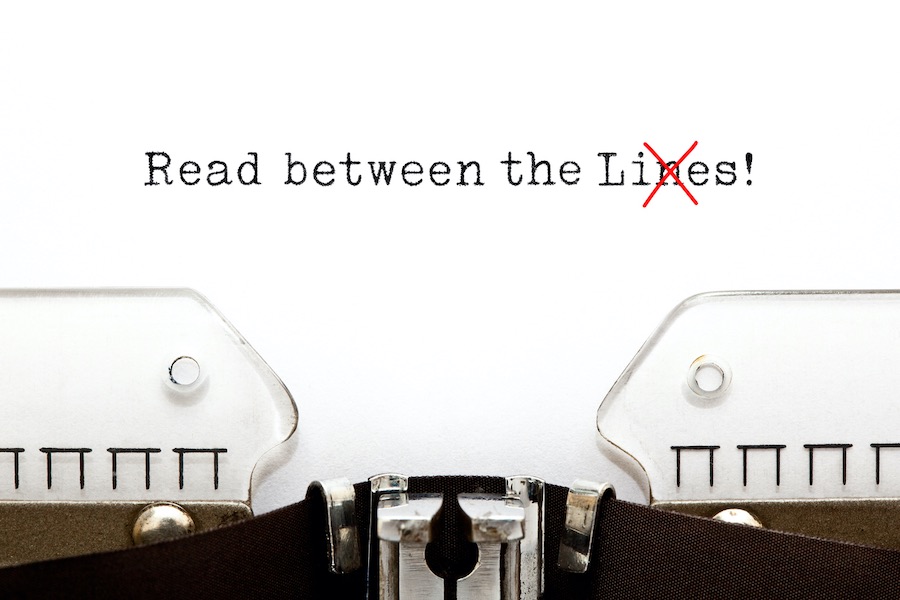 There’s still more to be said about Jeffrey Goldberg’s September 3 attack on Donald Trump in The Atlantic. By way of quick reminder, Goldberg claimed that Trump had repeatedly shown serious disrespect to fallen American military men and women. I don’t expect this will going to change November’s election outcome. Most Americans know it’s just too unlikely on the face of it: Presidents just don’t say what Goldberg claims he said. Anyone who hates Trump enough to think he’s a likely exception to that rule has already decided not to vote for him anyway.

Let’s suppose it did change the election, though. Certainly that’s what Goldberg would want; so suppose it succeeded for him. What would that signify?

No Names, No Accountability

We have no names, no accountability. No way to assess whether they, too, like Goldberg and his magazine, hold Trump in contempt. And no way to know whether they had an ax to grind.

But why talk about them as if we know they even exist? Goldberg himself wrote this free of all accountability to facts. Is there any reason we have to believe it isn’t just a long series of lies? If the magazine he edits tells us anything, it’s that he hates Donald Trump. So try reading it this way: Trump’s momentum is growing, Goldberg’s willing to stop it at all costs, so he publishes an eruption of lies.

Do you think he didn’t do that? How do you know? How could you know?

Who needs Russian or even Chinese collusion to steal an election, when domestic lies can do the job just as well?

You could know if his sources identified themselves, if indeed they exist, or if some clearly unbiased source corroborated the story. Otherwise, though? Then this is exactly what journalism should never be: Inflammatory, biased, manipulative, even hateful, and without the slightest reason for confidence that it’s true.

And please don’t tell me, “You don’t know these are lies, Tom.” Actually, I have evidence from nearly a dozen people who are willing to put their names to it — including Trump enemy John Bolton, who’s said that if it were true, he’d have given it a whole chapter in his book.

Sure, most of my evidence still comes from Trump people. Yours, though? All you’ve got is your trust (for whatever reason) in the unbiased honesty and goodwill of a publication whose bias is overt, and whose goodwill only extends to anyone who hates Trump as they do.

Yet there’s something about it that even transcends the question of whether these are lies. This article represents an unprincipled and unjustifiable abuse of power against the American people. Goldberg runs an unsourced article that, as far as anyone can tell just by reading it, could just as easily be false as true.

Who needs Russian or even Chinese collusion to steal an election, when domestic lies can do the job just as well?

I’m old enough to remember the archaic phrase, “journalistic responsibility.” Maybe it’s no more than an old quaint notion these days. The idea was that you should be sure you’re telling the truth. The more impact your story might have, the more certain you should be.

When the effect reaches the level that this one has, the journalist owes it to the reader to show it must be true: that the sources are truly credible, that opposing views have been represented well, and that the writer’s own bias isn’t adding undue distortion.

Goldberg’s piece does none of that. At best that makes it irresponsible; but more than that, this piece represents a rank abuse of the magazine’s considerable power with respect to public opinion. Like a mortar aimed at the West Wing, this story’s purpose is to take Trump out — and it doesn’t even have to contain live explosives to do its damage. It only needs to look like it. That’s the kind of power it has.

Defend Yourself Against Domestic Lies

Trump’s best defense against such attacks comes from people who will go on record against them. But let’s not think he’s the only target here. Goldberg is wielding the same unprincipled, unaccountable power upon you and me, too.

Our best defense is to use discernment in what we choose to believe. Watch for bias. Check whether a report can be corroborated. If it’s an opinion piece like the one I’m writing here, examine its arguments and see if they hold up. Form conclusions cautiously.

You can see my conclusions clearly enough: Don’t trust Jeff Goldberg. If he’s not lying, he’s at least engaging in journalistic malpractice. He’s using his considerable power to manipulate you, me, and a crucial American election, without the slightest sign he cares about doing it responsibly.

With Bolton Bombshells, Civil Strife and Marxists on the March, Can We Still Support Donald Trump?