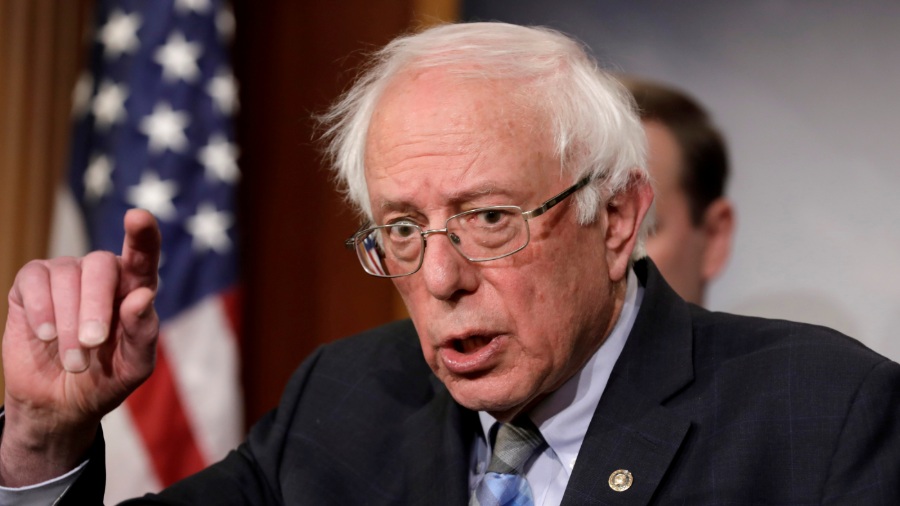 Round two of the second Democratic presidential primary debates took place last night. There will not be another one until September, when higher standards to participate will likely have eliminated several candidates.

Let’s take advantage of this lull in the action to consider what we have learned thus far. We’ve learned four things. And again, nothing good for the Democrats.

First, most people don’t care. According to the Nielsen company, “just under 8.7 million people watched, a sharp drop from the 15.3 million who saw opening night of the first debate on NBC News last month.” The drop is only partly due to the difference between cable and broadcast TV. Many people, whether to the Democratic Party’s left or to its right, have lost interest in it. When I live-Facebooked Tuesday’s debate, my thread filled up with comments asking why I was even bothering to watch it.

Second, there is a real debate inside the Democratic Party, but it probably doesn’t matter. Should the Party go big or go electable? Run on Medicare for All and the Green New Deal or actually try to win back Trump voters? Go left or go moderate?

The first night the two progressives, Elizabeth Warren and Bernie Sanders, defended their big ideas against the other eight. John Delaney, in particular, tried to lure Warren into what he thought were traps for her. He argued that her plans would not work and would alienate middle America.

I appreciate Delaney’s relative sanity. But I don’t think he understands his own party. There is a reason why the moderates (with one exception) are at the bottom of the polls. All the energy in the grassroots of the modern Democratic Party is on the far left. Bernie’s insurgency in 2016 has set the agenda for 2020 and every other Democrat is reacting to it.

Biden is the exception. Joe Biden is in the best possible position of any Democrat running for President. And the worst. The Party has moved so far to the left that they spent most of their energy last night attacking Barack Obama’s policies as insufficiently woke. Only Biden defended him.

Being the only candidate to defend Barack Obama in a Democratic primary is a good place to be. African-Americans, in particular, will take note.

And Biden dismissing an opponent’s point as “a bunch of malarkey” will help him with the seniors vote. No, really. Pete Buttigieg may think he can be elected president by wondering aloud what the country will look like once he is in his 40s. But he has no idea what that sounds like to people who are not his age. Biden’s quaint anachronisms remind a much larger cohort of voters, the elderly, that he is their age, and they may prefer that.

The senior vote and the African-American vote might be enough for Biden to win the nomination. Or it might not. Biden is the Hillary in this campaign. He’s the establishment figure, the moderate, the guy who has been around forever, the guy with baggage. The Party’s activist base hates that. Especially after the DNC was exposed for helping Hillary beat Bernie in 2016. Biden may be the sacrifice to assuage progressive anger over the DNC’s past sins.

Kind of a Debate

The party’s not debating the issues they should be debating. Didn’t I say the Democrats are having a real debate this time? Well, yes and no. Yes, the Party is fighting over some issues. It’s what they are not fighting over that is so depressing.

Killing unborn babies, eliminating religious liberty, imposing transgenderism? It’s all good with them. Every single one of them. On these things there is no debate at all. To the extent that they do disagree, they disagree only on who can go the furthest left on the issue.

A newcomer, Montana’s Steve Bullock, made a strong play for the role of moderate. But the first policy position out of his mouth in his opening statement was his support for killing the unborn.

Joe Biden, the only moderate who is also a major contender for the nomination, was attacked for flip-flopping on the Hyde Amendment. That is, his own party attacked him for ever supporting it.

It is a sign of how uniformly radical the Democratic Party has become on social issues that we even think of Biden as a moderate now. He is one of a handful of liberal Catholic politicians that have long been the bête noire of faithful Catholics. He spurred Obama into supporting same-sex marriage in 2012, he presided over a same-sex wedding himself, and he has been pro-abortion for decades.

His last shred of social moderation was his support for not forcing pro-life Americans to pay for abortion. Now he has abandoned even that. And his party criticizes him for having ever supported it at all.

The rest of the country may already be bored with the Democrats, but social conservatives should follow the debates. We need to know who these people are and what they’re saying. With only two major parties and one completely against us, every presidential election spells potential doom for us.

Pray that the Democratic Party somehow recovers its soul. It once stood for helping the vulnerable. Now it stands in lockstep agreement against the most vulnerable Americans of all. Pray that a moderate will get the nomination, and that he or she will be truly moderate. I don’t expect the miracle of a pro-life Democratic candidate. But I do hope for one who at least respects the rights of those who believe in saving the unborn.