God Knows Best, Even When He Foils Your Plans

God has his own plans for us, and they’re better. Simple as that. 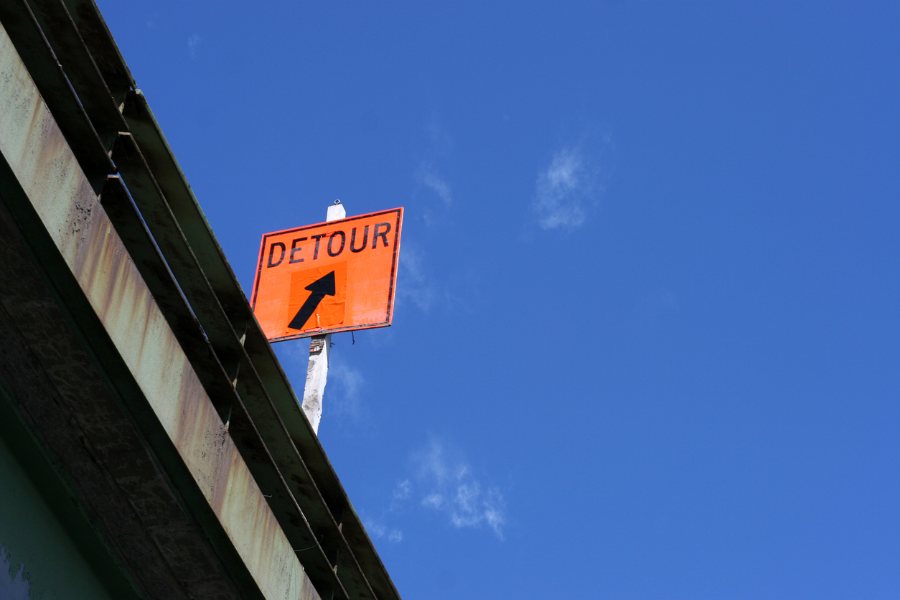 They say when you make plans, God laughs. So do your kids.

When, predictably, he began to yawn about an hour later, he fought sleep like a pro, kicking and punching the air in his crib. Even as his eyelids drooped, he whimpered in protest.

As he battled to stay awake during the hours I’d set aside for productivity, I was frustrated. But if I’m realistic, I know my plans for getting stuff done will likely keep getting interrupted at an increasing rate as he gets older.

I guess I’d better get used to foiled plans.

His Plans Are Better

But getting your plans foiled is hard.

God, why can’t you just let one day go according to my plan? I thought as I tried nursing a fussy baby to sleep for the second time on a way-too-early morning. Why does it seem like the more we try to control our day, or our week, or our five-year-plan, the more it unravels?

So we prepare for the future, like diligent little ants. But we keep God first, and expect him to disrupt our plans. When he does, we trust that he knows best, hard as it may be.

Believe it or not, I really don’t think it’s because God is trying to mess with us. I think it’s because of this: “I know the plans I have for you, declares the Lord, plans for welfare and not for evil, to give you a future and a hope.” (Jeremiah 29:11)

I think that verse applies to the big picture as well as the details. God has his own plans for us, and they’re better. Simple as that.

Consider the Ant … But Don’t be Anxious

This doesn’t mean we should just lie on the couch and wait for life to happen. As we’re told in Proverbs, “Go to the ant, O sluggard; consider her ways, and be wise. Without having any chief, officer, or ruler, she prepares her bread in summer and gathers her food in harvest.” (Proverbs 6:6-8)

But we’re also told this: “The heart of man plans his way, but the LORD establishes his steps.” (Proverbs 16:9)

So we prepare for the future, like diligent little ants. But we keep God first, and expect him to disrupt our plans. When he does — and he will — we trust that he knows best, hard as it may be.

As my son struggled to stay awake with me, I slowly let go of the frustration. Not knowing whether he’d go back to sleep at all, I acknowledged that my plans were getting foiled, and that was okay.

Because today God knew that life isn’t all about work, but about being present for my son. He knew I needed that reminder, and a reminder that my son’s schedule will never fit into convenient boxes, because he’s a human with needs that are messy and unpredictable, just like my own. He knew I needed to start my day with some extra snuggles from my baby who won’t be a baby much longer.