God, Evil and the London Attack 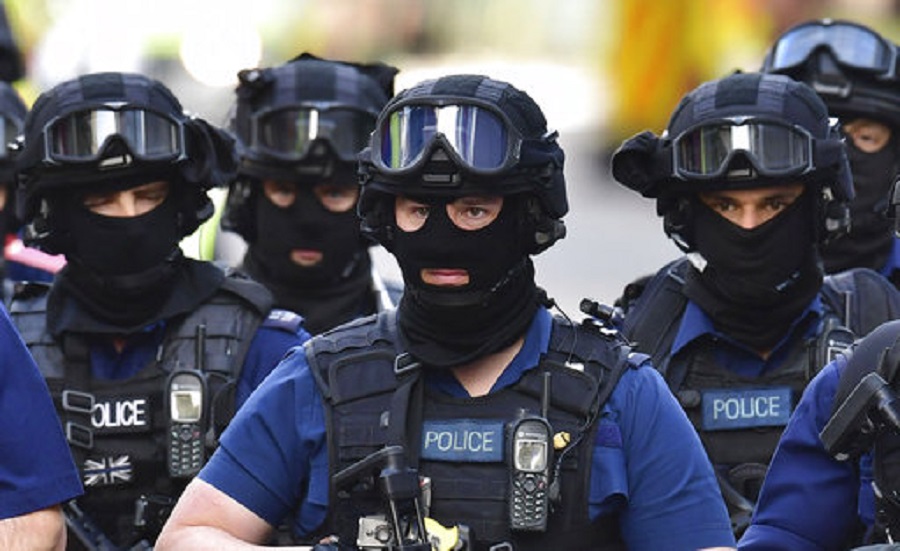 If you’d had the knowledge and power to stop the terrorist attack in London, would you have done so? Of course. In fact, if you could have stopped it but didn’t, we would call you morally deficient. We would partially blame you for the attacks!

What does this say about the supposedly all-loving, all-knowing, all powerful God? He didn’t stop it. Some say it’s because He doesn’t exist.

When the attack hit, I was in London to speak at several churches on my book I Don’t Have Enough Faith to be an Atheist. The morning after the attack I decided to change my topic to If God Exists, Why is There Evil in the World?

While I can’t provide a complete answer to that question in this short column, the one thing the attacks cannot prove is that there is no God. In fact, if the attack was truly a grave injustice — if it was truly evil — it shows that God actually does exist.

How so? Because evil doesn’t exist on its own. It only exists as a lack or a deficiency in a good thing.

There Could Be No Evil Without Good

If the attack was truly a grave injustice — if it was truly evil — it shows that God actually does exist.

C. S. Lewis was once an atheist who thought all the injustice in the world disproved God. He later realized he was stealing a moral standard from God in order to argue against Him. He wrote in Mere Christianity, “[As an atheist] my argument against God was that the universe seemed so cruel and unjust. But how had I got this idea of just and unjust? A man does not call a line crooked unless he has some idea of a straight line. What was I comparing this universe with when I called it unjust?”

As an atheist, Lewis compared this unjust universe to God’s perfectly just nature while claiming that God didn’t exist. In effect, Lewis was sitting in God’s lap to slap his face.

“There Must Be Something … for Them to be True About”

Later, while the Nazis were bombing London in WWII, the Christian Lewis was on the BBC saying things like,

The moment you say that one set of moral ideas can be better than another, you are, in fact, measuring them both by a standard, saying that one of them conforms to that standard more nearly than the other. But the standard that measures two things is something different from either. You are, in fact, comparing them both with some Real Morality, admitting that there is such a thing as a real Right, independent of what people think, and that some people’s ideas get nearer to that real Right than others. Or put it this way. If your moral ideas can be truer, and those of the Nazis less true, there must be something — some Real Morality — for them to be true about.

Likewise, to rightfully condemn the London attacks, there must be an unchanging standard of goodness, righteousness and justice that is beyond us, and beyond the terrorists, too. That standard is, by definition, the essence of the greatest possible Being, which is what we call “God.”

Without God There Is No Objective Standard

The very existence of evil boomerangs back to show that God exists.

Without God there would be no objective, authoritative, moral standard beyond humanity, which means human beings would have no moral obligations and every action or behavior would be merely a matter of human opinion. Do you think the London terrorist attack was wrong? Without God, that’s just your opinion against that of ISIS. The murder of six million Jews? It’s just your opinion against Hitler’s opinion. The sexual abuse of children? It’s only wrong if God exists.

If evil is real — as headlines from London plainly reveal — then God exists. The most evil can do is show there’s a devil out there, but it can’t disprove God. The very existence of evil boomerangs back to show that God exists.

But which God? The terrorists would claim that they were following the commands of Allah, particularly Suras 8 and 9 in the Qur’an. Ironically, though, Allah isn’t a viable candidate for the standard of Good because according to Islamic doctrine, Allah is arbitrary. Whatever Allah does is good. By contrast, the God of the Bible is revealed as the unchanging ground of all Goodness. He isn’t arbitrary — He is Goodness.

Still, if the God of the Bible actually exists, why would He allow evil to occur? There are several revealed and philosophical answers to that question which I cited in my presentation that Sunday at Kensington Temple in London (and more completely in my book Stealing from God: Why atheists need God to make their case.).

Regardless of the reasons, evil is a problem for every worldview including atheism. Christianity is the only worldview equipped to handle it. In fact, the entire Christian story is an answer to the problem of evil. God Himself provides the ultimate solution — He takes evil on Himself. Jesus attaches humanity to His Divine Nature and allows the creatures who introduced evil into the world to torture and kill Him so we could be reconciled to Him. He takes the punishment for our evil deeds and offers forgiveness as a gift.

Christ’s gift isn’t the subject of a fictional story — there’s very good evidence that the story is actually true. That means you have the real opportunity to accept that gift right now. When Jesus comes back to finally quarantine evil in a place called Hell, the time for choosing will be over. The Being whose essence is Justice has to accomplish final Justice at some point.